The sporty BMW M5 sedan is already available on the market since 1985, in the current series F10 but only since 2011. Unlike his predecessors from the series BMW M5 lies under the hood of this M5 V10 engine no more, but a much more powerful and less thirsty V8 biturbo engine. Thus, the four-door sedan and has been available since 2012 combo BMW M5 Touring a lot faster and stronger than their predecessors and assert themselves against the competition of the Audi S6 and the Mercedes-Benz E-Class. The current BMW M5, which is now fitted a V8 biturbo engine runs 578 hp and a torque of 720 Nm. It is based, like all its predecessors, on the BMW 5 Series for the Group. That the BMW M5 has power under the bonnet, already demonstrated by its acceleration : the ample horsepower propel this car from BMW in just 4.4 seconds to 100 km / h and the top speed is, as with most vehicles in this class electronically limited at 250 km / h - on request, can be extended to 300 km / h at this value. 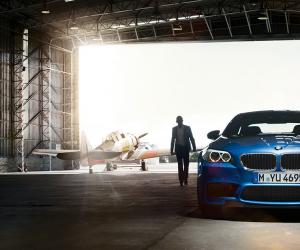 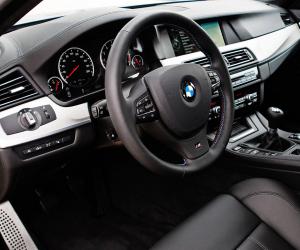 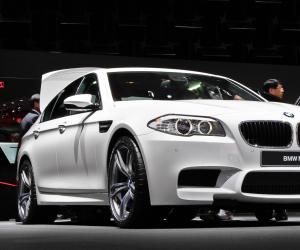 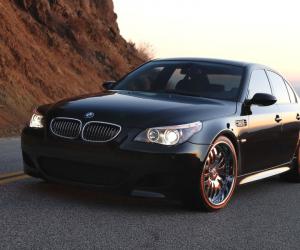 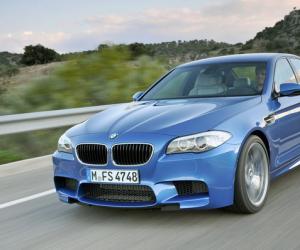 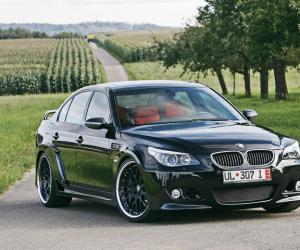 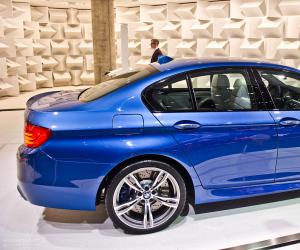 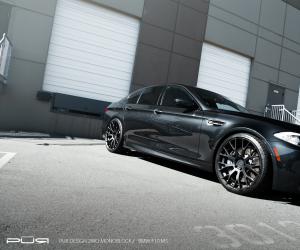 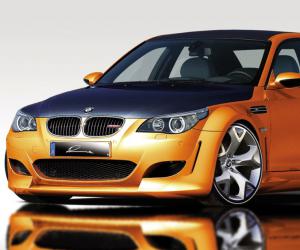 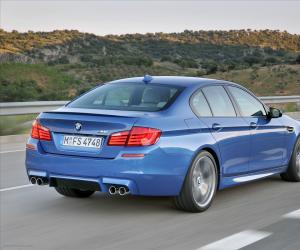 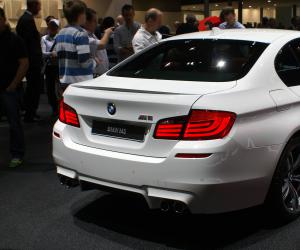 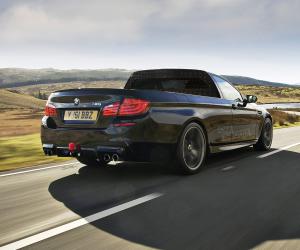 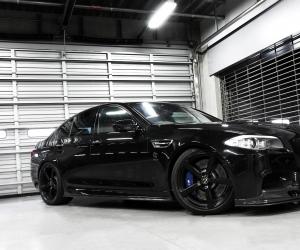 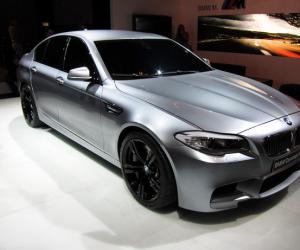 Time travel: on the Road in the first BMW M5


Buchloe, 8. September 2017 The current Diesel-frustration Alpina met on the probably the most sensible way: clean and Bock. 388 HP and scary 800 Newton-meters brings the Buchloer development team from...

M5 now for the first time with all-wheel drive


Munich, 21. August 2017 Only since the beginning of 2017, the current and seventh Generation of the BMW 5-series is available as a sedan on the market, the 5 series Touring followed shortly after. The...


New BMW 5 series in Detroit BMW presented at the North American International Auto Show (NAIAS) in Detroit, Michigan from 8 to 22 January 2017 as a world premiere the new BMW of 5 Series Sedan and as the...

This is the new over-M5


Munich, 22 July 2016 Say hello to the new BMW M5 competition Edition. Don't worry because of the slightly bumpy name and you rejoice. Especially if you got any of the 300 M5 "30 years Edition" two years...

The cost the US Power sedans


Zurich ( Switzerland ), June 10, 2015 For Cadillac it's really a tough nut. How can one in the country that invented the performance sedan and developed to perfection ( yes, Germany is meant ) calculated...