Since November 2011, with the 530i Touring, BMW offers the inline six-cylinder with 3.0 liter displacement in the estate version of the F10 model at. Thanks to its fuel-efficient and performance-enhanced, 272-hp 3.0 - liter gasoline engine is the BMW 530i Touring has managed to hold its own against strong competition from Stuttgart and Ingolstadt. This engine reveals the BMW estate sports car-like performance (250 km / h top speed and 6.5 seconds from 0-100 km / h). But according to the new EfficientDynamics philosophy of the Munich carmaker also are always more favorable consumption values ​​of the current 5-series in the foreground. A fuel consumption of about 7.9 liters of premium fuel for a vehicle of this class is impressive indeed. As befits a typical BMW, despite all measures to minimize consumption, no one has to do without the usual driving pleasure. The combination of premium engine, a dynamic 6-speed automatic transmission and rear wheel drive guarantees a perfectly matched with the combination of luxury 5-series (the eight-cylinder 550i is in a different league) an incomparable driving pleasure. Compared to previous models, the current BMW 530i Touring cars is not only dynamic and fuel efficient, but also more functional because the load volume of up to 1,650 liters - including additional stowage space in the trunk floor. As with all BMW Touring models in the 530i, the rear window can be opened separately. Who factory equipment - including leveling and flat tires Warner - is not sufficient to BMW 530i Touring with many other extras can be outfitted, but must then assume that he has to wait for his dream car even longer. 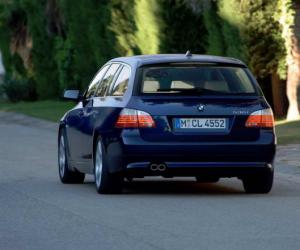 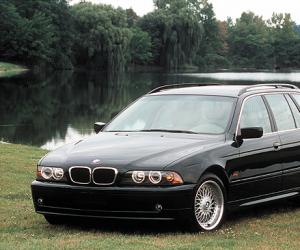 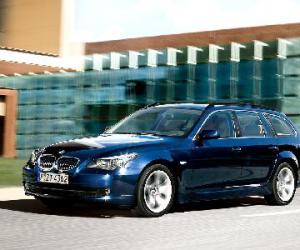 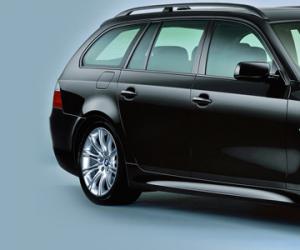 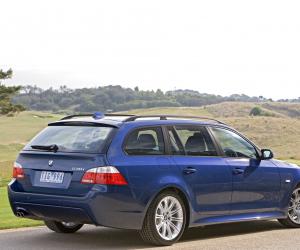 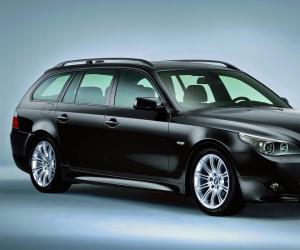 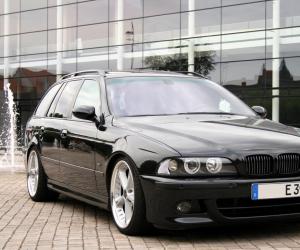 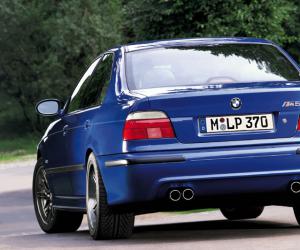 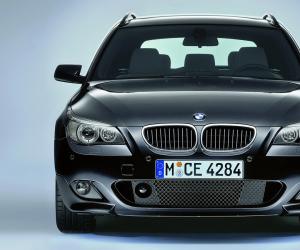 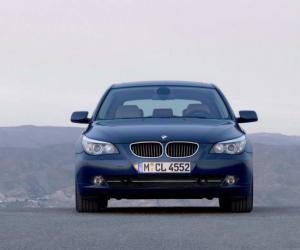 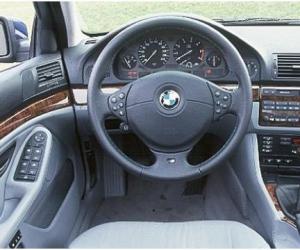 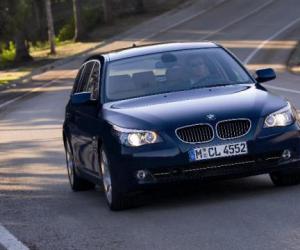 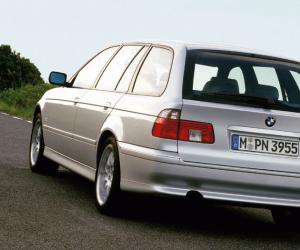