Since the new F10 series, the BMW - 5 Series in 2010, the BMW 530d is again available as a sedan and Touring (estate) offered. A 3.0 - liter six-cylinder diesel in the BMW 530d delivers 245 since March 2011 and 258 hp at an impressive torque of 560 Nm, which is already at 1,500 r / min. The average fuel consumption of the BMW 5 Series is dynamic according to the manufacturer only 5.7 liters (sedan) and 5.9 liters (Touring) at 100 km. Also impressive is the performance of the new BMW 530d : only 6.0 seconds for the sprint from 0 to 100 km / h and a top speed of 250 km / h (Touring: 248 km / h) are truly exceptional values ​​. According to the new BMW principle to develop engines that consume less fuel with additional power, can the new diesel engine in the BMW 530d Used car described as particularly successful example of the so-called EfficientDynamics philosophy. New developments in the drive sector also includes the extremely fast and precise operating eight-speed automatic transmission and an adaptive cruise control : This maintains an active speed control the preselected distance to the vehicle ahead and brakes automatically if the distance is too short. Optionally, the BMW 530 will be ordered with all-wheel drive system xDrive. 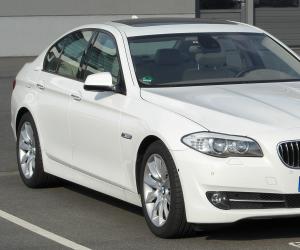 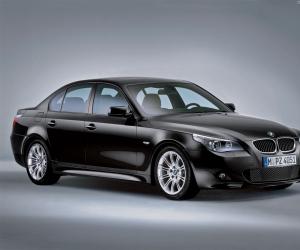 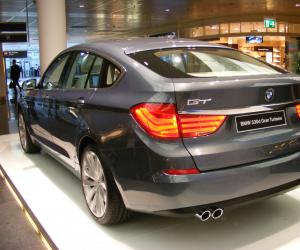 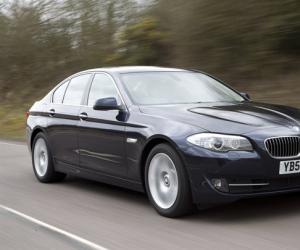 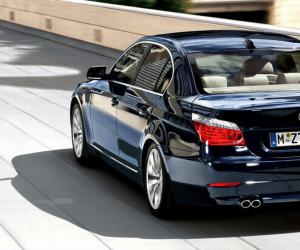 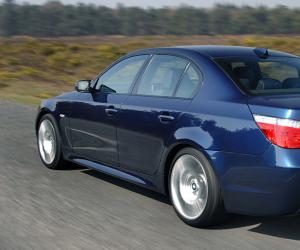 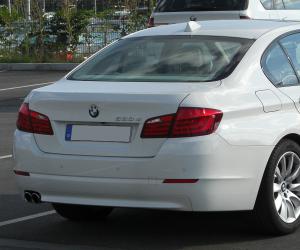 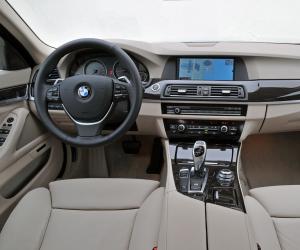 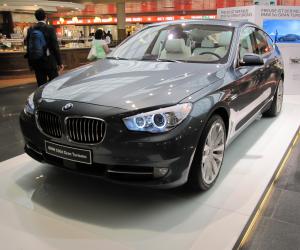 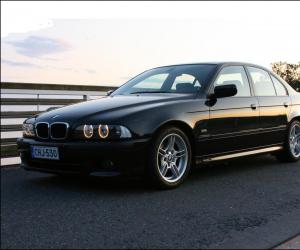 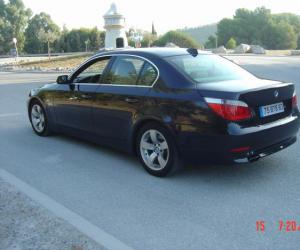 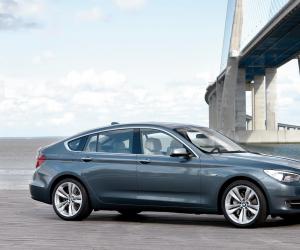