The BMW 525 tds is a vehicle that has been sold in sedan and touring (wagon) in the E34 - Baurie of the BMW 5 Series in 1991 for the first time as a powerful diesel engine (swirl chamber method and turbocharging) in the BMW cars. At that time the BMW 525 tds boosted the purchase of diesel versions of the BMW sedan as well as the combination of strong, because the vehicle in addition to very good performance (top speed 207 km / h) also had an average consumption, the BMW 525 tds stylized for mile eaters. The Bavarian designer 's idea was to create alternatives to car buyers cars such as the Opel Omega or the Mercedes-Benz Model T, which at the time were often sold cars. The new model generation of the BMW 5-series (E39), which went on sale in September, 1995, put the BMW 525 tds until the facelift in 2000 to the diesel engine, which was replaced by the new 535d. Even today stands as the BMW 525 tds car on the roads from, especially the combination of the BMW 525 tds is used as a low cost carrier, however, is in the city by its red plaque environment only limited use. 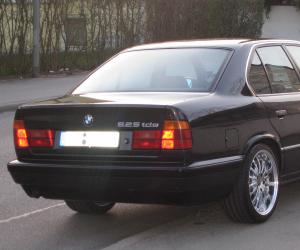 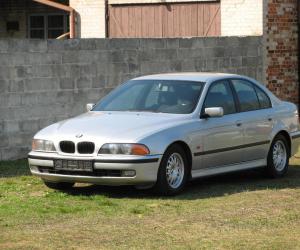 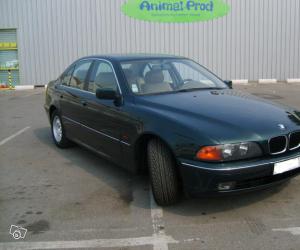 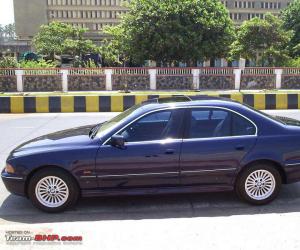 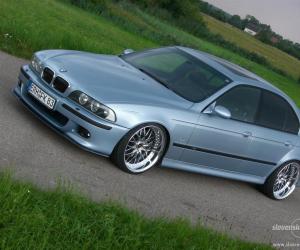 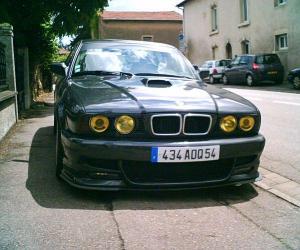 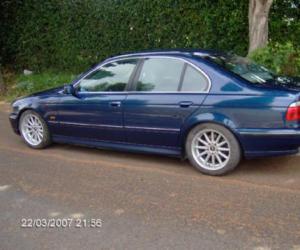 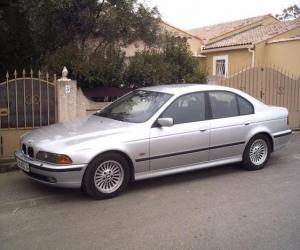 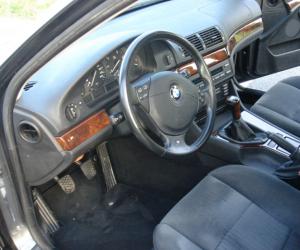 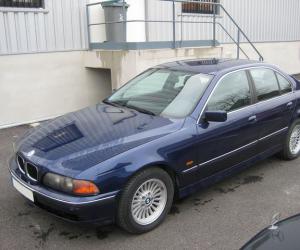 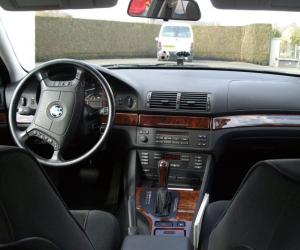 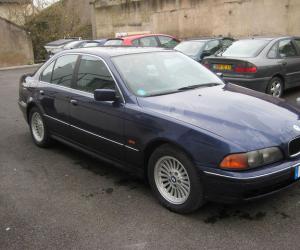 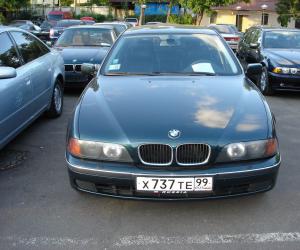 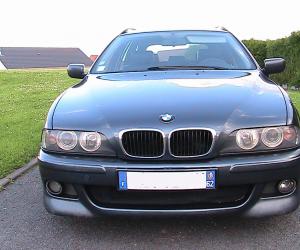 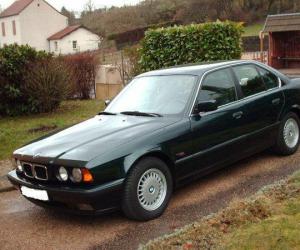 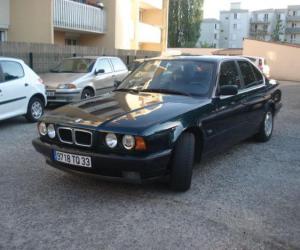 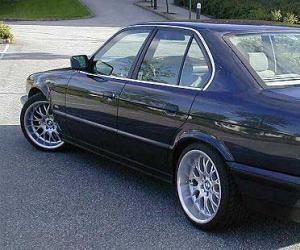 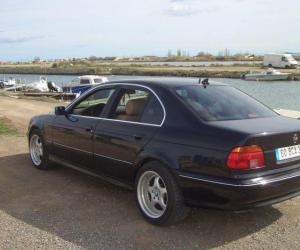