The Alpina B5 Touring is a very athletic gearteter Combined, the Alpina 5er in small series from BMW Touring (E 61 series) is produced. As the successor of Alpina B10 Alpina B5 Touring cars entered from 2005 to succeed the wagon and was able to convince at the Geneva Motor Show with vigorous performance. Based on the 5 Series Touring, the noble tuner subjected to the combination of the 550i engine a complete overhaul, so a radial compressor (combination of supercharger and turbocharger) and other technical modifications, the driving gear on an output of 500 PS (series : 333 PS) was upgraded to Alpina B5 Touring. The maximum torque of the Alpina B5 Touring cars could be raised from standard 450 Nm to 700 Nm elementary. Accordingly, the performance of a Alpina B5 Touring are at very high levels : for the sprint from zero to 100 km / h, the noble combination requires just 4.8 seconds. Contrary to the BMW philosophy, this sports car is electronically limited in combined form is not at 250 km / h electronically but reaches its top speed at 300 km / h Good news: On average a used Alpina B5 Touring content with 12.4 liters of Super per 100 kilometers. 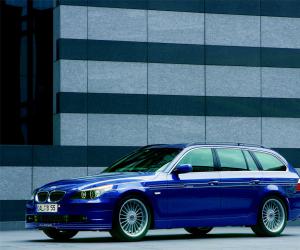 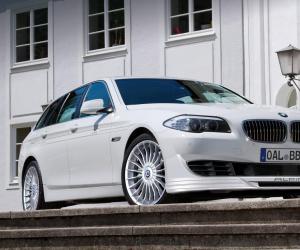 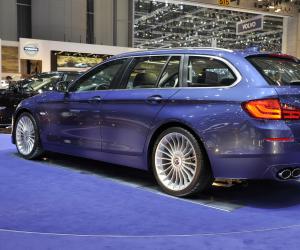 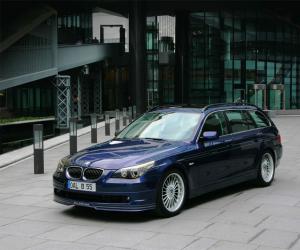 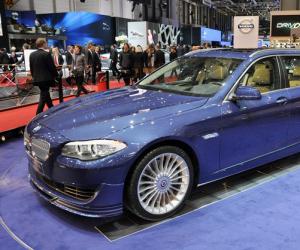 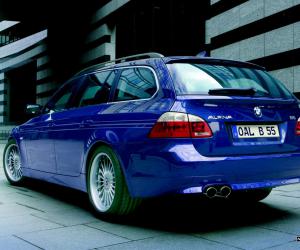 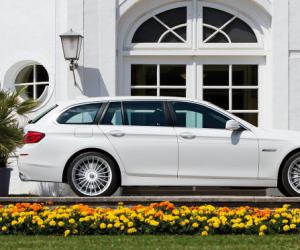 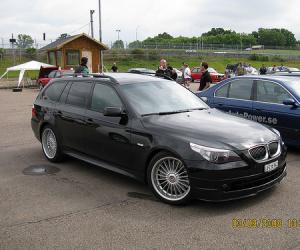 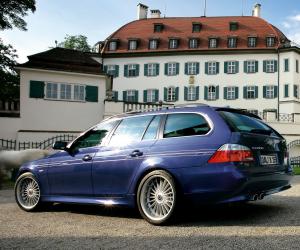 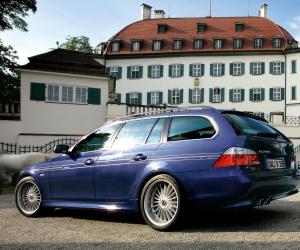 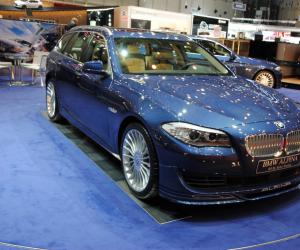 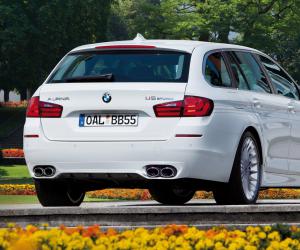 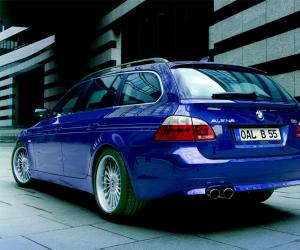 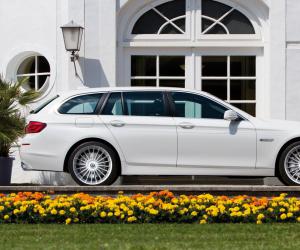 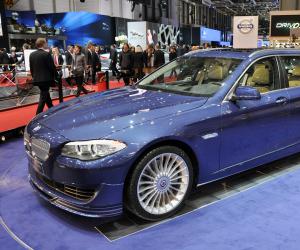 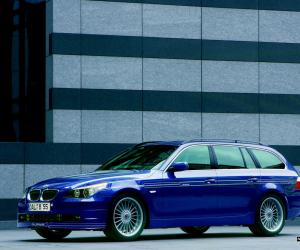