BMW calls the first presented in January 2007 BMW M5 Touring confidently sports car. The ten-cylinder engine with 5.0 liter displacement developed an output of 507 hp and maximum torque of 520 Newton meters. The BMW M5 Touring accelerates in 4.8 seconds short of zero to 100 km / h, then with vehemence up to a speed of 250 km / h high, where the maximum speed is electronically limited. The new BMW M5 Touring is externally almost identical to the base model, which is intended to emphasize the M-typical understated visual appearance. The side skirts are but the BMW M5 Touring mounted deeper and somewhat wider than the normal BMW 5 Series. Also, the front apron the BMW M5 Touring with its strikingly large air intakes and the side flaps is a special development of BMW M GmbH. The rear spoiler of the BMW M5 Touring is different because of the diffuser and cutouts for the four tailpipes of the basic version, also from. In addition, the BMW M5 Touring differs with exclusive exterior colors 5er from the other models in the BMW range : Indianapolisrot, Interlagos Blue, Silverstone and Sepangbronze there is only for the strong BMW M5 variant. In this website you will find a new or used station wagon, four-wheel - drive or diesel engine. 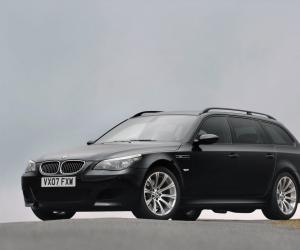 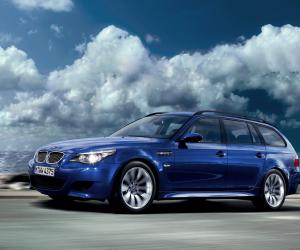 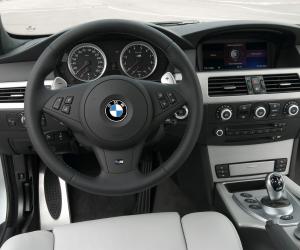 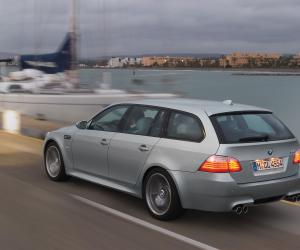 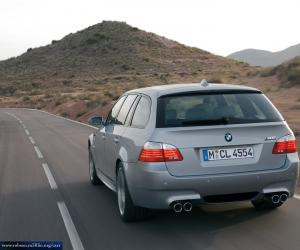 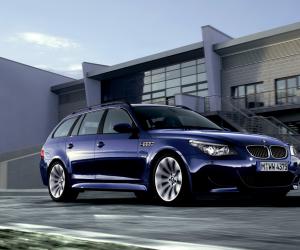 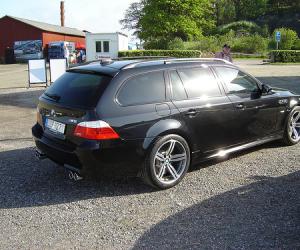 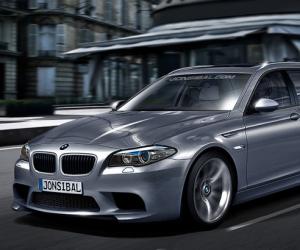 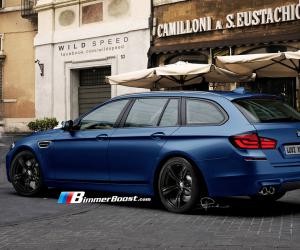 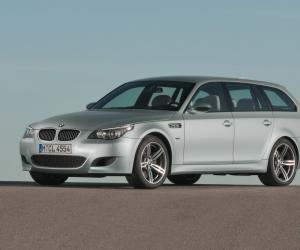 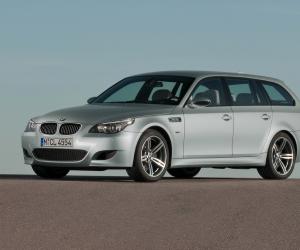 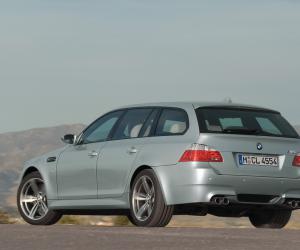 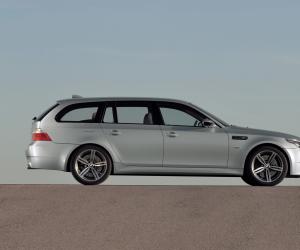 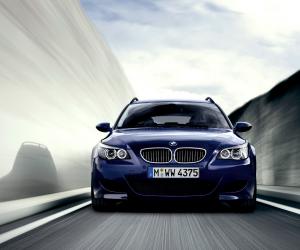