The BMW 540i is now in its third generation. The first two generations of the 540i model, called internal designation E34 and E39 were produced between 1992 and 2004. The current version of the BMW 540i carries the factory designation E60 540i is both a sedan and a wagon (E61) under the name BMW Touring available. Characteristic of all BMW 540i is its powerful V8 engine. The eight-cylinder engine of the current series makes 306 hp from 4.0 liters and has a maximum torque of 390 Nm at 3500 r / min. Thus, the BMW 540i accelerates in 6.1 seconds from 0 to 100 km / h The BMW 540i Touring needs around 0.2 seconds longer. The top speed of the sedan as well as the estate version is electronically limited to 250 km / hr. The extensive safety features of the BMW 540i contains, among other things, DSC, ABS, a tire pressure display, a head-up display that projects important information onto the windshield, and a lane departure. BMW Night Vision, a system based on thermal imaging night vision device is available for the BMW 540i as an option. You are looking for your own personal dream car? Whether as New cars, Used car, or, in this website you can find your BMW 540i to the absolutely fair price. 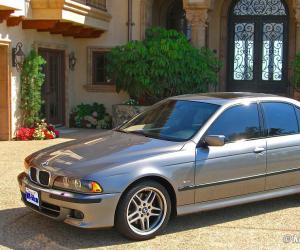 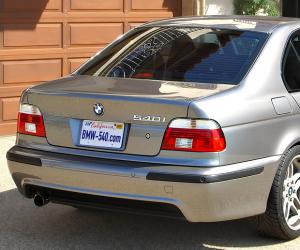 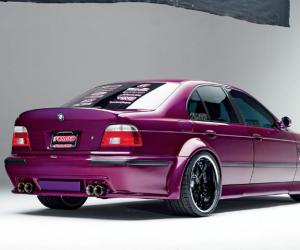 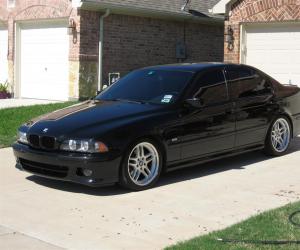 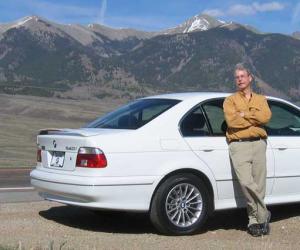 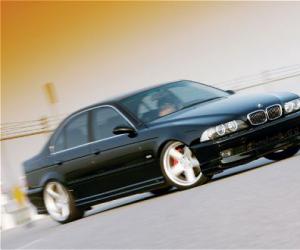 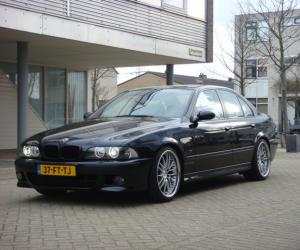 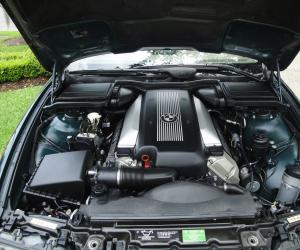 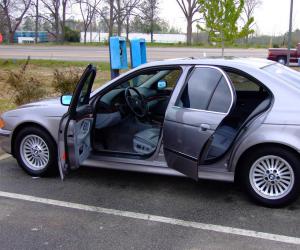 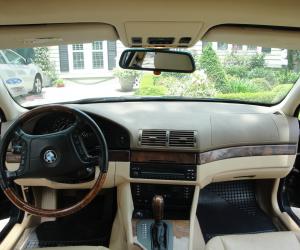 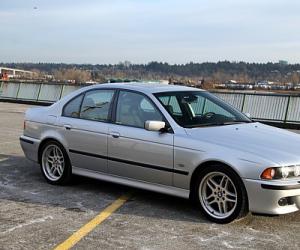 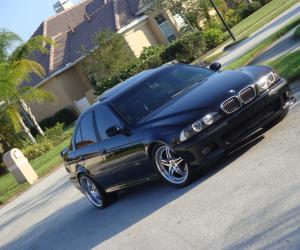 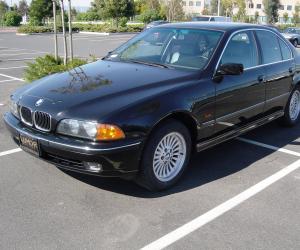 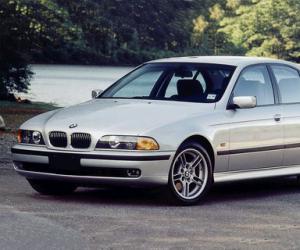 
München/Essen, 25 November 2016 In the February 2017, BMW brings the new 5 Series Sedan to the dealers. Especially the preliminary top model, the M550i with 462 HP boasts a Sprint almost the level of the...