The VW T5 Shuttle is a minibus of the Wolfsburg-based automobile manufacturer that has been built in the T5 series of the VW bus in the period from 2003 to 2007. In the fifth generation of the VW Bus VW T5 Shuttle should preclude primarily against the Mercedes-Benz Viano and the Ford Transit as an alternative way to buy a minibus. Therefore, the VW T5 Shuttle designed as a 9-seater from the Multivan out to convey a minibus up to 8 passengers with the B license (old class 3) can. Similarly, the heating in the VW T5 Shuttle was modified so that the entire cabin of the van can be heated. Motor end could be resorting to the complete range of engines in the VW T5 Shuttle car to get around as the VW T5 Shuttle minibus. Popular variant of the VW T5 Shuttle were the TDI engines, the mobilized from 1.9 to 2.5 liters displacement 84-174 hp and it was quite economical to operate. Used mainly as the balanced 1.9 TDI versions of VW T5 Shuttle are highly sought after, whether in use as a family van or minibus transport of municipalities. 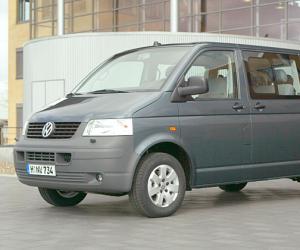 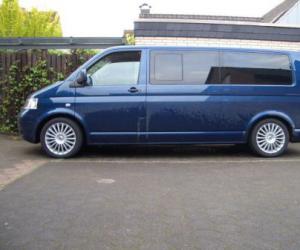 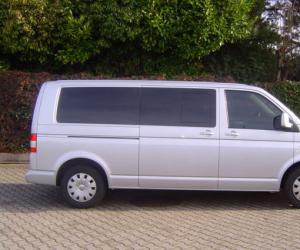 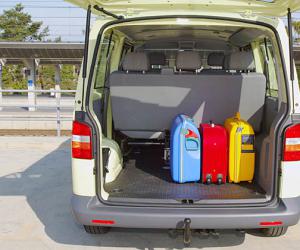 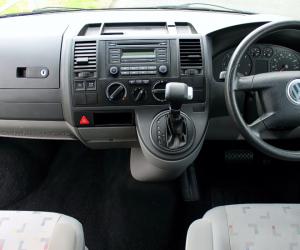 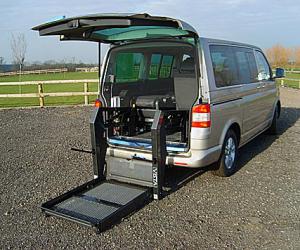 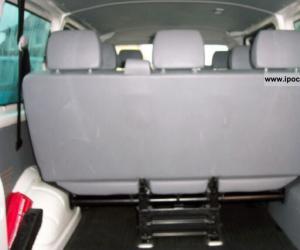 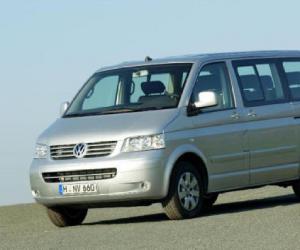 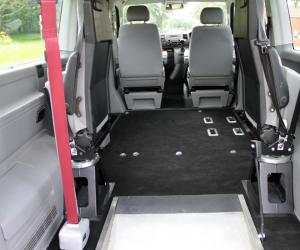 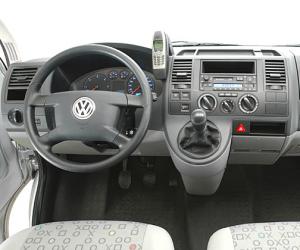 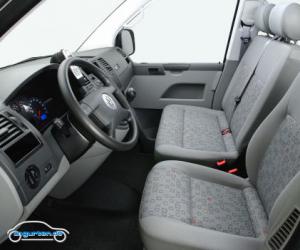 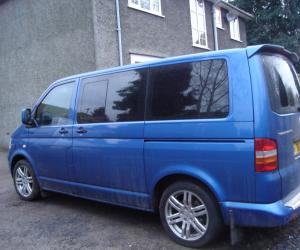 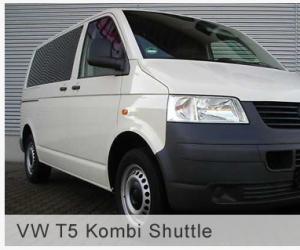