With the special motion model Mitsubishi Space Gear Mitsubishi Motors in 1999 as a quality such as variable version of the van, presented in XL format. With seven seats of Mitsubishi Space Gear Motion offers space for a large family and is also, thanks to its exclusive look, ideal as a shuttle vehicle - such as in catering and event management. Numerous features evaluate the MPV to additionally. These include alloy wheels, an aerodynamic package consisting of front and rear aprons, side skirts and roof spoiler. The grille and door handles of the Mitsubishi Space Gear Motion are painted in body color, fog lights and a leather steering wheel also beautify the van. An optical quality that you are accustomed only American MPVs Van Upper Class, Mitsubishi Space Gear Motion obtained by using the " Privacy Glass ", which darkens the rear windows and the rear passengers as well as the slow ir, ckraum protects from prying eyes. A dual air conditioning, makes a separate operating controls back daf ÜR that in the rear has a pleasant climate. The Mitsubishi Space Gear Motion, based on the variation Mitsubishi Space Gear GLS and is offered with a two-liter gasoline engine with an output of 113 hp is only in the metallic colors Black Magic, Maritime Blue and Magellan silver available. 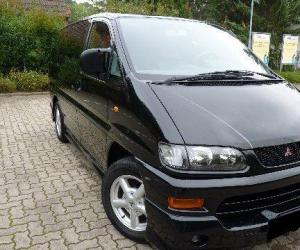 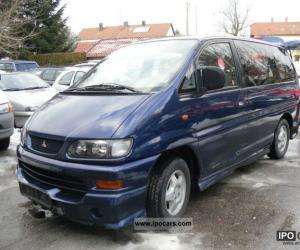 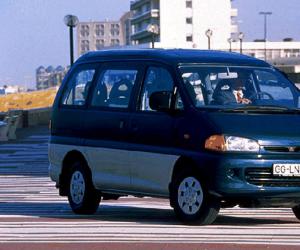 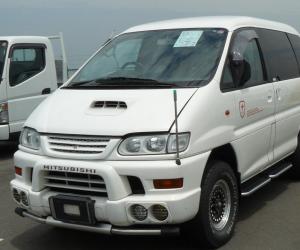 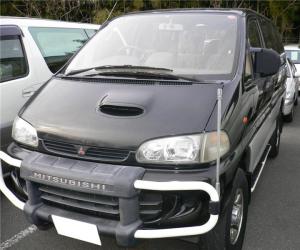 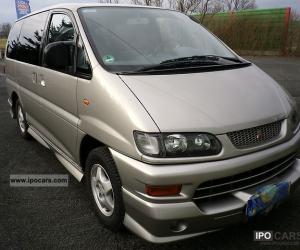 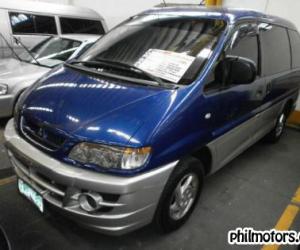 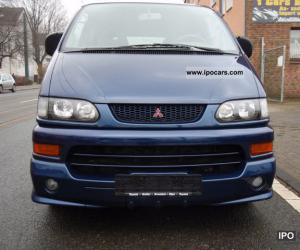