The Mercedes-Benz Viano is available in several versions family van and vans from Mercedes-Benz. Along with the forms, the Viano Vito since 2003, the next generation of V-Class (Mercedes-Benz W638), and competes with the Opel Movano and the Fiat Ulysse. 2010, the Viano has undergone a facelift, the new interior trims, a new cockpit and EURO 5 engines included. The Stuttgart-based automaker offer the beautiful minivan with six seats on request with the Viano 4MATIC all-wheel drive in the CDI 2.0 and CDI 2.2, which are used as a van by courier services or transporters next to the Iveco Daily. For the gasoline engine are several - and diesel engines to choose from. From the outset, is already in the Mercedes-Benz Viano 2.2 CDI diesel segment with 150 horsepower available, but this is topped 3.0 CDI since 2006 by the 204 hp in the new Mercedes-Benz Viano. The engine accelerates the vehicle in only 9.7 seconds to 100, a very considerable value for a family van or courier vehicle. On the other hand, a very strong Mercedes-Benz Viano six-cylinder petrol engine with 250 hp is offered since 2010. As the smallest base engine for the 2009 model already used a Viano 2.0 CDI with 126 hp, which can also be purchased with the 4MATIC all-wheel drive. No matter which engine you choose, fast driving enjoyment is guaranteed with the Viano. Also in the interior of the Mercedes-Benz Viano is not economical. The climate system TEMPMATIC, comfort seats, electric sliding cargo space and a modern radio - and a navigation system are available in the configurations Mercedes-Benz Viano Ambiente, Trend and Fun included. In addition, the Stuttgart-based automaker lead with the Mercedes-Benz Viano Marco Polo camper van and a leisure in the program, which offers up to four berths. Since 2010, the standard BlueEFFICIENCY technology, stop-start system and low rolling resistance tires included. 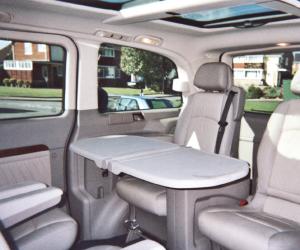 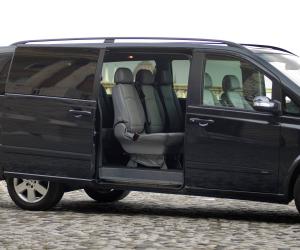 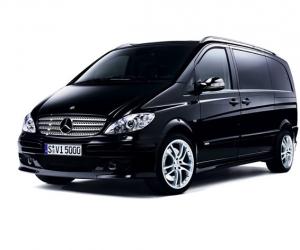 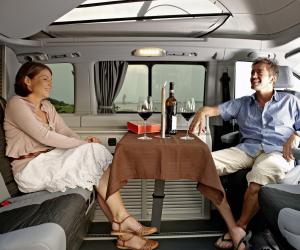 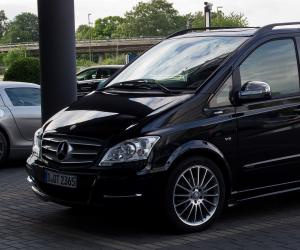 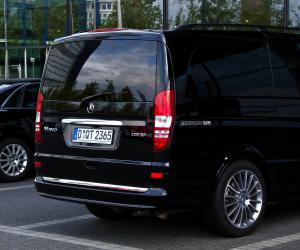 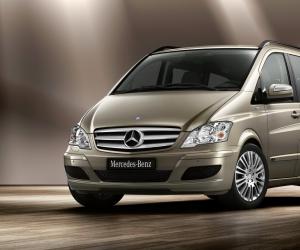 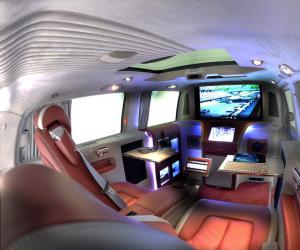 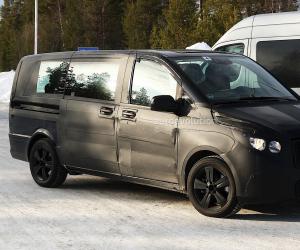