The Opel Arena is a pickup truck and minibus that was offered in the period from 1997 to 2001 by the General Motors subsidiary. As the basis for the Renault Trafic Opel Arena, which was slightly modified with the Opel Blitz was sold as a new car. With two variants, Opel wanted to offer a closed van for traders and a version with three benches as a minibus to oppose Mercedes-Benz Vito or a competitor to the Honda Shuttle. Who used cars is looking for an Opel Arena, has the choice of two diesel engines for driving the minibus : In addition to a 1.9 four-cylinder engine with 60 hp, was also integrates a voluminous 2.5-liter diesel engine in the Opel Arena, the modest 75 hp. Accordingly, the performance were: With the great engine of the Opel Arena runs 135 km / h top and the weaker motorized version just 120 km / h This also established the very weak sales for the van. The successor model, the Opel Vivaro was from launch much more successful. At the present time the Opel Arena mutated Used to obese vans. In particular, the high mileage of the engines are making interesting Van Commercial Drive end. 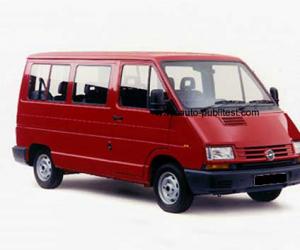 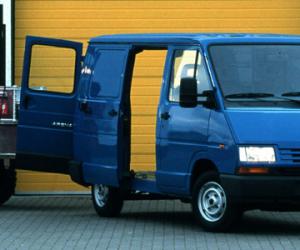 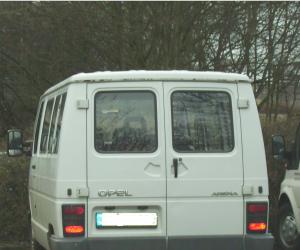 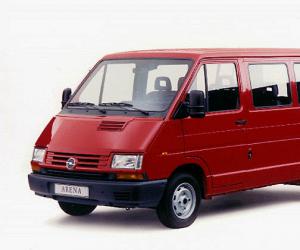 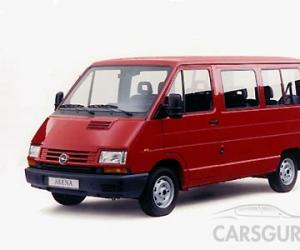 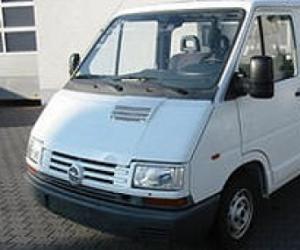 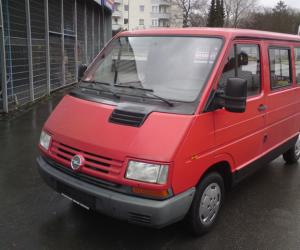 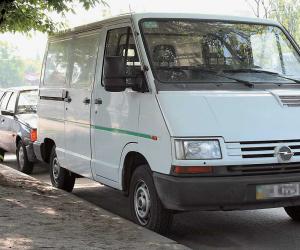 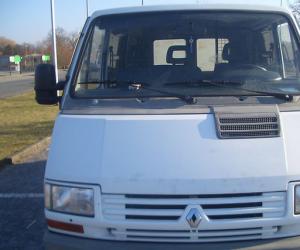 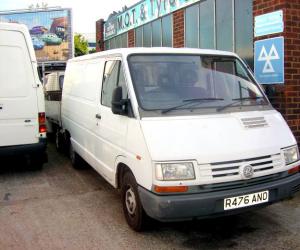 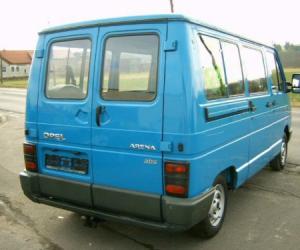 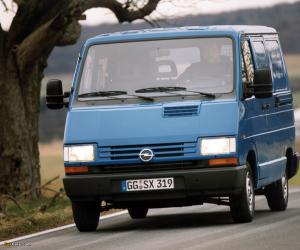 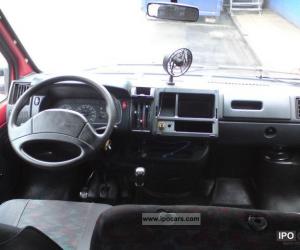 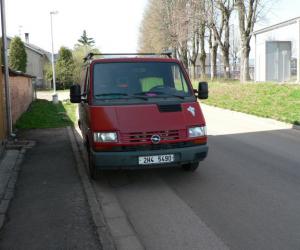 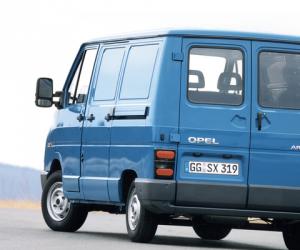 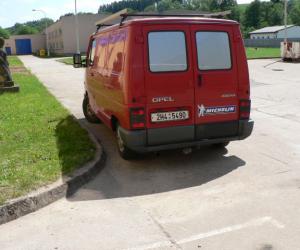 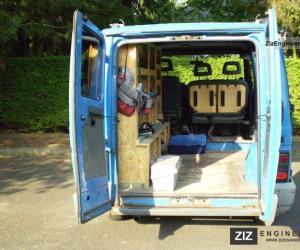