The VW Bus T5 is produced since 2003. Like its predecessor (T1, T2, T3 and T4 Bus), the Volkswagen T5 Van very popular, whether as a four-cylinder, five-cylinder or VR6 engine. The passenger version of the VW Bus T5 Multivan is now available and is offered in the equipment beach, Trendline, Comfortline, Highline and business. Of course, there are also other variants of the VW T5 as the T5 Caravelle or California. With the 2010 model year facelift stopped next to the adaptation to the appearance of VW Golf, Polo and Volkswagen Golf, the common-rail injection their way into the VW Bus T5. All engines come from the VW shelf and were modified for the T5. The V6 petrol engines were not offered after the facelift. So far unique in the Maxi Van's segment: The Volkswagen Bus T5 versions have six speeds - and not only when switching, but also the automatic - the dual-clutch gearbox (DSG) is now also available for the T5 bus, just like a four-wheel drive version (4Motion). Since the 2010 model year, the VW Bus T5 is now operating on natural gas (CNG) convertible with natural gas operation and meets the EU requirements in 2010. Potent engine is the 180-hp twin-turbo TDI with common-rail technology. The 2.0-liter engine generates a torque of 400 Nm, the sprint from 0 to 100 kph in 12 seconds. The top speed of the VW bus is at 194 km / h Since 2011 a BlueMotion version is available as T5, which consumes just 6.8 liters of diesel per 100 kilometers and the C = ² emissions to 179 G / km lower (previously 193 g / km). Interested in a cheap van or VW bus as a car or van? Whether mini - or minibus, with two-wheel drive or 4x4, with this website, you are guaranteed to find the right car as a new car or car of the year. 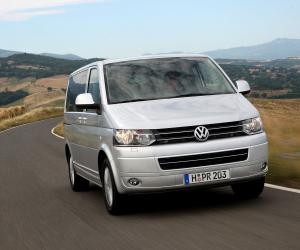 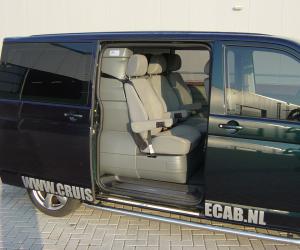 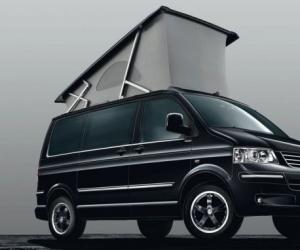 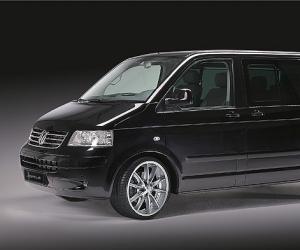 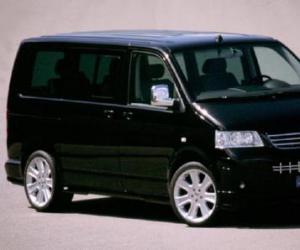 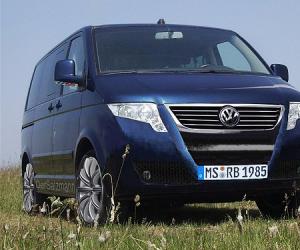 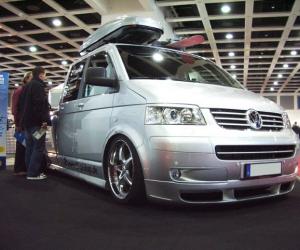 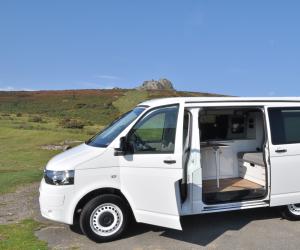 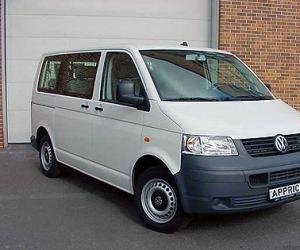 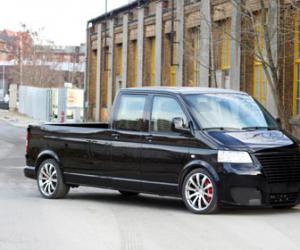 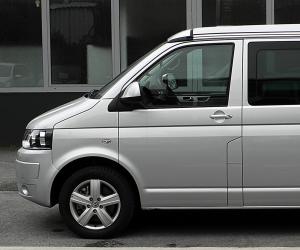 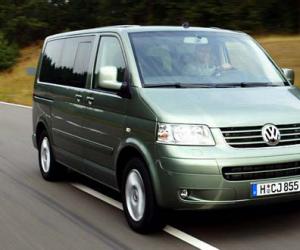 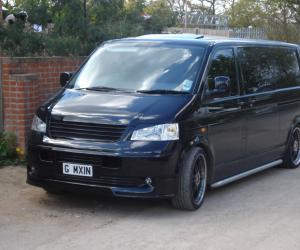 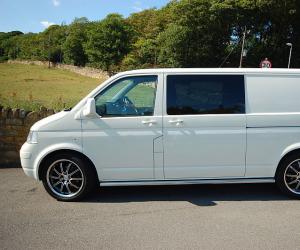 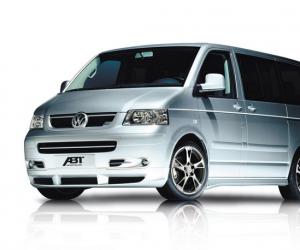 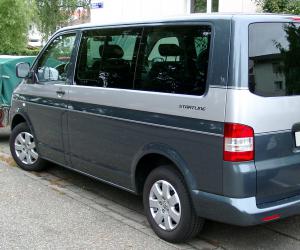 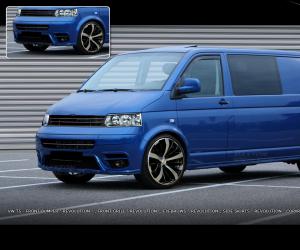 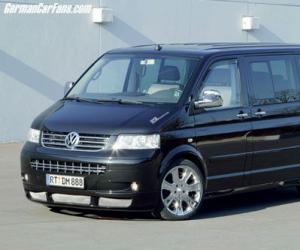 
Dusseldorf, August 29, 2014 Where to go German camping enthusiasts prefer? According to a survey of the automobile club ADAC 's own country ranks right at the front. Some distance behind Italy, Croatia...

Much on the box


Stuttgart, July 29, 2014 Many take it, most professionally: the speech is from the Mercedes Vito. Now Mercedes brings the new generation of the transporter at the start. No unimportant car for the commercial...


Bristol, July 18, 2014 Would not it be nice to be able to conjure up from a one-room apartment, a villa with sea views in a jiffy? Or how about a car that without such changes into an RV with almost twice...


Stuttgart, July 9, 2014 The war was over, the boom came and the company wanted the labor-intensive week behind, preferably in nature. Who tent and backpack but was too much of a good thing, for the VW...