Only a short time was the presence of the Honda Stream, the mini - van with up to seven seats by the Japanese automobile and motorcycle manufacturer Honda additional terrain in the expanding market for cars at convenient wanted to conquer large family. As the multi-purpose vehicle (MPV) designed family station wagon should inherit the highly successful Honda Shuttle in 2001. But he was taken off the German market in 2005. Yet the Honda Shuttle has a lot to offer as before : The rear of the Honda Stream there is a third bank, which can be lifted in an instant, creating a flat load floor without disturbing edge. In addition, in the interior, large windows and thin pillars for the feeling of being in a much larger car. Unlike many competitors, Honda refrained from the engine to a diesel unit : base engine for the stream was the 1.7-liter four-cylinder petrol engine with 125 hp, according to Honda made ​​do with just 7.7 liters of fuel. Alternatively, the Honda Stream was also a much more agile, 156-hp 2.0-liter petrol engine available, which drove the car over 200 km / h top speed. For a compact van, the Honda Stream was with a height of only 1590 mm unusually low, which was intended by the manufacturer as well : This should underline the car 's special status as Van in the Coupe style yet. 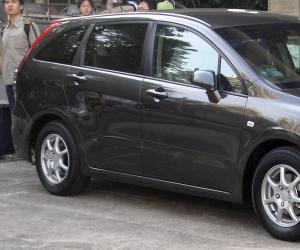 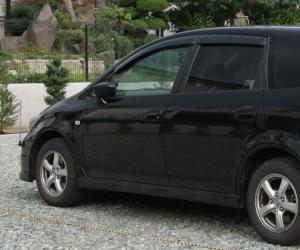 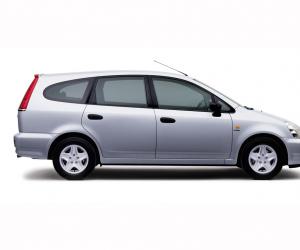 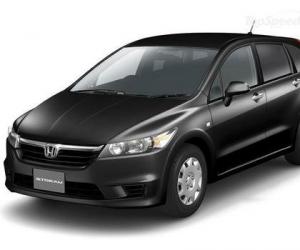 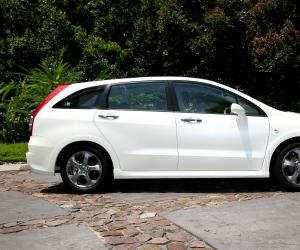 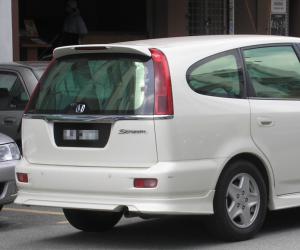 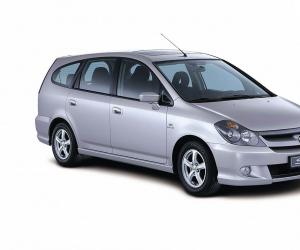 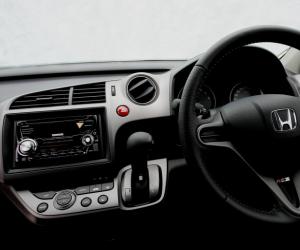 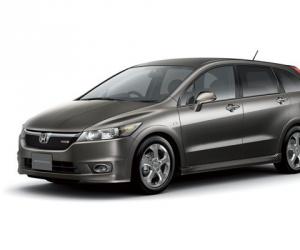 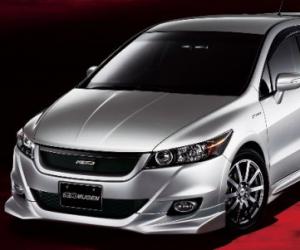