Available since the end of 2007, Volkswagen VW Caddy Maxi is not only internally as a meaningful complement to the commercial vehicle division. Compared with the normal version of the VW Caddy Caddy Maxi was extended by 47 centimeters to 4.88 meters. As a result, the load volume increased to an impressive 4,200 liters and the load length of 2.24 meters on new cars. The wheelbase measures about three meters, so find the VW Caddy Maxi seven people plus luggage space effortlessly. With the Van-like Volkswagen Kombi has managed to close the gap to the large van models. The stretch Caddy is powered by four available engines : a 1.2-liter TSI engine with 77 kW (105 hp), a 1.6-liter TDI engine with 75 kW (102 hp), a 2.0-liter EcoFuel engine with 80 kW (109 hp) and a high-torque 2.0-liter TDI with 110 hp. The safety features of the family van, ABS, ESP and ASR are as much like driver and passenger airbags and side airbags. The two sliding doors provide easy entry and exit. Now available as a panel van and Combi version of the VW Caddy Maxi is primarily intended for commercial use. Who wants to use the large-van as a recreational car for the family, should not do without extras such as air conditioning, heated seats and navigation system with a large color display. Over its first facelift in 2010 were the front and rear of the Caddy Maxi revised and trimmed by brand unit. 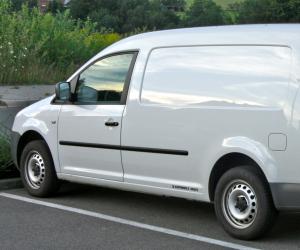 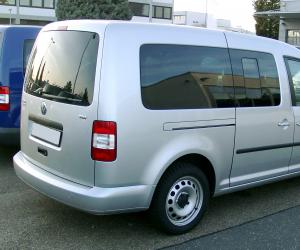 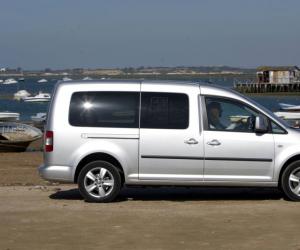 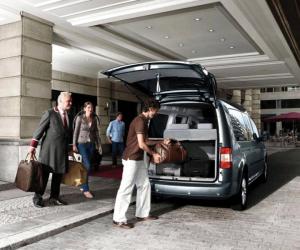 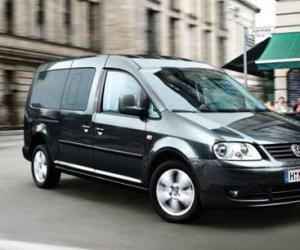 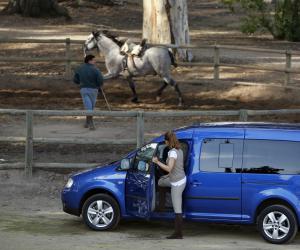 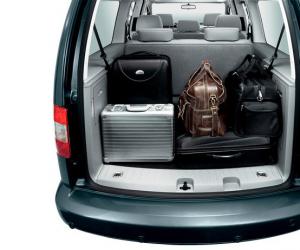 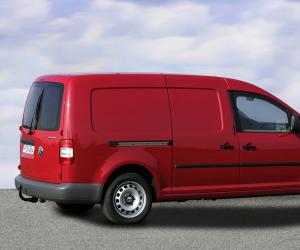 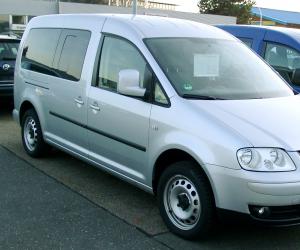 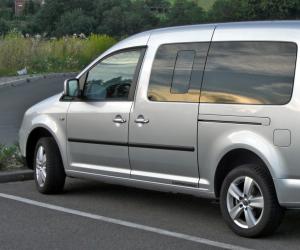 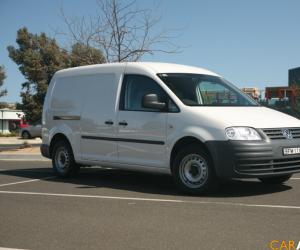 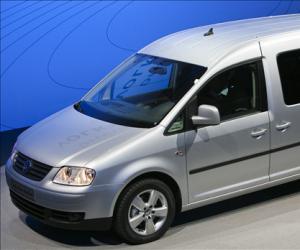 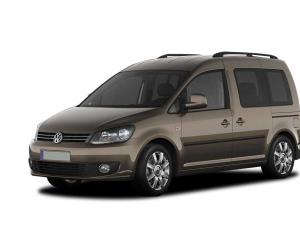 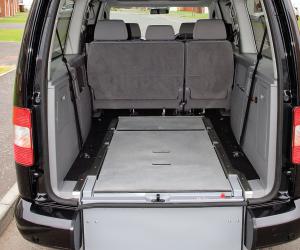 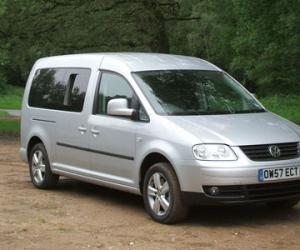 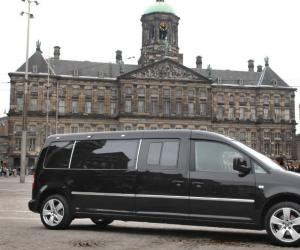