Since the year 2003 VW T5 Caravelle is available as a coach for up to 9 people and was sold as a new car with different engines and equipment. Based on the VW T4 Bus T5 Caravelle now presented as a fifth generation model, the Wolfsburg and impresses with a high quality standard. The engine choice for the VW T5 Caravelle is broadly : In addition to two petrol engines, which consist of a 2.0-liter with 115 hp and the 3.2 V6 with 235 hp, it is primarily the efficient TDI engines, often in VW T5 Caravelle cars are built. The bandwidth at the diesels range from 1.9 TDI with 84 hp, built since 2010 over the 2.0 TDI with up to 180 hp. High torque VW T5 Caravelle models are equipped with 2.5 - liter diesel engines models that make 131-174 hp. Since a facelift in 2010, the VW T5 Caravelle is currently not available. The complete vehicle category of the VW Bus T5 Multivan is sold as in the equipment lines starting line, Comfortline and Highline. 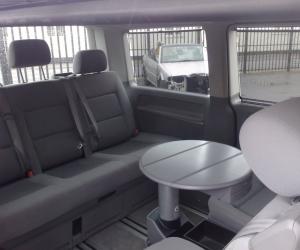 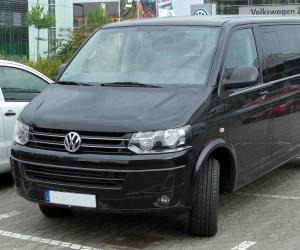 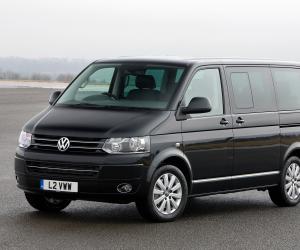 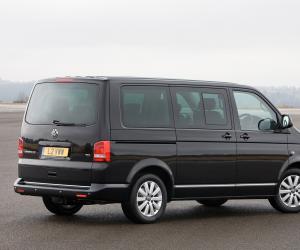 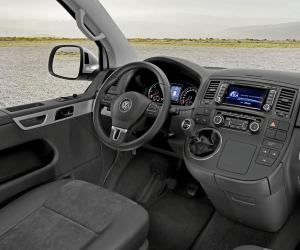 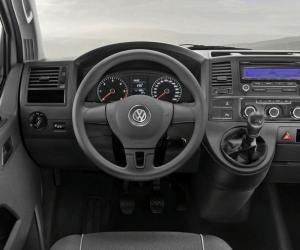 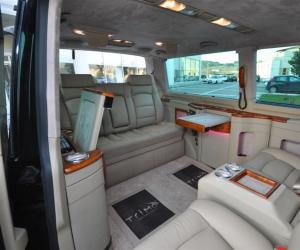 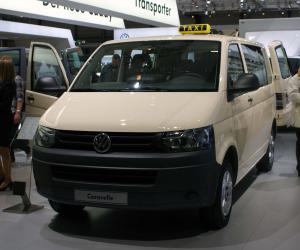 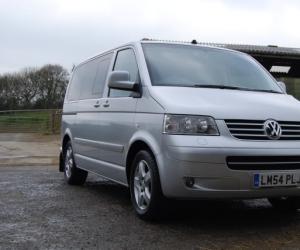 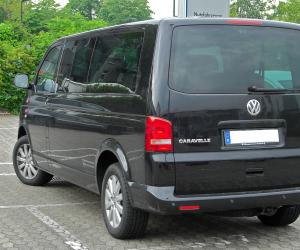 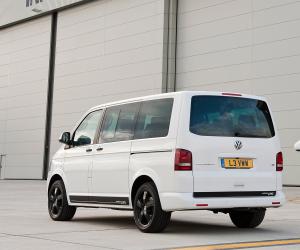 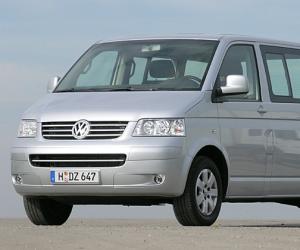 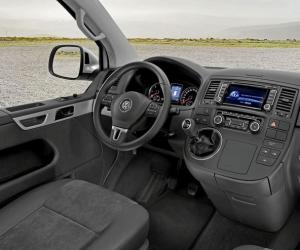 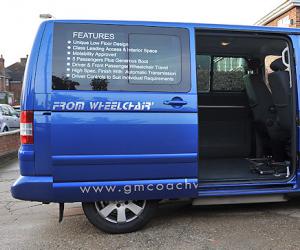 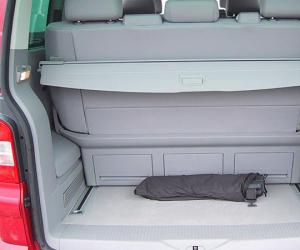