With the VW T5 Rockton, the Wolfsburg Group made before the end of 2010, a variant of the VW T5 for tough off-road use and of paved roads. The one with the four-wheel drive " Syncro " equipped VW T5 Rockton was compared with the standard van down by 30 mm higher, plus a reinforced suspension and damping elements modified to be integrated in the VW Bully Series. Motor side stand for the VW T5 Rockton ready two performance levels for the new vehicles that are built on a 2.0 - liter TDI engine with common-rail technology. Thus equipped, making the VW T5 Rockton either 140 or 180 hp. In series, the power is transferred from the diesel engine with 6 - speed manual transmission to all four wheels - optional automatic transmission is available. For the VW T5 Rockton cars are two optional packages for equipment ready: firstly, the expedition package that contains specially reinforced tires on steel rims and a modified gearbox, the other a protection package that features an underride protection for engine, transmission, exhaust system and axle differential. Both packages can be integrated for a rugged off-road use also together in the VW T5 Rockton. 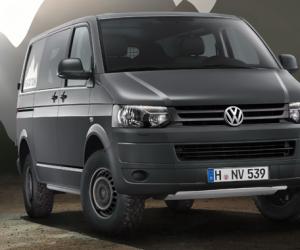 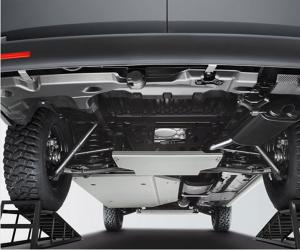 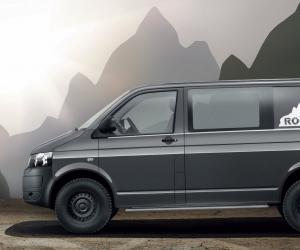 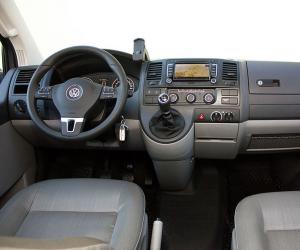 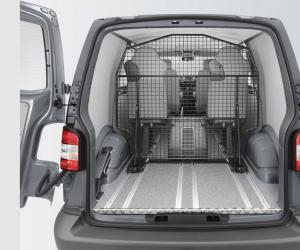 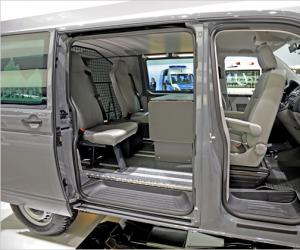 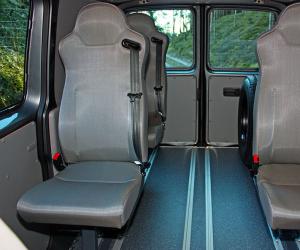 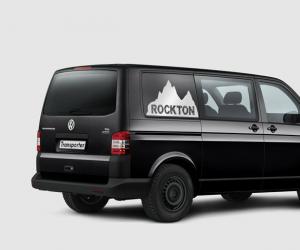 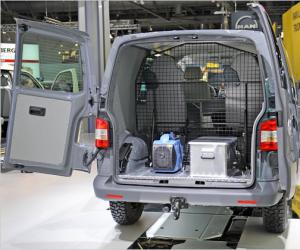 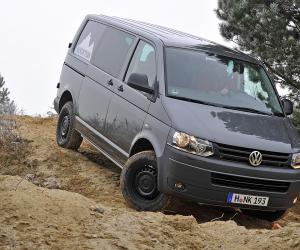 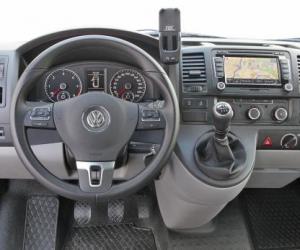 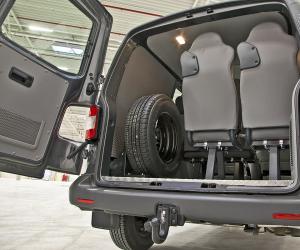 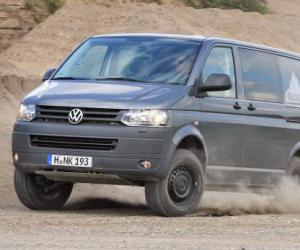 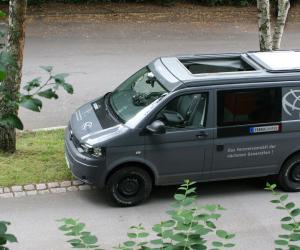 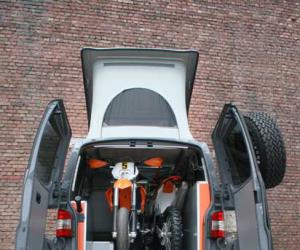 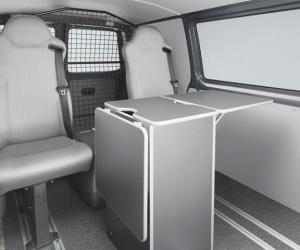 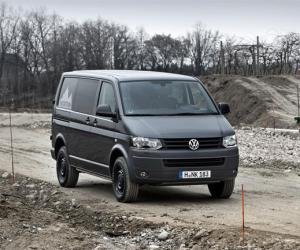 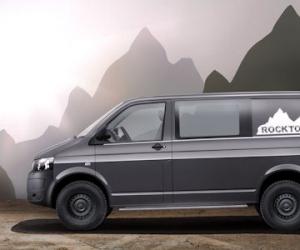