The Mini is a small car that was developed in 1959 by Sir Alec Issigonis for the British Motor Corporation. The original Mini is performed under the brand name of Austin, Morris, Rover and British Leyland, the variety of names stems from the ever-changing ownership. The first models with the names MKI and MKII were built until 1969 and can be identified by the externally mounted door hinges. In the 60s, the British racing car constructor John Cooper took the Minis. The Mini Cooper won four consecutive times from 1964 Monte Carlo Rally and thereby gained cult status. Numerous special versions appeared, including the Mayfair, the Classic and the Cooper S. end of the 90s, the brand went into the ownership of BMW. The New MINI is a new design from BMW, which relates to the successes of the past. The original model was built until 2000. 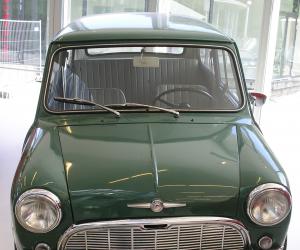 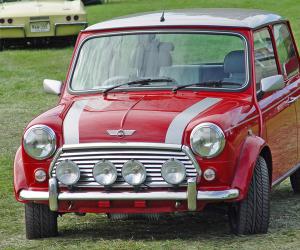 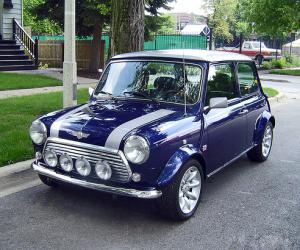 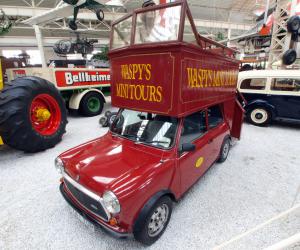 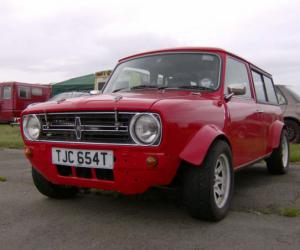 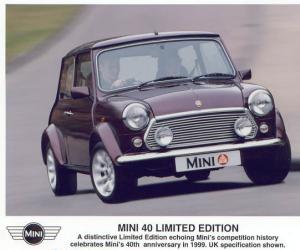 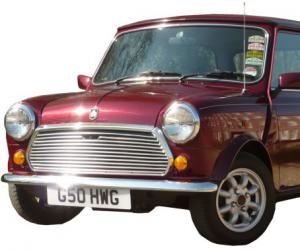 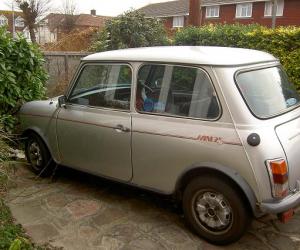 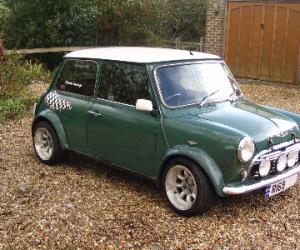 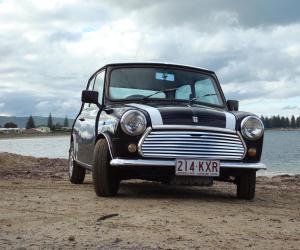 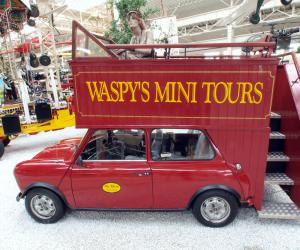 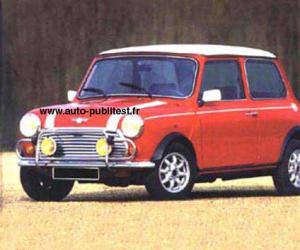 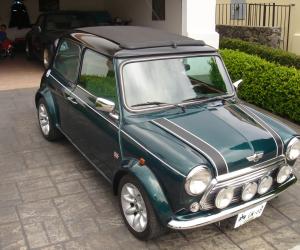 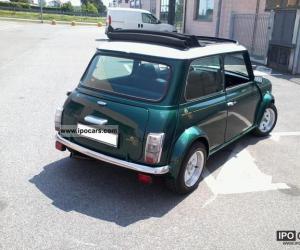