The Lancia Voyager car is a family van, which was created in collaboration with the Fiat subsidiary Chrysler and produced virtually identical to the Chrysler Voyager of the latest generation. The successor of the Lancia Phedra is sold as a new car since November 2011 and intended to be a competitor to the Ford S-Max and VW Sharan in the van segment. On a vehicle length of 5.21 meters, the new or used Lancia Voyager can carry up to seven passengers and shine with plenty of luxury. From the factory Lancia Voyager car with tinted windows in the rear, electrically adjustable front seats, an MP3 audio system and a three-zone climate control is fitted. For buyers of a used car, the Lancia Voyager spoiled for choice with two engines, one diesel and one petrol engine remains. For the diesel version in the Lancia Voyager, it was the end of 2012 to a 2.8 - liter CRD diesel with 163 hp, which shows a fuel consumption of 8.2 liters per 100 kilometers. Since early 2013, the diesel is modified for use in the van and now delivers 178 hp at 193 km / h top speed. Has also been optimized consumption, which now is 7.9 L/100 km and 207 g / km CO ² per issue. Who is more likely when configuring a new car at the Lancia Voyager gasoline engine, can look forward to a powerful engine : The engine has a displacement of 3.6 liters arranged in V6 design. This reached a Lancia Voyager car a power output of 287 hp and up to 235 km / h. 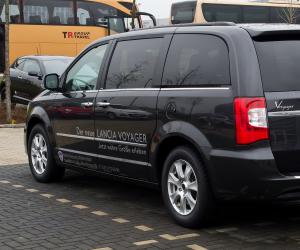 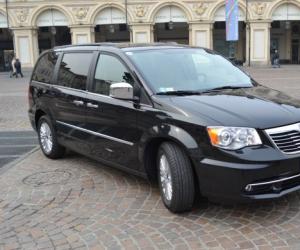 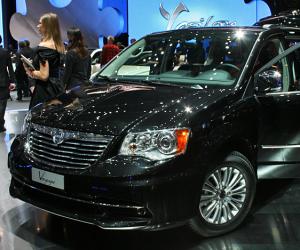 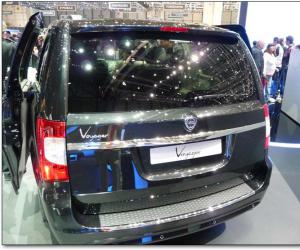 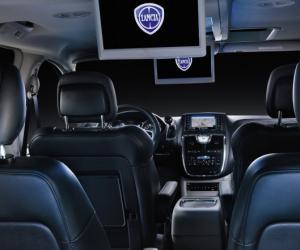 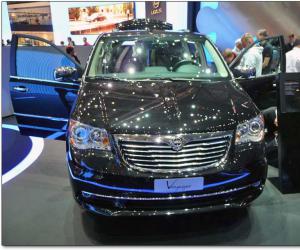 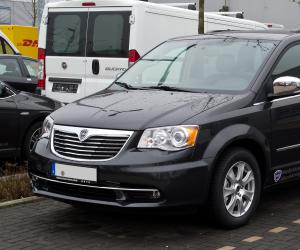 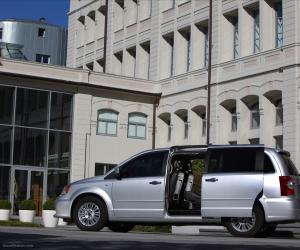 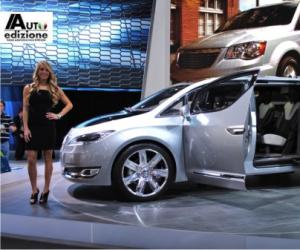