The VW Golf 1.4 TSI is a car in the compact class and is manufactured under the 7th edition of this bestseller. So after available since July 2012 VW Polo BlueGT a new car from Wolfsburg is brought to the market, which has a cylinder deactivation. Based on the modular transverse matrix, the VW Golf 1.4 TSI is sold as a new car since autumn 2012. The drive is handled by a 1.4-liter petrol engine with four cylinders, which generates direct fuel injection and a turbocharger output of 140 hp. The highlight of the engine is the integrated cylinder deactivation, which takes place automatically and imperceptibly. The driver of the Volkswagen Golf 1.4 TSI gets this progress reported in the cockpit, he is temporarily traveling with only two cylinders. Especially in city traffic, the VW Golf 1.4 TSI to be frugal and still have to move on the highway without compromising the 140-hp engine. The top speed of almost 218 km / h, this gives an idea. The VW Golf 1.4 TSI is to get moving with a consumption of less than four liters per 100 kilometers on average and minimize pollutant emissions. If you are a low-cost VW Golf 1 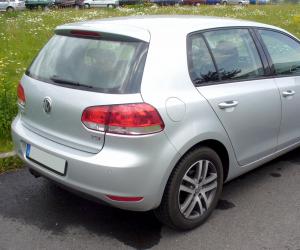 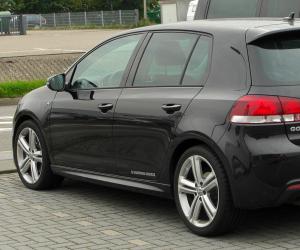 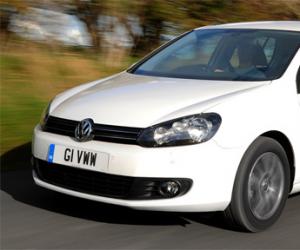 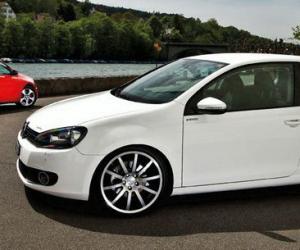 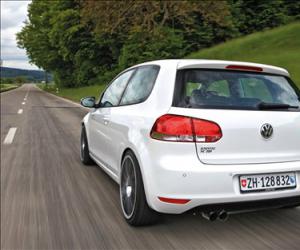 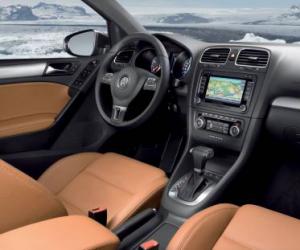 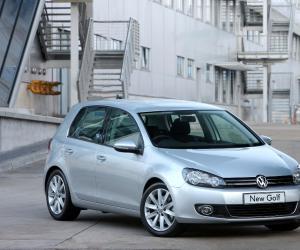 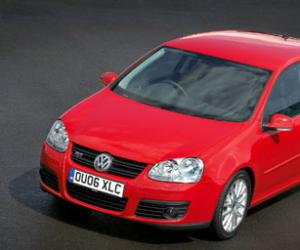 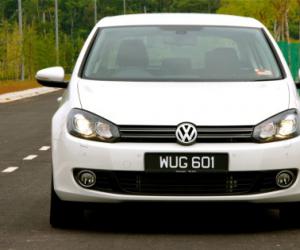 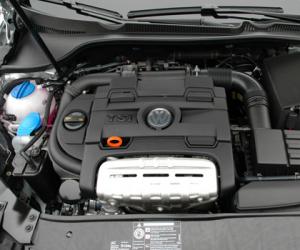 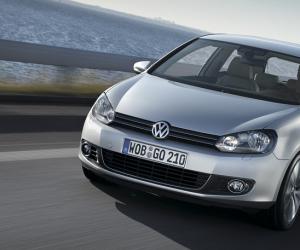 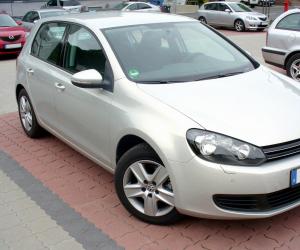 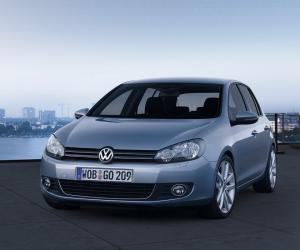 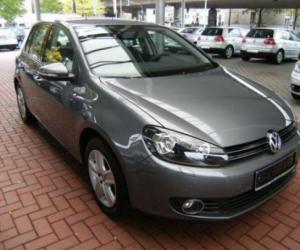 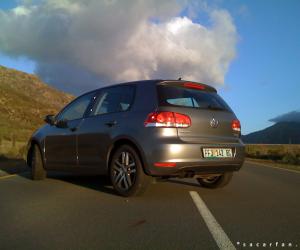 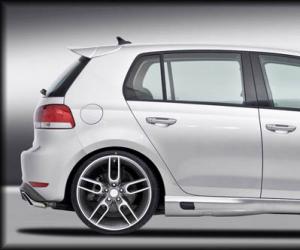 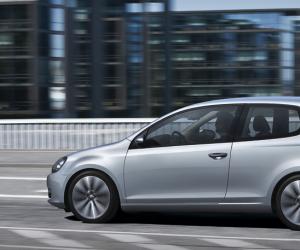