The SEAT Leon was designed as a five-door compact car based on the first series, as well as the Audi A3, on the platform of the Golf IV. Initially only available in the variants Stella, Sport and Signo, came two years later, also known by the SEAT Ibiza Cupra V6 models sporting and Cupra TDI added, shortly afterwards, the SEAT Cupra R. The strongest Leon the first generation is equipped with a 225-hp 1.8-liter turbo engine. In addition, SEAT designed for racing enthusiasts, the limited edition model Supercopa, based on the Leon FR, the 1.9-liter TDI engine develops 150 hp. Designed by the Italian designer Walter de Silva second generation of the SEAT Leon is to have in Germany since the fall of 2005, was built on the VW Golf V and extensively revised in 2009. The engine range for the SEAT Leon has 10 different variants. All engines have also been revised in 2009 with the aim of optimizing and lower consumption. This was achieved through the use of new common-rail diesel engines, such as the 170 hp 2.0 TDI, which also made its entry in the VW Golf GTD. Powerful petrol engine is the 2.0-liter TSI four-cylinder engine in the SEAT Leon Cupra R with 265 hp. The basic models are motorized introduced by the 2010 1.2 TSI petrol with 105 PS and the 1.6 TDI with 90 PS, the 1.9 TDI models have all been replaced with 2.0-liter diesel engines in 2010. Also, the start-stop system and brake energy recovery for most engines were made available in order to minimize fuel consumption and emissions of the SEAT Leon on. Furthermore, the SEAT Leon individually configurable with many optional extras than new cars: in addition to the dual clutch gearbox (DSG) is optional driving XDS system (combination of ESP and Electronic Differential Lock) can be configured in the new SEAT cars. With a total of six trim levels of the SEAT Leon offers each user the right car. The buyer of a new car can put together his SEAT according to the requirements from the initial variant Leon Ecomotive, the eco-friendly line, to the range-topping Cupra R. 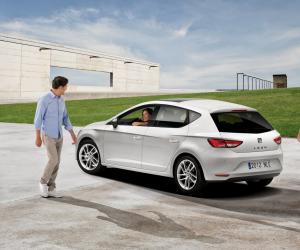 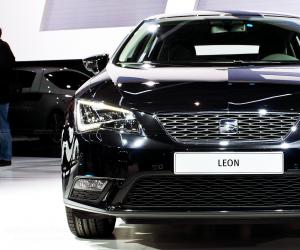 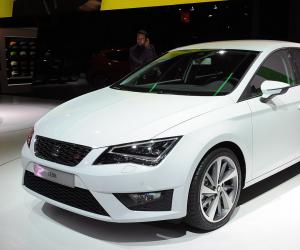 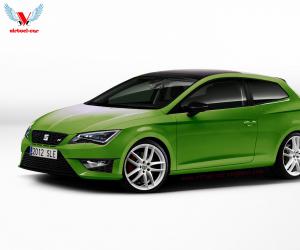 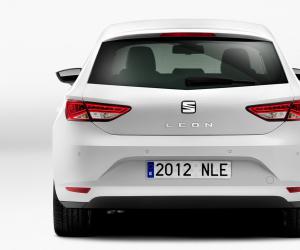 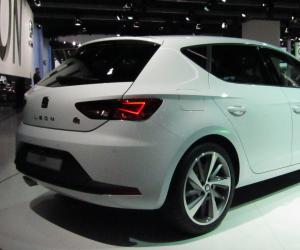 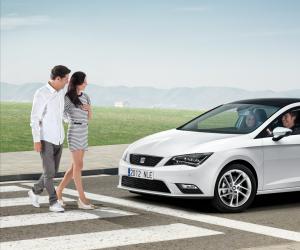 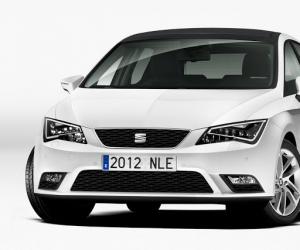 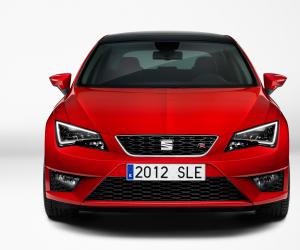 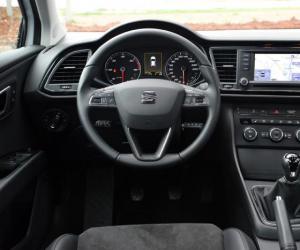 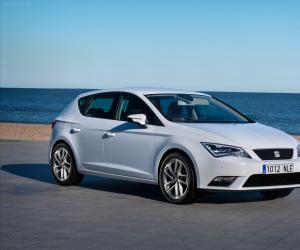 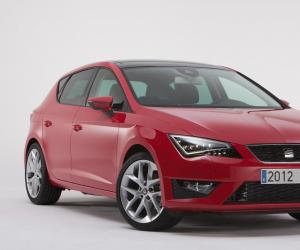 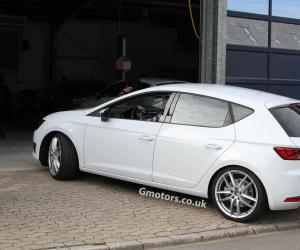 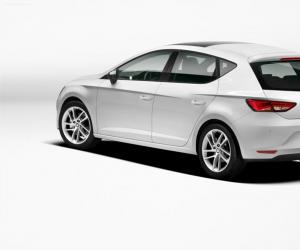 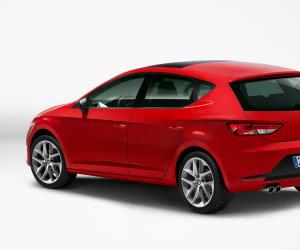 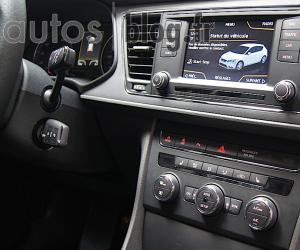 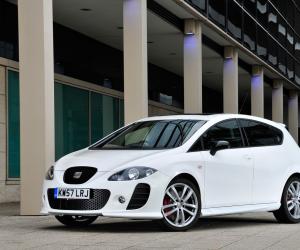