Available since 2009 with the Toyota iQ, the Japanese global player wants to "J-Factor" help the automotive breakthrough. Including Toyota understands that symbiosis of Japanese originality and quality, can help those apparent contradictions of modern, attractive products such as the new Toyota iQ small car produced. In the related with the smart fortwo Japan Mini sees in practice so that the Toyota iQ is characterized despite an overall length of less than three meters through a very spacious interior with optimal space allocation. The Toyota small car is extremely short, but comparatively wide. It presents itself with a clear and yet bold design: The wheel arches of the iQ are the extremely short overhangs of the body - this gives the Toyota iQ an impressive appearance. Thanks to its long wheelbase of 2,000 millimeters, he reaches stability with Toyota a five-star rating for occupant protection in the Euro NCAP crash test reached. Almost revolutionary is how the interior of the new Toyota mini the first update was given in 2010 to obliterate the previously-dimensional impression. The asymmetric dashboard of the Toyota iQ has been retained, so that the small Toyota car despite its small area still boasts a 3 +1 passenger capacity. In conjunction with the large shoulder room in the front seats, which corresponds approximately to that of a vehicle, the lower middle class, this separate seat configuration provides enough space for three adults, while behind the driver's seat either a child or zusä tzliches luggage can be accommodated. Motorised the Toyota iQ is available with either a 1.0-liter petrol engine with 5-speed manual transmission and 68 hp, a 1:33 dual VVT-i Multidrive engine with 98 hp, both turn by Multidrive automatic or auto ignition, with a 1, 4 liter diesel engine with 6-speed manual transmission and 90 hp, which has combined a thirst of only 4 liters, according to factory specifications. All engines meet the EURO 4 standard and have a CO ² emission of 110/120 g / km (petrol engine with automatic transmission) and 104 g / km for diesel. Are a cost-based model offers the Toyota iQ cars as iQzero that has the 1.0-liter gasoline engine on board. Together with the new mini SUV Toyota Urban Cruiser Toyota wants to contribute to the reduction of emissions within the Toyota model range below 140 grams per kilometer. 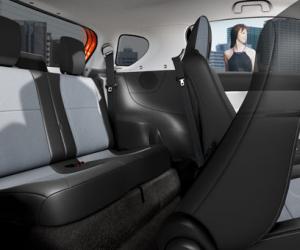 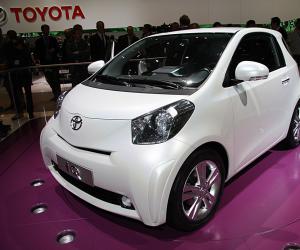 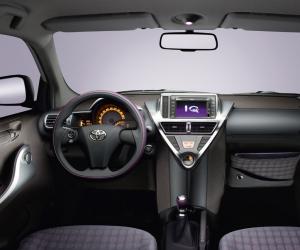 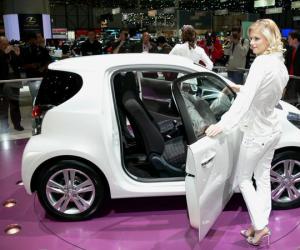 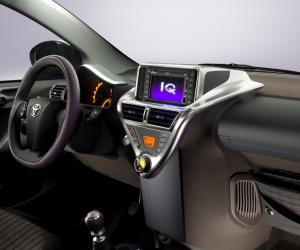 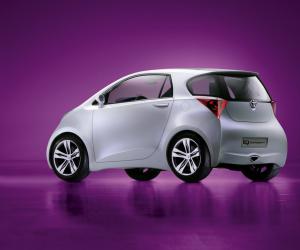 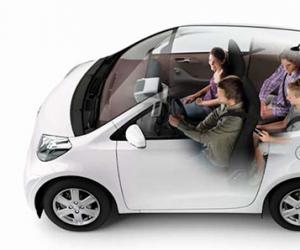 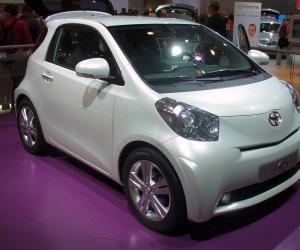 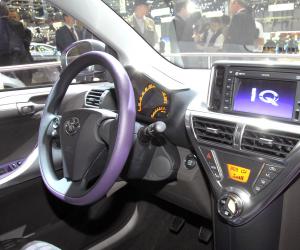 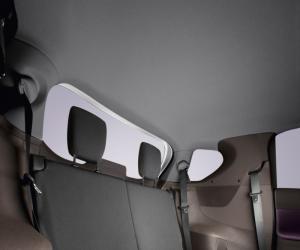 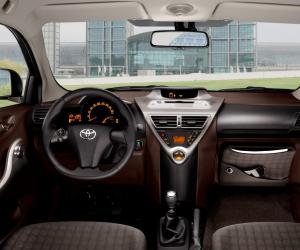 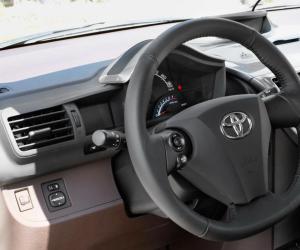 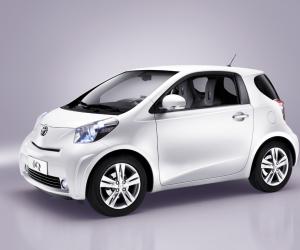 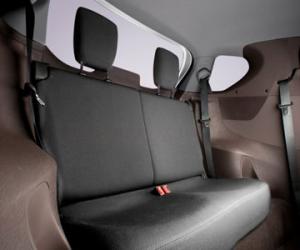 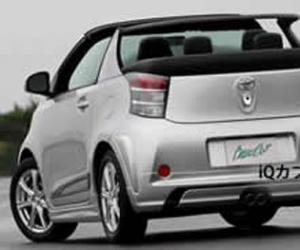 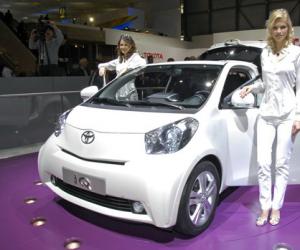 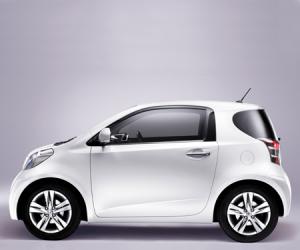 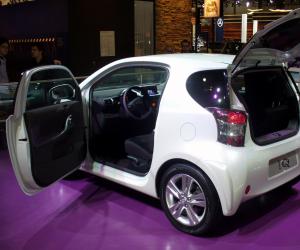 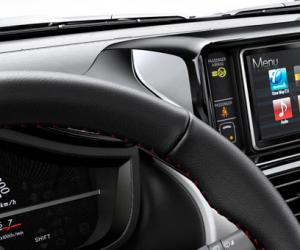