The three-door Volkswagen Lupo, a car in the subcompact class as the smart fortwo or Toyota IQ, was built between 1998 and 2005. In 1999, the VW Lupo 3L TDI attracted attention due to its low consumption of about 3 liters of diesel per 100 kilometers. For the VW Lupo cars as four petrol engines and three diesel stood for election. Entry into the motor program formed a 1.0 - liter four-cylinder with 50 hp. For more agile performance, the 1.4-liter with 60 hp and recommend the 1.4-liter version also with 75 hp. This stage engine was delivered with either the standard five-speed manual or a four-speed automatic. Sporty performance promises of Volkswagen Lupo 16V, which makes 100 hp from a displacement of 1.4 liters also. The athletic performance of the model range eventually formed the VW Lupo GTI, which is powered by a 1.6-liter four-valve engine with 125 hp and is often sought as a used car. The Volkswagen Lupo GTI accelerates in 8.2 seconds from 0 to 100 km / h and reaches a maximum torque of 152 Newton meters. In early 2005, production of the Volkswagen Lupo was adjusted. Imported from Mexico as a successor to the VW Fox is stylized, of the new VW up soon ! to be replaced. 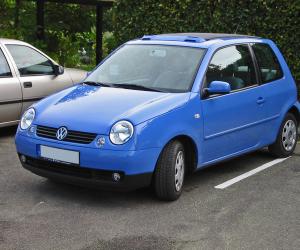 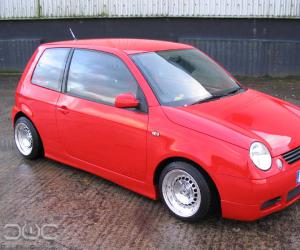 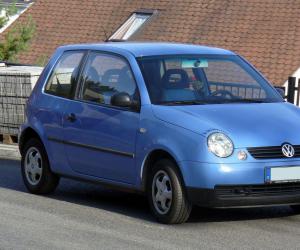 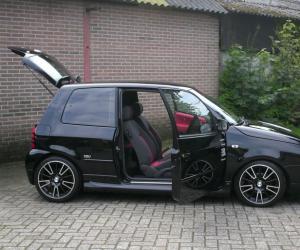 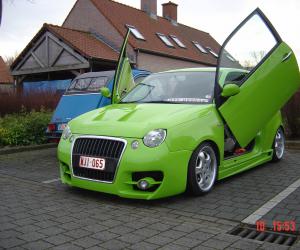 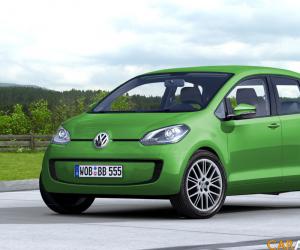 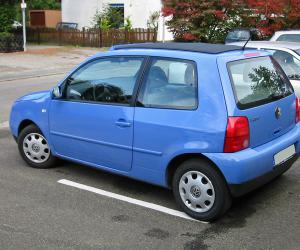 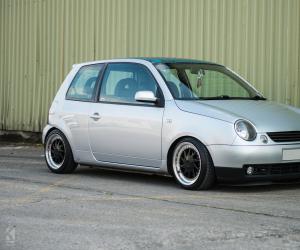 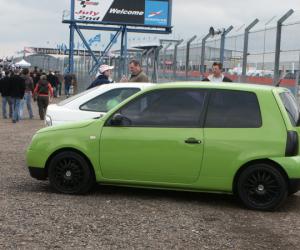 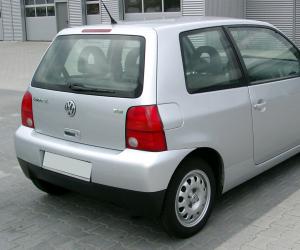 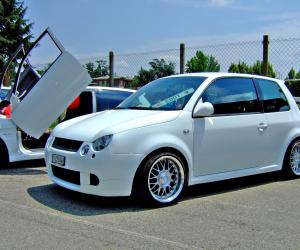 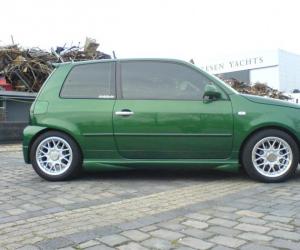 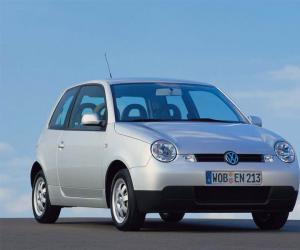 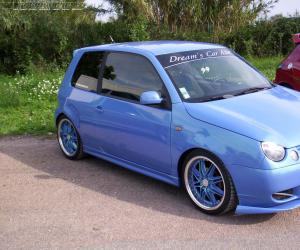