With since the spring of 2008 produced in Hungary Suzuki Splash cars Suzuki Motor Corporation is expanding its model range with a practical and attractively priced small car, the engine side was revised for the first time at the IAA 2011 on efficiency. Like his brother slightly larger group called the Suzuki Splash Suzuki Swift was also tailored specifically to the needs of European customers and is an alternative to Daihatsu small car, Toyota iQ and VW Fox or the successor, VW up! ready. With 3.72 meters in length, the Splash is primarily designed for urban mobility. Whoever moves mainly in city traffic, will take place in the brisk five-door, which is incidentally identical to the Opel Agila, an immensely practical yet dynamic small car. Base engine for the modern city car is a three-cylinder gasoline engine with 1.0-liter engine, which since the facelift in 2011 68 HP (formerly 65 PS), which (until autumn 2011, 5.1) is satisfied with 4.8 liters of fuel per 100 kilometers. More power offers up to 179-km / h Suzuki Splash 1.2 VVT cars with 92 hp (86 hp before the facelift), which with a consumption of only 5.1 liters (up to Fall 2011 - 5.6 liters) per 100 kilometers shines. The Splash Festival complete with a diesel particulate filter: the version in the Suzuki Splash 1.3 DDiS built common rail diesel engine produces 75 hp and consumes less than five liters per 100 kilometers. Suzuki-tuning version, as offered, for example, for the Suzuki Swift Sport with the model 1600 is not so far provided for the Splash. All Suzuki Swift engines are continuously combined with a five-speed manual transmission, the 86-horsepower gasoline engine to request a four-speed automatic version is also available. As usual with Suzuki, the Splash also has a complete safety equipment - including six airbags, belt tensioners, side impact protection, anti-lock braking system (ABS) - as well as electronic brake force distribution (EBD). For the small car class exceptional: Splash All models come standard with the Electronic Stability Program ESP and have CO2 emissions 109-119 g / km for the EURO 5 standard. To the Paris Motor Show 2012 Suzuki Splash car was visually enhanced: in addition to the small car LED daytime running lights comes with a rounded hood and a larger grille. The tail is now more dynamic with new air exit holes and the interior reigns over new padding elements, a new youthful look. Another selling point is the sensational price of the Suzuki Splash has not changed: The entry level model is already for just under 10 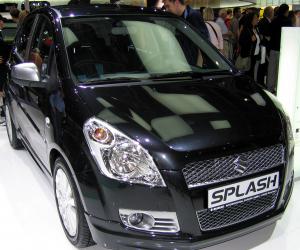 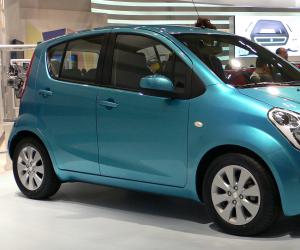 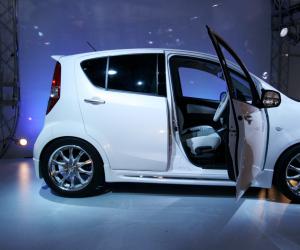 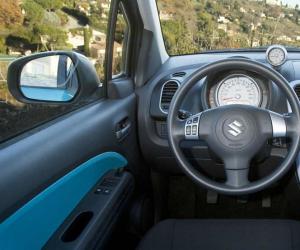 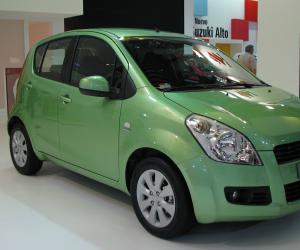 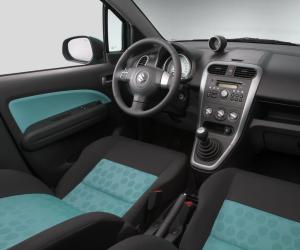 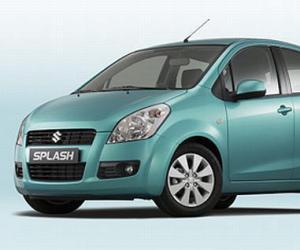 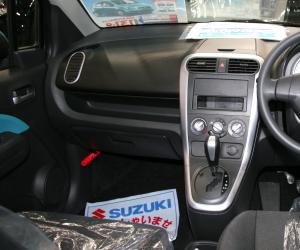 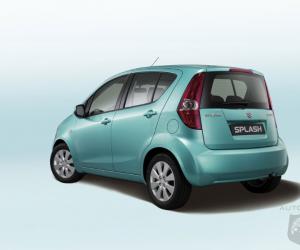 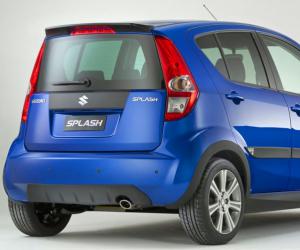 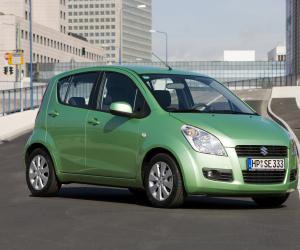 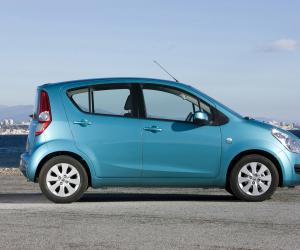 i like this car but the panel no so god, a car may to have way the car, the circle way speedcounter dont like.

but im going to buy it this week, i like suzuki brand