Under the name of the small car Honda Jazz models of Japanese car manufacturer produced since 1984 and are in the segment of the VW Fox, Peugeot 107 and Citroen C1 created. The current version of the Honda Jazz is since November 2008, offered as a four-door car with two different engines, namely the 1.2 - and a 1.4-liter gasoline engine. The basic version of Honda Jazz 1.2 i-VTEC consumed at a power of 90 hp on average 5.3 liters of unleaded per 100 km. The somewhat stronger Jazz 1.4 i-VTEC 100 hp 5.4 liter needed on average. The Honda Jazz 1.2 i-VTEC has a top speed of 177 km / h to be potent brother with the larger machine manages to pace 182 The standard features of both Honda Jazz is the security feature ESP. The i-SHIFT automatic six-speed transmission is available as an option in the Honda Jazz. As a new car, as well as used cars is the Honda Jazz especially the ladies like selling a car, even if extras such as air conditioning, central locking and CD sound system only in version Honda Jazz trend are available. A diesel version was not produced until now, but at the Paris Motor Show 2010 Honda Civic Hybrid was introduced, which can be ordered as a new car since the spring of 2011 and a low consumption guaranteed. Parallel to the small car was donated a facelift that includes a new front with daytime running lights, an optimized chassis, an optional CVT automatic transmission and a revised 1.4-liter petrol engine, which will consume only 4.5 liters of gasoline per 100 kilometers. The smart small car Honda Jazz you will find new or used car, with automatic or manual, cheap at this website. 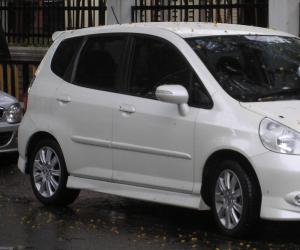 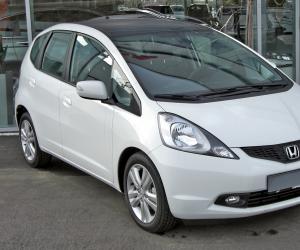 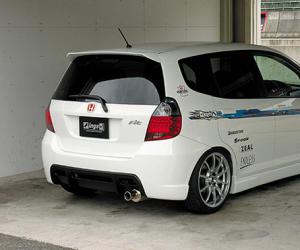 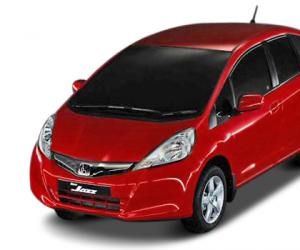 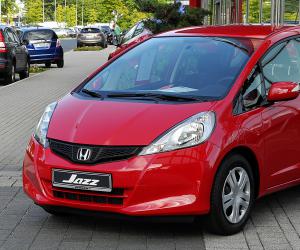 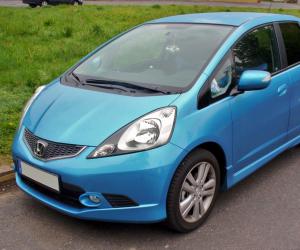 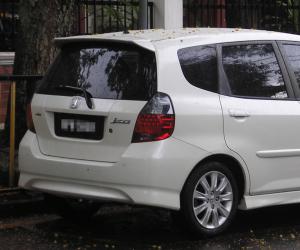 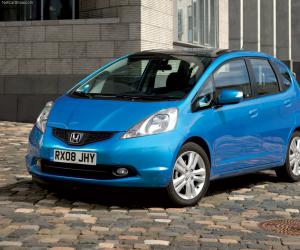 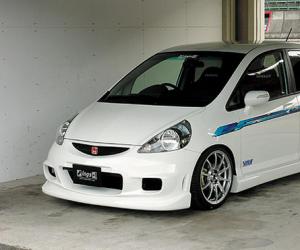 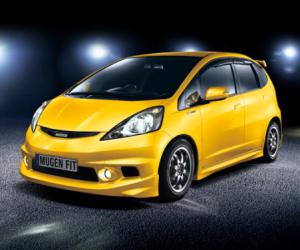 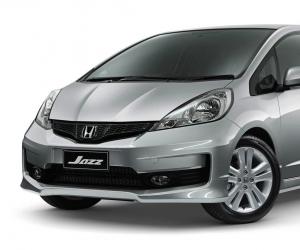 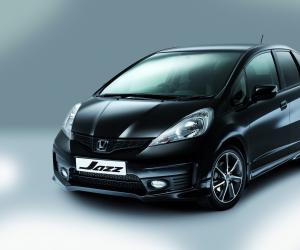 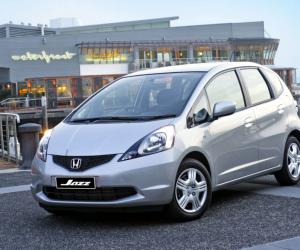 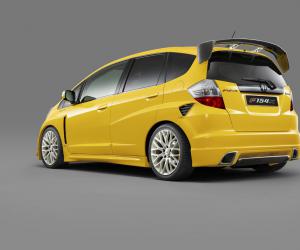 So cute, the Honda Urban EV


Frankfurt, 12. September 2017 My goodness, what an adorable little Urchin. It is Honda's new electric car study and a production version should come up in 2019 to us. While most other car manufacturers...


Frankfurt, February 26, 2015 Honda shows at the Geneva Motor Show ( March 3 to 15 2015), the production version of the new jazz. The third generation of jazz is available among others in the USA under...