The valid in many countries of Europe, especially in the small car scrappage scheme brings forth new types of vehicle segment. From Japan, the Toyota Urban Cruiser a small car with controls, reminiscent in appearance to an SUV. The rear of the Toyota Urban Cruiser is somewhat reminiscent of the Renault Megane and the silhouette looks so beefy like a Daihatsu Terios, who hangs out in the same design as well as the Fiat Panda 4x4. The length of the Toyota Urban Cruiser 3.94 meters is typical for a small car and is derived from the Toyota Scion, which is successfully sold in the United States. The interior was adapted to the design of the shell and the interior looks like an iPod for the modern generation. The luggage compartment volume of 305 liters, makes for a spacious luggage rack even on longer trips. Motorised the Toyota Urban Cruiser, like the Toyota Yaris developed with a 101-hp 1.33-liter gasoline engine or a diesel engine with a 1.4-liter diesel engine of 90 hp. A wheel drive system is available only in the diesel configuration, which was derived from the Toyota RAV4. The fuel consumption of the 4x4 diesel variant is a meager 4.9 liters per 100 km in the mix. The Toyota Urban Cruiser is available in the equipment variants Town and Trek. Mini SUV 's and small cars can be found on this website as a used car and new car at reasonable prices. 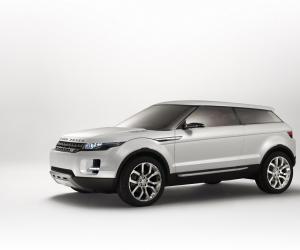 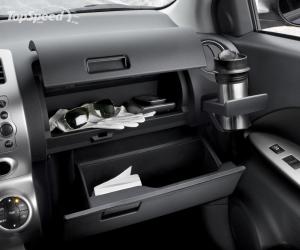 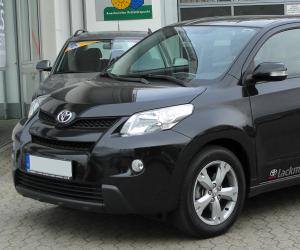 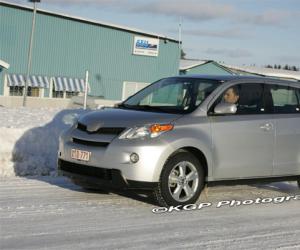 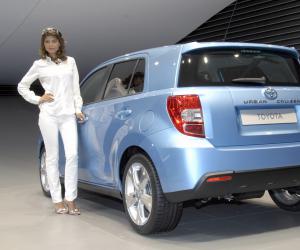 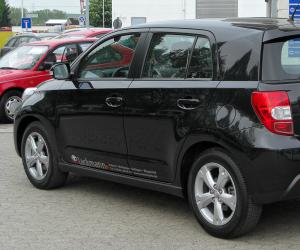 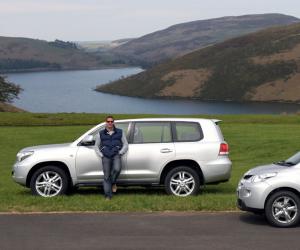 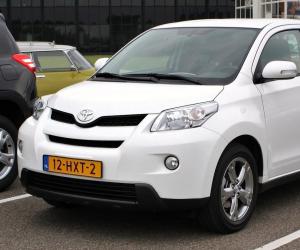 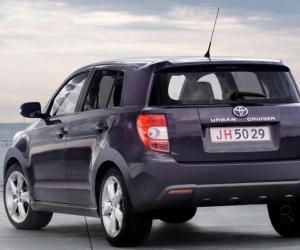 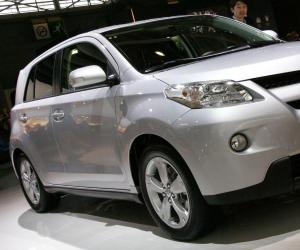 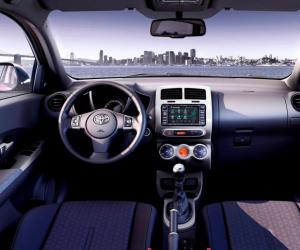 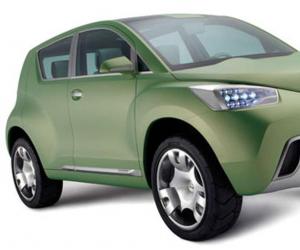 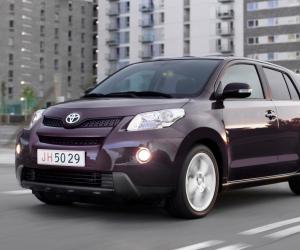 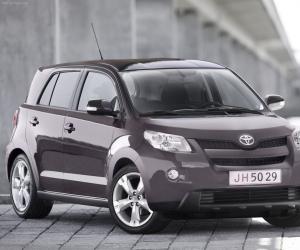