At the Geneva Motor Show 2011, the Toyota iQ EV was presented as a small car with a purely electric drive for the first time and to expand the range of models of the Japanese manufacturer a little electricity. Particularly innovative stowing the lithium-ion batteries in the Toyota iQ EV was solved, hereby could all four seats of the small car maintained and the load did not change the derivative with an internal combustion engine. The powertrain of the Toyota iQ EV car is based on the proven Hybrid Synergy Drive of the Japanese, as it down will used in the Toyota Prius, except that only the electric motor provides the power for the propulsion of the Toyota iQ EV. From the 64 hp electric motor output of small cars to accelerate within 14 seconds to 100th The top speed of 125 km / h is enough for the ride itself out on the highway. The range of the new car Toyota iQ EV is designed to cover a distance of 85 kilometers without charge at the outlet. The power cell of the Toyota iQ EV cars can be loaded again to a capacity of 100 % within 3-4 hours to any conventional 230 volt outlet (80 % after only 15 minutes!). Thus, the Toyota iQ EV is also about how the smart fortwo ed ideal for city driving. 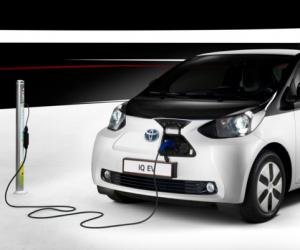 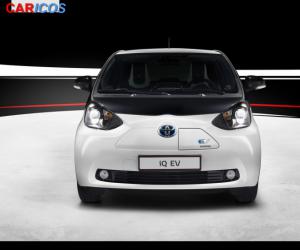 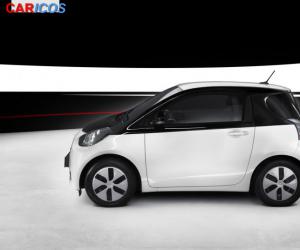 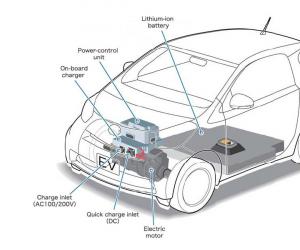 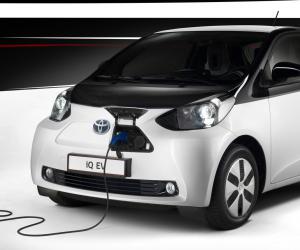 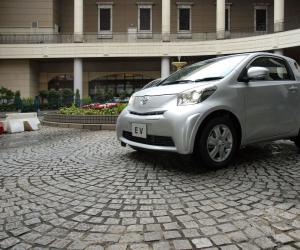 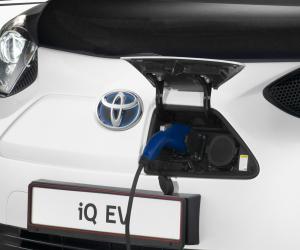 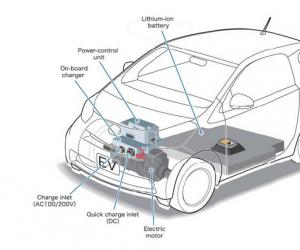 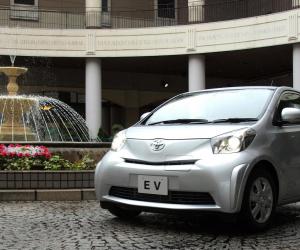 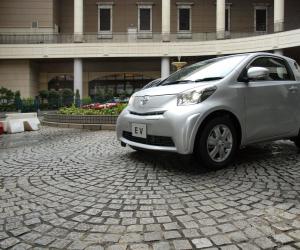 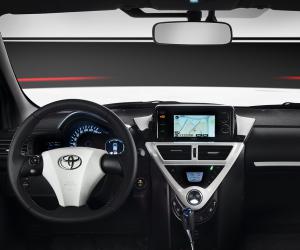 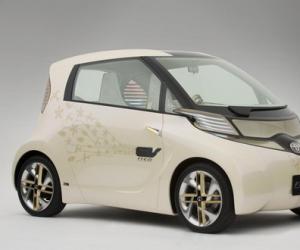 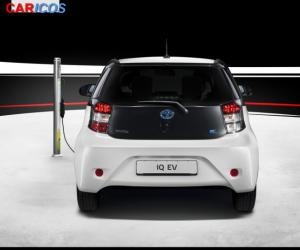 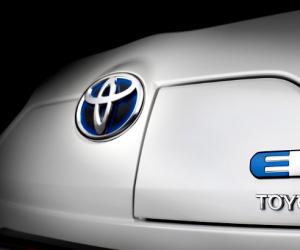