For over 4 years, the smart ed drives (ed = electric drive), which is based on the smart fortwo, already through central London, the British and transported through their city. The pilot project, 100 smart ed to use than electric cars in London and build an infrastructure of charging stations work. The 41-hp electric drive of the smart ed ensures a sufficient range of nearly 115 km and accelerates the two-seater to a governed 100 km / h, which is more than enough in city traffic. In particular, the small dimensions of the smart ed, gave to the Tesla Roadster, the decisive factor for the pilot project with the Smart ed, because parking problems are in central London instead for years pending. The smart ed is exempt from the congestion charge and can be parked for free on many parking lots, which compared with gasoline as the Toyota iQ and Volkswagen Polo Price brings many advantages for the daily commute into the city with him. At the IAA 2011, Mercedes-Benz showed the daughter of the third edition of the smart ed, the small car that is produced in mass production since 2012. The new smart ed now delivers a larger electric motor 48 hp (kurzsfristig can be increased to 75 hp) and now runs up to 120 km / h top speed. 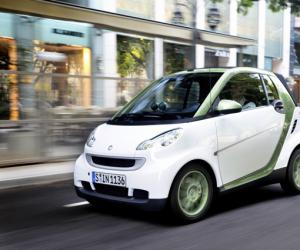 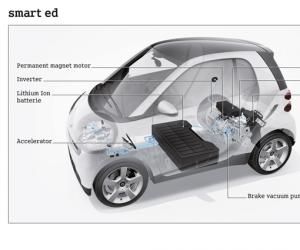 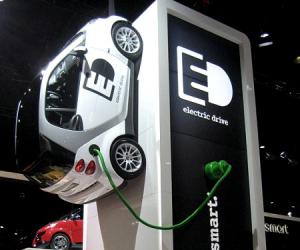 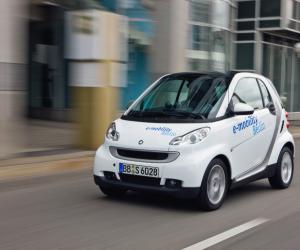 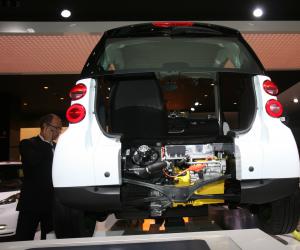 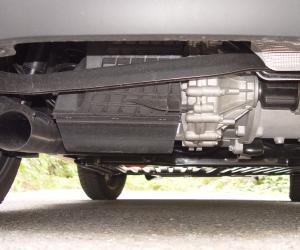 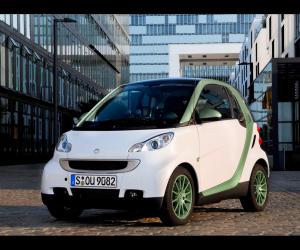 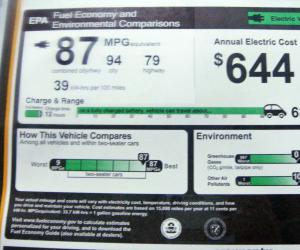 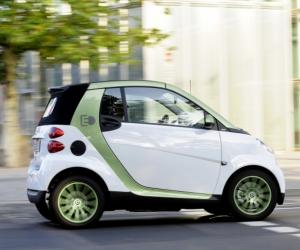 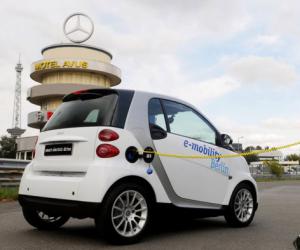 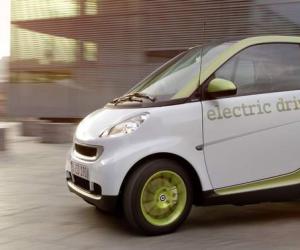 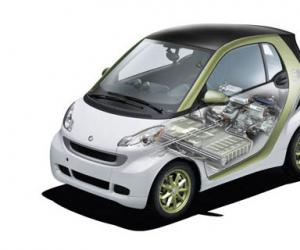 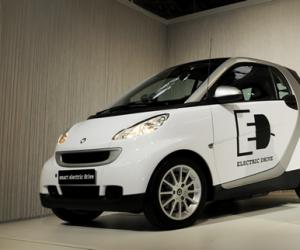 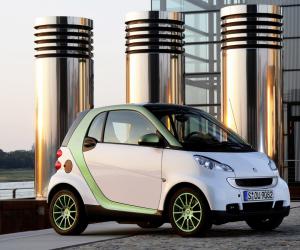 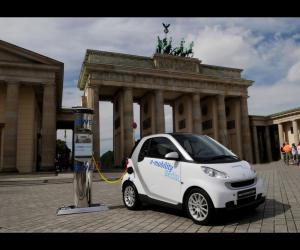 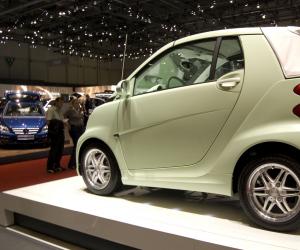 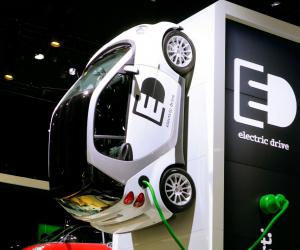 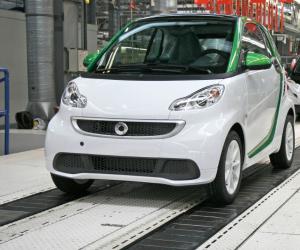 
Shenzhen (China), 26. March 2018 Where is Daimler or Mercedes of the electric car? In the middle of 2014 we brought in this country, a electric B-class on the market, currently there are with the Smart...