The Peugeot 407 was produced from 2004 to 2011 as a four-door saloon, three-door coupe and under the name Peugeot 407 SW as a five-door station wagon in the Mercedes-Benz C-Class or VW Passat series. The vehicle is also known as PEUGEOT 407 Used as a particularly safe and received the NCAP crash test, as well as Renault Laguna and Alfa Romeo Sportwagon, five stars. PEUGEOT 407 offered with several engine variations. The PEUGEOT 1.8 Tendance with 125 hp was the smallest version with petrol mode, the pendant is fueled with diesel with 109 hp from the 1.6-liter HDi FAP engine, the fuel consumption of only 4.9 liters of diesel is on the saloon. The Peugeot 407 is a potent 2.7-liter V6 HDi FAP, which for a top speed of 230 km / h with a bi - turbo produces 204 hp and good. As of January 2009, a 2.0 - liter common-rail diesel engine with 163 hp extended the offer, which identified only 6.8 liters fuel consumption per 100 km. Was offered in the Peugeot 407 Tendance trim levels, Sport and Platinum. Thanks for the audio system are all WIP PEUGEOT 407 MP3 capability. Furthermore, climate control, speed, and nine airbags as standard on all variants. 2009 Peugeot 407 was also provided with a facelift with new tail lights, grille, offset number plate small optical corrections. The 400 series of PEUGEOT is especially very popular in France : 405, 406, 407 - since 2012 replaced the Peugeot 508 the best-selling car. 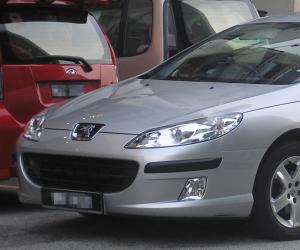 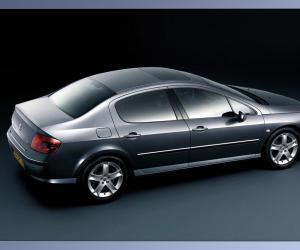 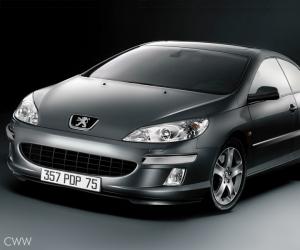 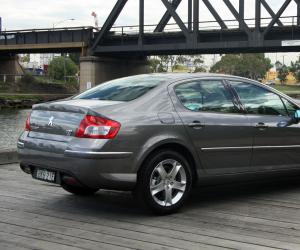 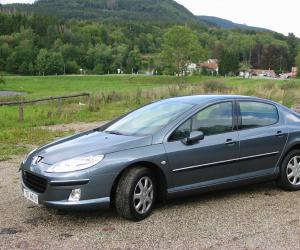 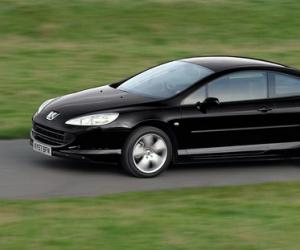 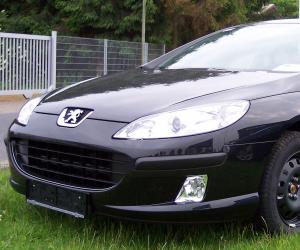 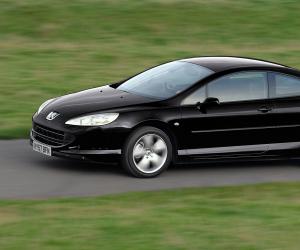 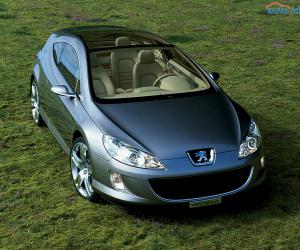 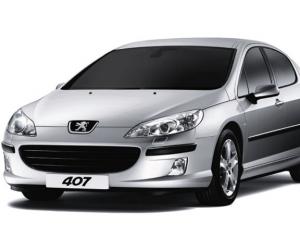 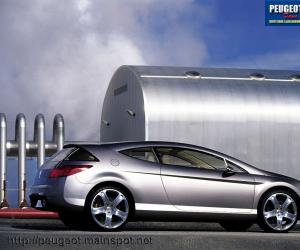 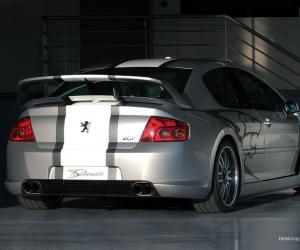 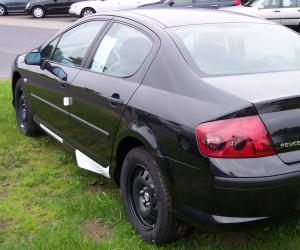