The basic idea for the Alfa Romeo 156 Sportwagon was born from the desire to build a car with the elegant lines of a coupe, offering as much space as a combination in the interior. Functionality combined with a sporty flair was considered a top priority in the development of the Alfa Romeo Sportwagon. The based on the Alfa Romeo 156 Sportwagon was sold in 2000 in Germany. In the first model generation, both diesel and gasoline engines were fitted with the most powerful diesel version of the Alfa Romeo Sportwagon 2.4 JTD 175 hp. The most powerful petrol engine variant of the presented Alfa Romeo 156 GTA, which is also available as a Sport Wagon in 2003, distinguishes itself through its 250-hp V6 engine in terms of performance significantly from the basic models. The Sportwagon is also available with all-wheel drive (Q4). Since March 2006, the sequel is based on the Alfa Romeo 159 at the dealership. The new Alfa Romeo Sport Wagon is equipped with engines that make up to 260 hp (3.2-liter V6, four-wheel drive). Also, a new, 200-hp diesel is 159 Sportwagon on offer for the Alfa. In this website you will find a new or used station wagon, four-wheel drive or diesel engine. 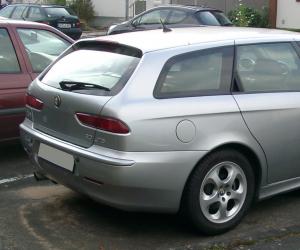 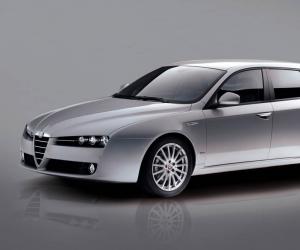 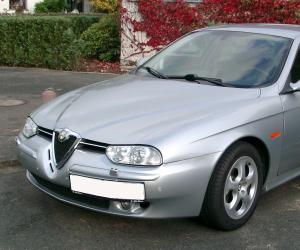 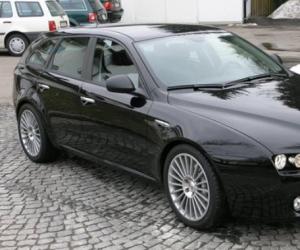 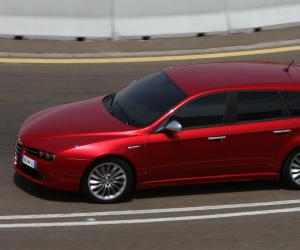 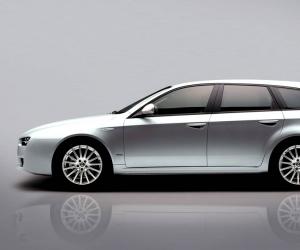 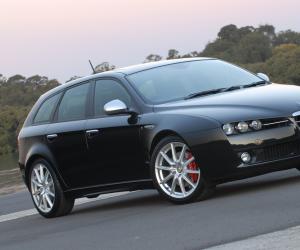 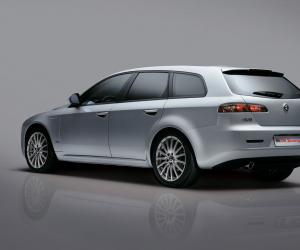 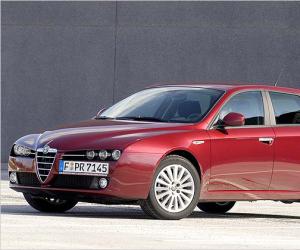 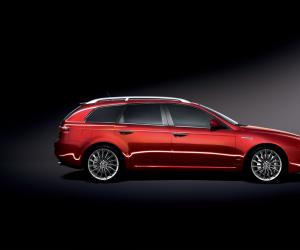 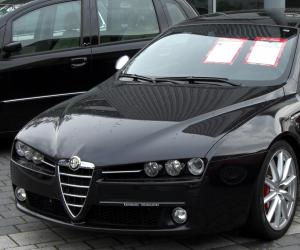 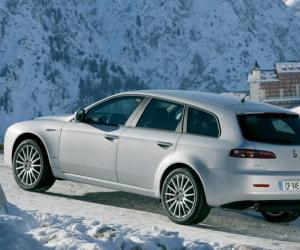 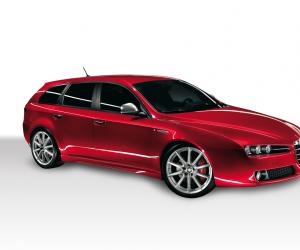 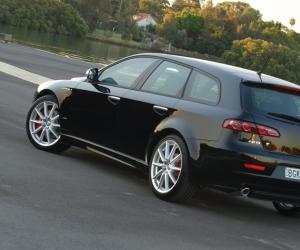 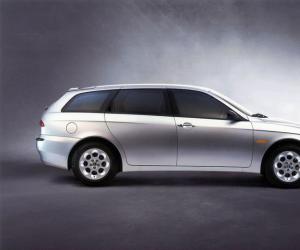