Since January 2007 PEUGEOT 407 has reorganized the lines of his outfit PEUGEOT middle class. The new entry-level version is from January 2007, the Peugeot 407 Tendance 125 with the 1.8-liter four-cylinder petrol engine (92 kW/125 hp). The cheapest diesel version of the Peugeot 407 Tendance HDi FAP 110 with 1.6-liter displacement and 109 hp. Both versions are of course available with a panoramic roof in the estate version of Peugeot 407 SW. All the other engine variants up to 170-hp twin-turbo Peugeot 407 HDi FAP 170 are also available as Tendance. The Navigations-/Telematiksystem RT4 now replaces the version RT3. The main innovation of the new RT4 system are due to the integration of a 30-gigabyte hard drive. The new RT4 system of Peugeot 407 combines four functions: with audio and multimedia functions, including, a music jukebox function for 180 hours, GSM phone with hands-free kit, emergency service with positioning and automatic rerouting traffic jam. The Peugeot 407 Tendance features since version still has nine airbags, ESP including ASR, automatic air conditioning and a cruise control. A car like the Peugeot 407 you can at this website as a new vehicle, year or used car, buy especially favorable. 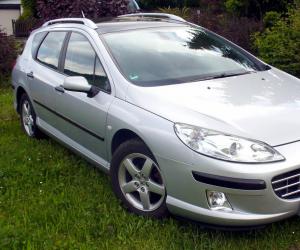 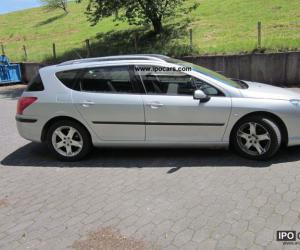 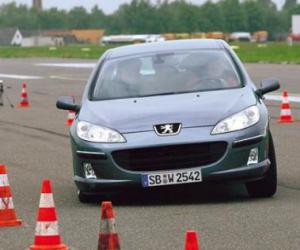 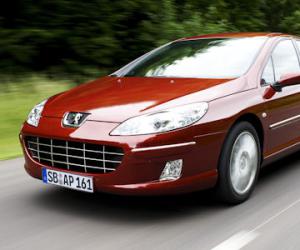 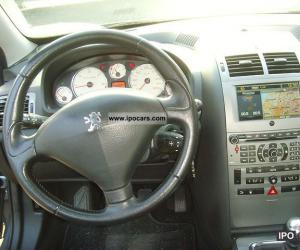 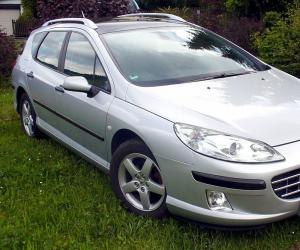 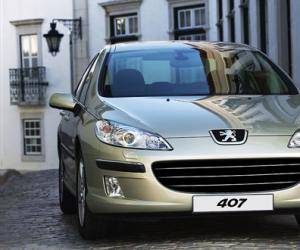 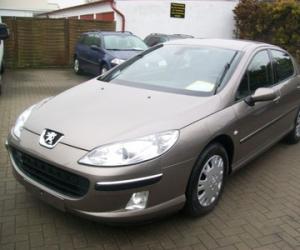 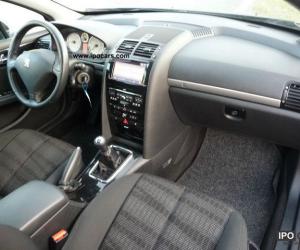 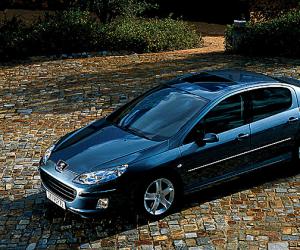 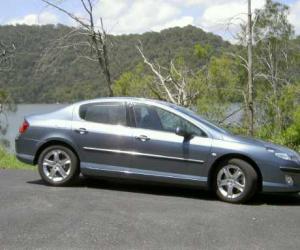 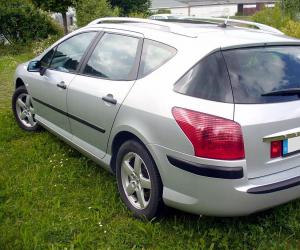 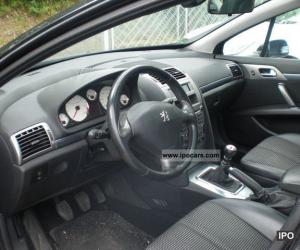 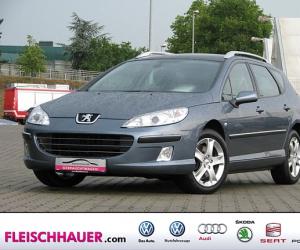 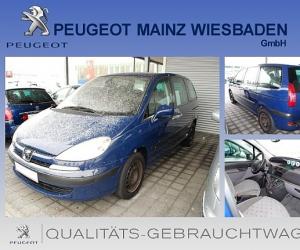 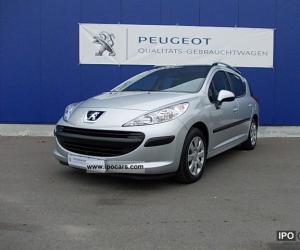