The PEUGEOT 407 SW supplemented since 2005, in addition to the four-door sedan, the new middle class of PEUGEOT and is on par with the VW Passat and Ford Mondeo. The dynamically styled combination that features a 1.6-square-meter panoramic glass roof as well as a used car, the Peugeot 407 SW offers the standard as the only car in its class. With a length of 4.76 meters, the Peugeot 407 SW is about 87 mm longer than the sedan, including the height of the roof rail grew by 41 millimeters. The luggage compartment of the 407 SW has a volume of 448 liters (according to VDA), which can be increased to 1,365 liters of load to the roof by folding the split rear bench. Particularly long items can easily be transported in the PEUGEOT 407 SW also. For this purpose, giving the back of the passenger seat fold forward in a horizontal position, whereby a loading length of 2.70 meters is created. The engine range for the PEUGEOT 407 SW corresponds to that of the sedan : four petrol and four diesel since 2006 also. Most popular engine is the balanced diesel with 2.0 liters and 136 hp consumes 7.1 liters of fuel in the mix and provides a top speed of 205 km / hr. 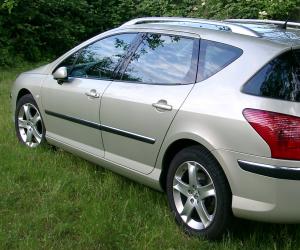 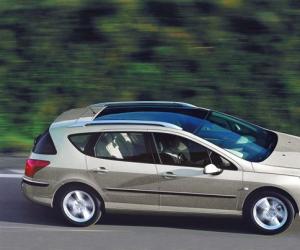 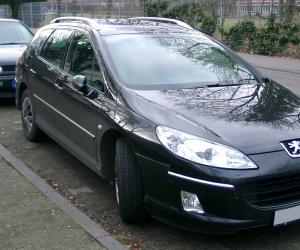 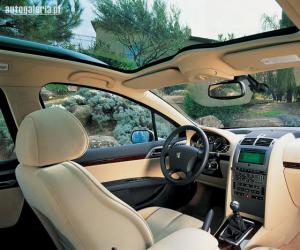 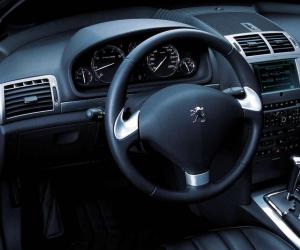 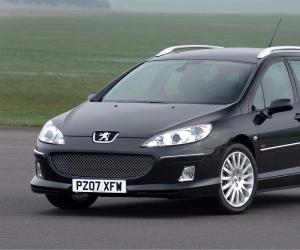 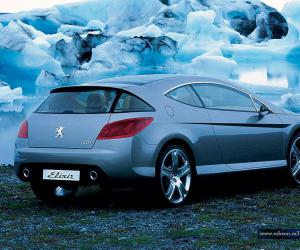 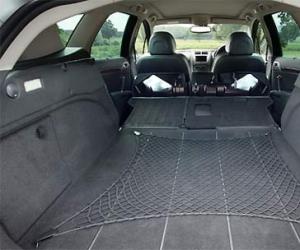 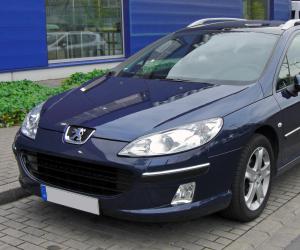 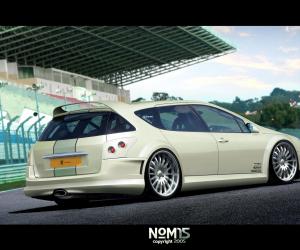 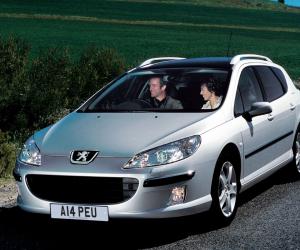 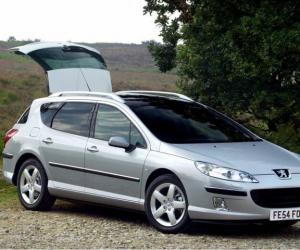 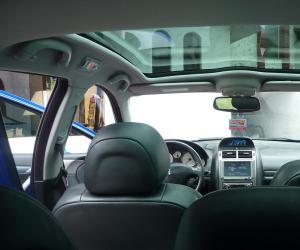