Since the summer of 2012, the VW Scirocco GTS is available as a new car of the Wolfsburg-based carmaker and stylized by the R models, the top model in the series. With the VW Scirocco GTS sold nearly 30 years ago, the new sports car has nothing in common except the name and is especially for young drivers show a highlight in the compact class. Besides the striped paint the VW Scirocco GTS cars also distinguishes the interior of his model brothers. In particular, the golf ball on the shifter is a throwback to the first series of the VW Scirocco GTS. Under the hood of the compact sports car slumbers the same engine as used in the VW Golf GTI. The 2.0 TSI engine with direct injection delivers 210 hp. Thus, the VW Scirocco GTS up to 240 km / h fast and should be able to bless the driver with a moderate fuel consumption. If the VW Scirocco GTS "normal" driving, the Coupe will settle around 7.4 liters per 100 km. 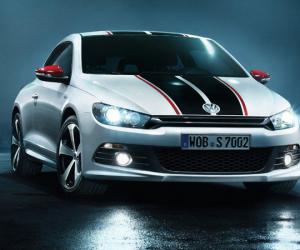 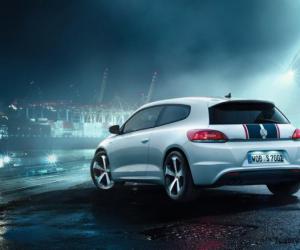 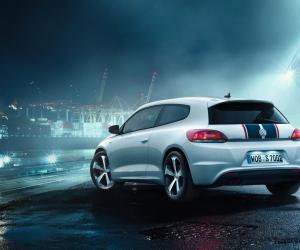 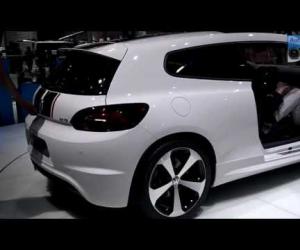 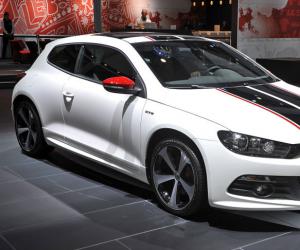 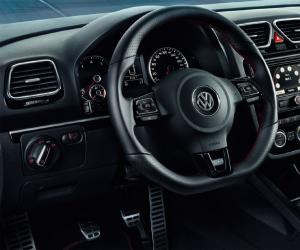 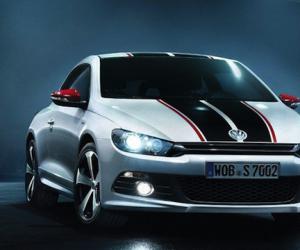 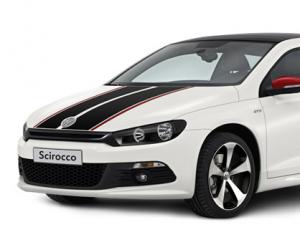 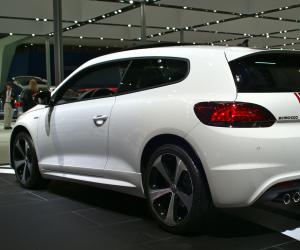 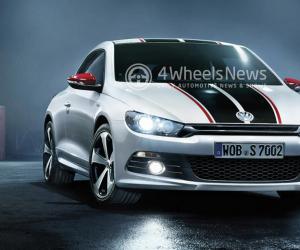 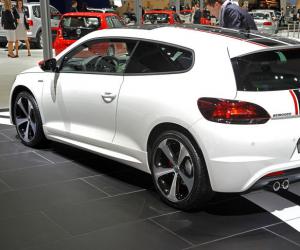 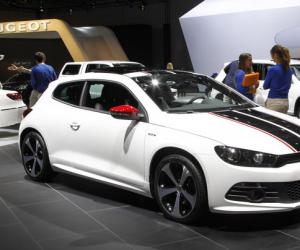 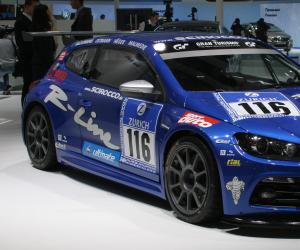 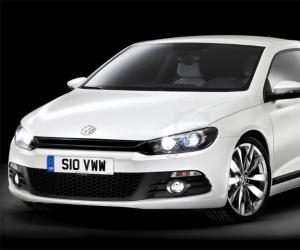 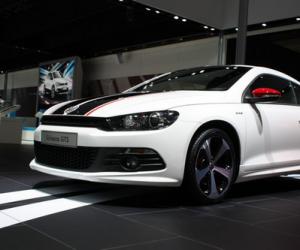 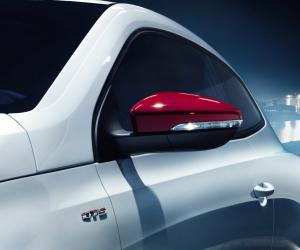