Available since the early 2007 Fiat Panda Natural Power is part of the ever-growing segment of environmentally friendly low-emission vehicles. Because of the Fiat small car in both petrol and operates on natural gas, the Panda Natural Power is understood as an environmentally friendly alternative for daily city traffic. Be as simple as it is here the idea of the Fiat engineers to compensate for the additional space required for the gas supply to the so-called underground solution proves : In the floor of the vehicle, which was acquired by the version of Panda 4x4, two separate 72-liter tanks housed. Thus, the space of the Fiat Panda Natural Power for the occupants remains as unchanged as for the luggage. In addition, the underground location of the two gas tanks also proves to safety as the best solution. Very good reads based on the environmental performance of the Fiat Panda 1.2 8V Power : In natural gas mode, the low-emission Panda impressed with 23 percent less CO2 emissions (114 g CO2/km) than comparable gasoline vehicles. Available since 2012 with the new generation of small car and the Fiat Panda Natural Power has been reprinted since October 2012 : The current small car is based on the well-known Twin-Turbo (twin engine), which developed 80 hp and only 3.1 kg/100 km natural gas consumed. Emitted per kilometer, the Panda Natural Power, only 86 g / CO ². 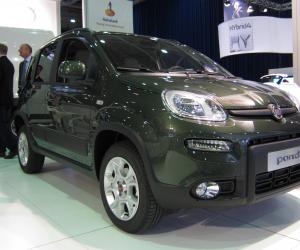 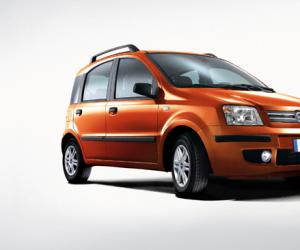 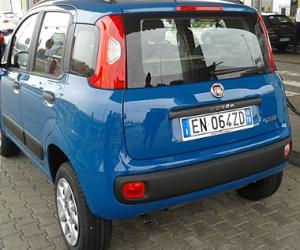 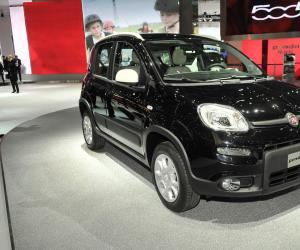 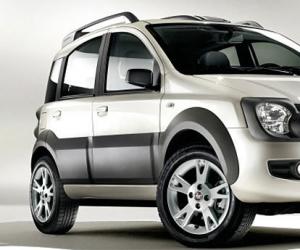 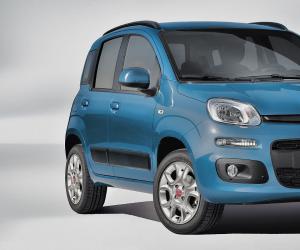 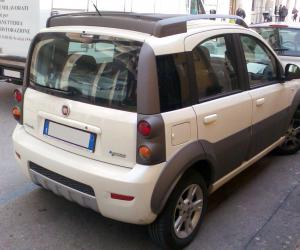 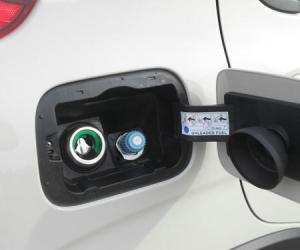 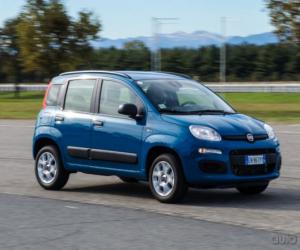 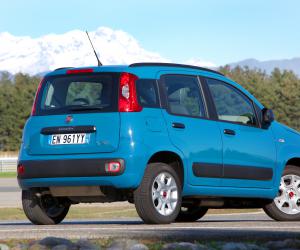 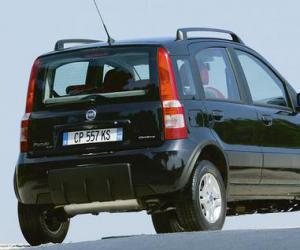