The introduced on the German market already in 2003 BMW Z4 Roadster enjoys a great popularity. With the model generation E89, which is being built since 2009, the Munich-based manufacturer offers the Z4, the chief designer Chris Bangle as the successor of the BMW Z3 was designed also as a visually particularly successful BMW Z4 Coupé. Currently, the rear-wheel drive BMW Z4 Convertible and the BMW coupe offered with five engine variants. The BMW Z4 sDrive 18i is since March 2013 with 156 hp, the new base of the roadster, the BMW Z4 sDrive23i with a 204 hp six-cylinder follows. The BMW Z4 sDrive30i six-cylinder with 258 and 306 hp sDrive35i form the middle variants. The 340-hp six-cylinder BMW Z4 sDrive35is is considered top variant that accelerates in just 4.8 seconds from standstill to 100 km / hr. A BMW Z4 Diesel is not yet available. Outdated is built to 2009, the M version of the BMW Z4, which was replaced by the BMW Z4 sDrive35is. Except for the BMW Z4 sDrive23i with a Vmax of 242 km / h top speed of the stronger Z4 is limited to 250 km / h although still plenty of potential would be available. The EU's consumption for the BMW Z4 is 8.2 to 9 l/100 km (factory specifications with 6-speed manual). As an extra, the BMW Z4 can be ordered with an 8-speed Sport automatic transmission and double clutch, which optimizes performance and fuel consumption. The BMW Z3 made with exciting styling and potent engines quite a stir in the roadster scene. The BMW Z4 car's going even further. With a refined body line it represents the predecessor in the lens loose in the shade. With the new Faltklappdach many advantages could be achieved. The rigidity of the body could be increased and worn fabric canopies belong to the past. This ties in to the BMW Z4 standards of Mercedes-Benz SLK, Renault Megane CC and Volkswagen Eos. Since the spring of 2013, the Roadster is now rolled out of the factory with a facelift: New headlight with integrated turn signals (formerly the fenders), new rear lights and light touch-ups on the body are the most striking features. Also, the six-cylinder can now be combined with the 8-speed automatic transmission. Cars, used cars and new cars in the BMW Z4 Roadster and other, you get about this website, the great portal for cars. 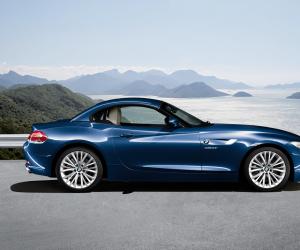 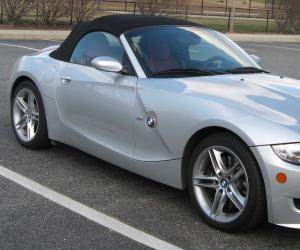 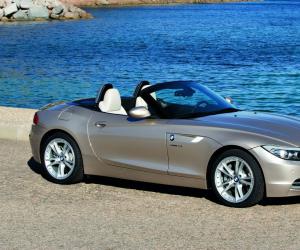 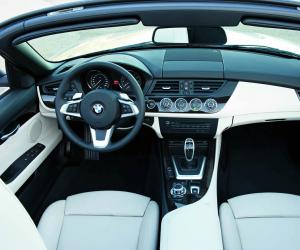 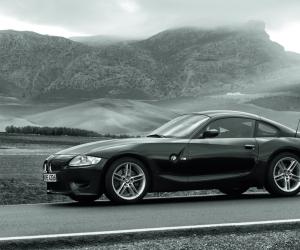 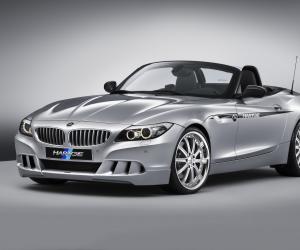 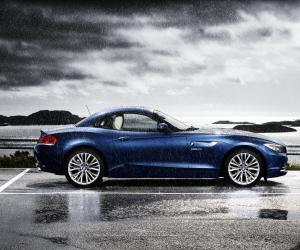 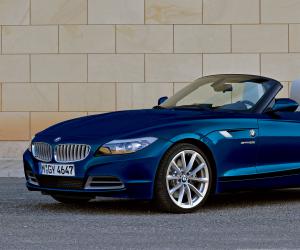 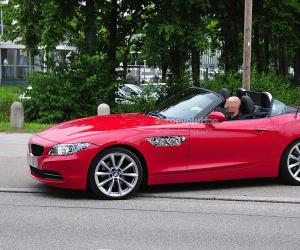 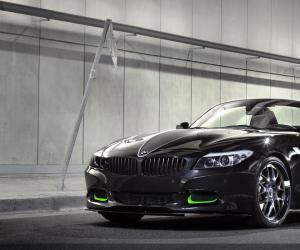 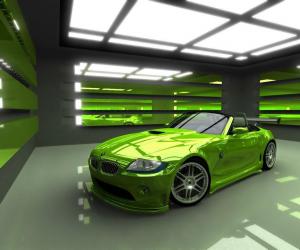 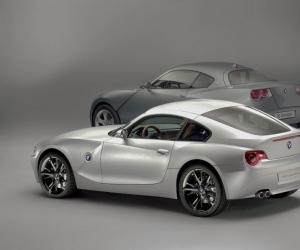 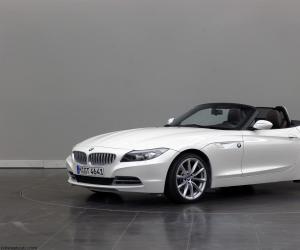 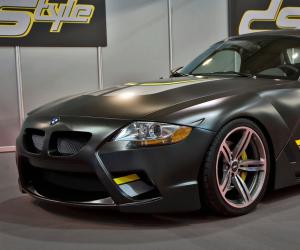 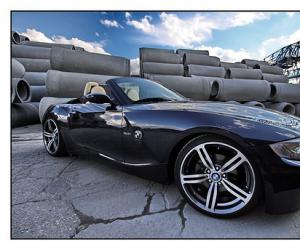 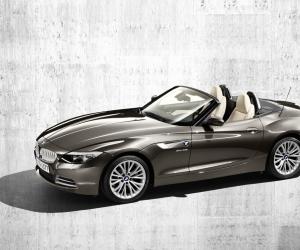 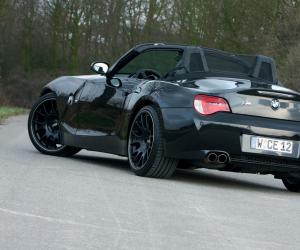 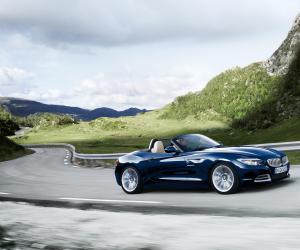 
Munich, 1. June 2018 Long has been rumored about the new BMW Z4, because in 2016 the production of the old Z4 had expired. His successor is created in a cooperation with Toyota. Now, BMW announced the...


Hair, January 23, 2015 That Porsche hangs a stronger version of the Boxster is not unlikely. In the past there was a special model called the RS 60 Spyder. It was intended as a tribute to the motorsport...