Just like the Volvo S40 saloon, is also the first time in 2004 Volvo V50 Estate presented the modern design concept of the Swedish car manufacturer and is continuing as a competitor of VW Passat, Audi A4 Avant and the Toyota Avensis car driver for the large Sweden delight. Typical design elements such as the striking front, the pronounced shoulder line and the steep rear end contribute to the powerful and dynamic appearance of the car. Compared to its predecessor, the V40, the new Volvo V50 sport wagon grew by 54 millimeters in width and 27 mm in height and has a 78 mm longer wheelbase. The Volvo V50 is equipped with two-stage trigger front airbags, head and side airbags, SIPS (Side Impact Protection System), and vehicle dynamics control DSTC equipped. Six petrol engines and three common-rail diesel available for the Volvo V50 for election. The power range from 100 hp in four-cylinder petrol engine in the Volvo V50 1.6 to 230 hp for the five-cylinder turbo-charged engine of the Volvo V50 T5 AWD. Since 2007, the 1.8 - liter V50 is also offered in the version 1.8F. Awarded as flexi, the Volvo V50 can with premium gasoline or alternatively down with environmentally friendly bio-ethanol E85 fuel is in the case of operation with bio - ethanol at an average of 10.3 liters. In this website you will find a new or used station wagon, four-wheel - drive or diesel engine. 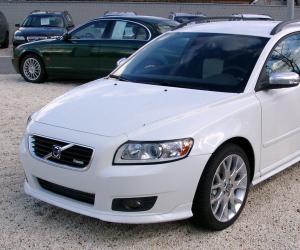 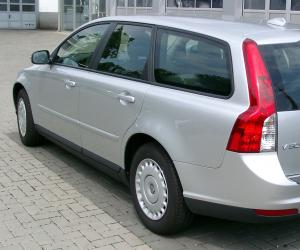 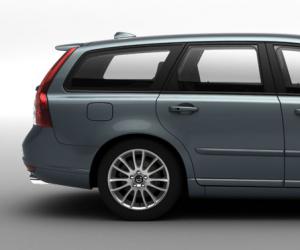 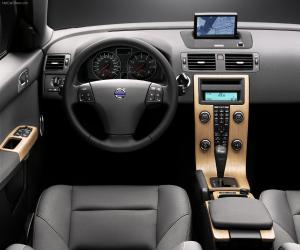 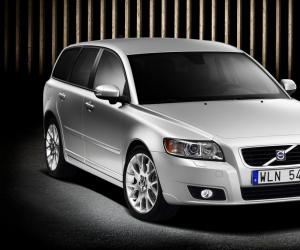 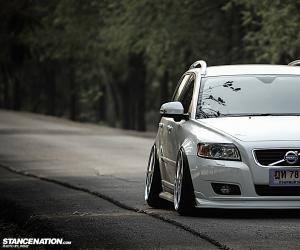 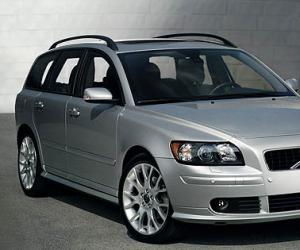 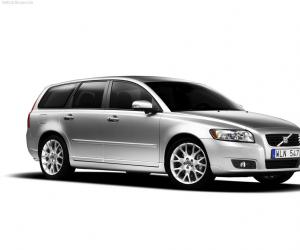 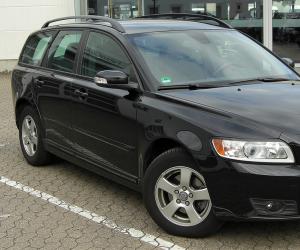 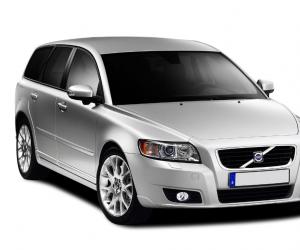 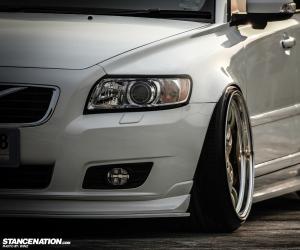 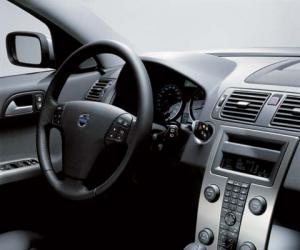 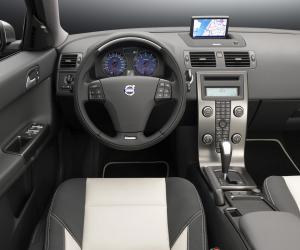 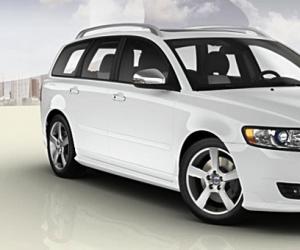 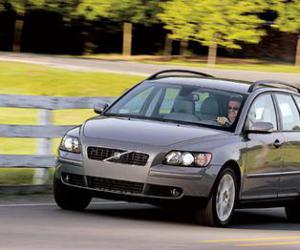