Not long after the launch of the new BMW Z4 has followed his ALPINA counterpart : the Roadster S. The car manufacturer from the allgäuischen Buchloe donated the ALPINA Roadster S in addition to a subtle change in appearance, but also a 3.4-liter in-line six-cylinder engine with 300 hp. For the sprint from zero to 100 km / h, the ALPINA Roadster S requires about 0.6 seconds less than the Z4 3.0i. In terms of top speed ALPINA Roadster S can score : With about 265 km / h it is 15 km / h faster than the then most powerful BMW Z4. Meanwhile, the ALPINA Roadster S both in the form of the new BMW M Roadster (343 hp) is grown on Z4 - based and with the Z4 3.0Si with 265 hp new competition. Looking for a sports car? Whether roadster, coupe or convertible, at this site you can park your car at a low price online. 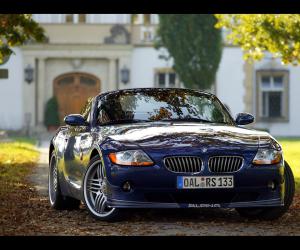 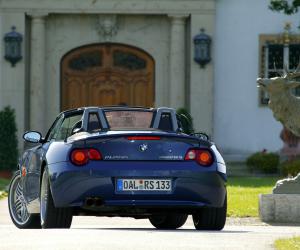 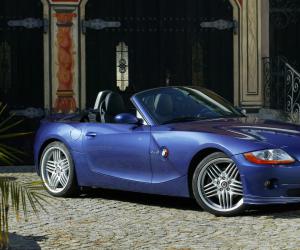 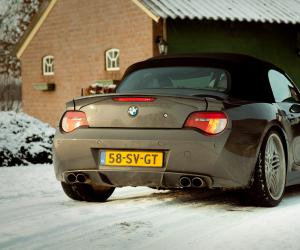 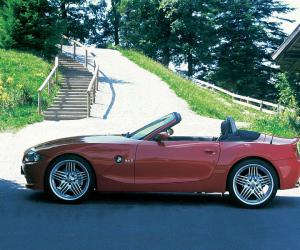 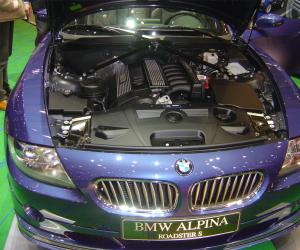 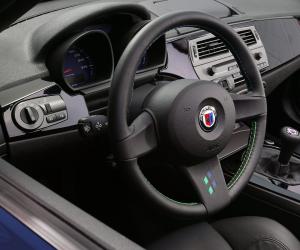 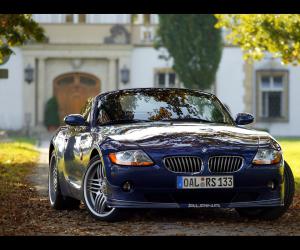 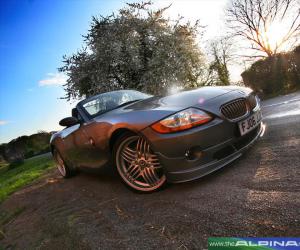 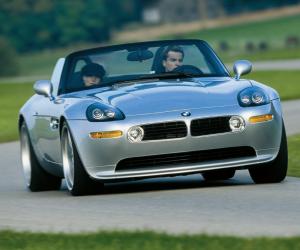 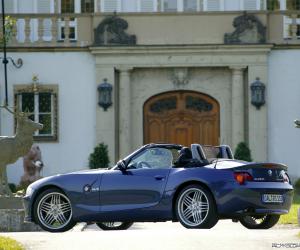 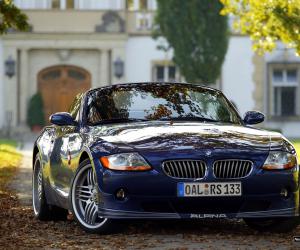 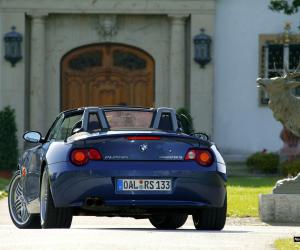 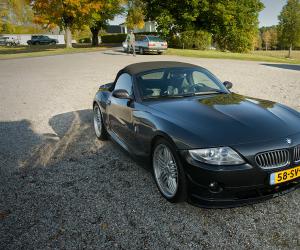