The VW Eos is a convertible and is available as a new car since May 2006 - a first facelift was equipped the Eos, 2011. The convertible with folding metal roof is fitted with four petrol engines (122 hp, 160 hp, 210 hp and 260 hp) and a 140-hp TDI with standard diesel particulate filter and dual clutch transmission (DSG) and is linked to the folding roof structures of Mercedes-Benz SLK, Renault Megane CC and Peugeot 207 CC on. The 260-hp version of the VW Eos derives its power from six cylinders and how the TDI over a dual clutch transmission (DSG) enabled. The extensive standard equipment of the Volkswagen Eos includes ESP, air conditioning, electric windows, alloy wheels, leather steering wheel, front airbags and specially developed head-thorax airbags and a rollover protection system which is automatically extended in case of danger within 0.25 seconds. This is completely in 25 seconds opening CSC roof of the Volkswagen Eos is kept transparent in the anterior segment and can be opened or highly charged separately as a conventional sliding - tilting glass roof. Thanks to the wide span CSC roof windshield frame of the VW Eos was designed to be short, which is to provide pure cabriolet pleasure. Optionally, a Dynaudio sound system and Bi - Xenon headlights with dynamic curve and static cornering lights are available for the Volkswagen Eos. With the model year of the Volkswagen Eos model has been well maintained and trimmed to a uniform brand image. Thus, the front were trimmed on golf and polo and the LED tail lights remember now on the VW Passat. 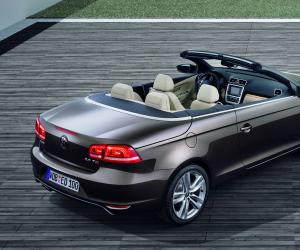 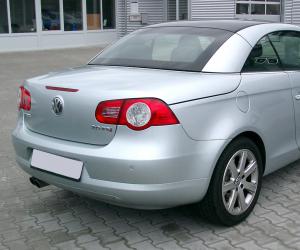 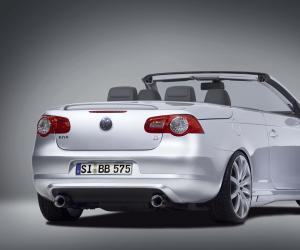 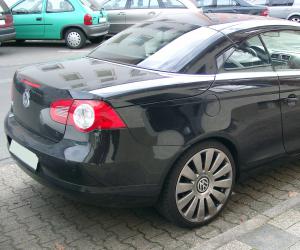 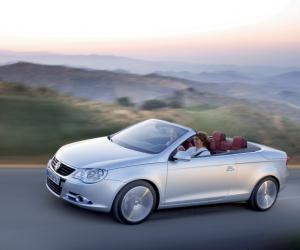 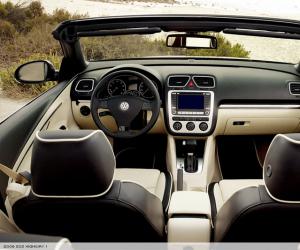 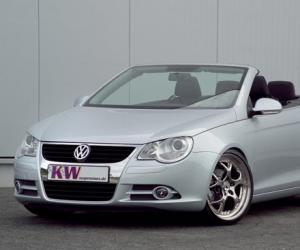 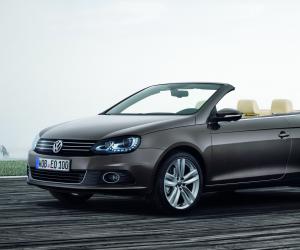 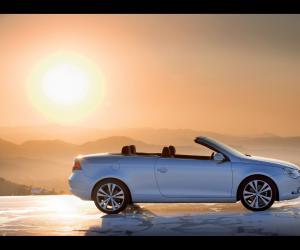 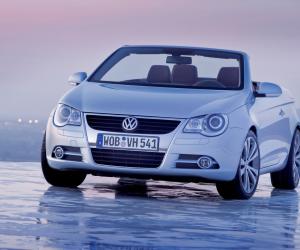 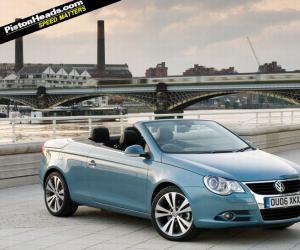 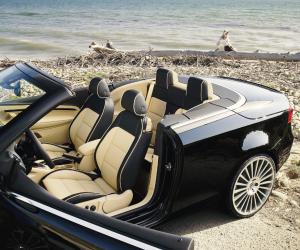 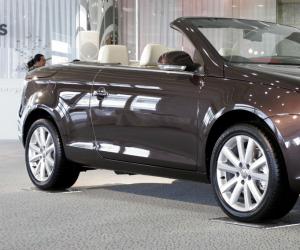 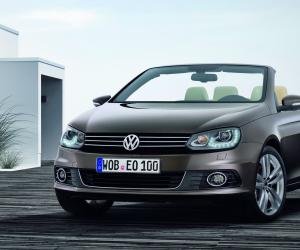 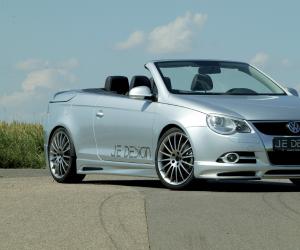 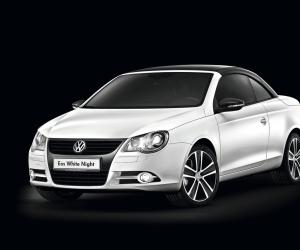