With the Alfa Brera Alfa Romeo introduced in early 2006 as the first manufacturer in the world in front of a sports coupe, the desire to be a strong yet frugal diesel was available back then. The distinctive design of the Alfa Romeo Brera, which is often ordered as a turbo diesel, was penned by Giugiaro and is on the same wavelength as the VW Scirocco or the Audi TT Coupe. The top model of the series, the Alfa Brera 3.2 JTS V6 24V Q-Tronic, has 260 hp and all-wheel drive. This accelerates the coupé in 7 seconds from 0 to 100 km / h and reaches a top speed of 244 km / h Parallel Alfa Brera provides a 2.2 JTS four-cylinder with direct injection and 185 hp. Almost at the same power level moves the Brera Turbo Diesel: In its current incarnation, it brings the Alfa Brera 2.4 JTDM 20V power diesel called a power of 210 hp. Analogous to open the Alfa Spider happened 2 +2-seater 100-km/h-Marke after 7.9 seconds and reaches a top speed of 234 km / h This compares to an average fuel consumption of only 6.8 liters of diesel. Of course, here the particle filter is a standard part of the exhaust system, the six-speed automatic transmission 'Q-Tronic' and all-wheel drive are available as an option for the diesel Brera. To the Geneva Motor Show 2009 Alfa introduced two new engines for the Brera. Firstly, the 1.8 TBi 16V, which brings out with his power from 1779 cc turbocharged and develops 200 hp and is content with a fuel consumption of only 8.1 liters of premium on average. On the other consumed a 2.0-liter JTDM common-rail diesel engine with 170 hp and 360 Nm of torque despite its power just 5.1 liters of diesel in the EU mix, and thus produces a more efficient sports car. The safety package of the Alfa Romeo Brera model includes seven airbags from the factory. In addition, Alfa Romeo customers can enjoy long-term guarantee since 2008 over four years, with all Alfa GT, Alfa 159, Alfa 159 Sportwagon, Alfa Brera and Alfa Spider is fitted as standard. With these performance values ​​of Alfa BMW Z4 Coupe and the Volkswagen Scirocco latest generation competes with the Audi S5 Coupe. 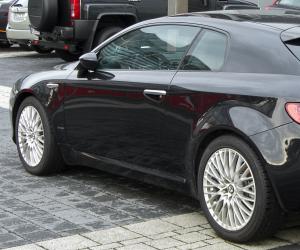 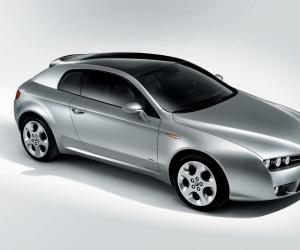 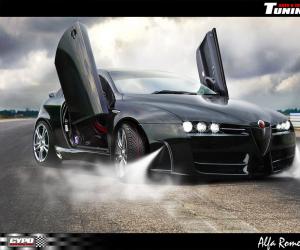 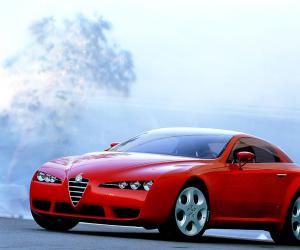 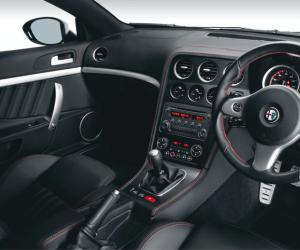 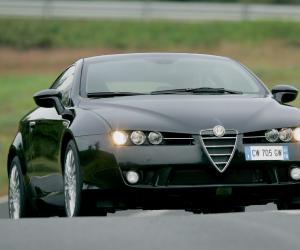 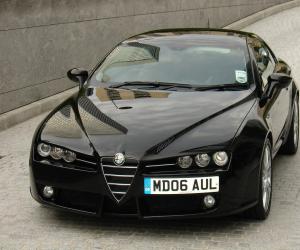 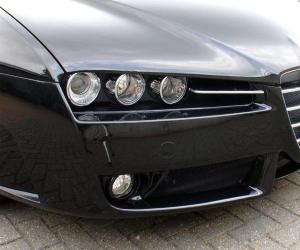 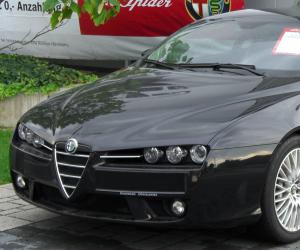 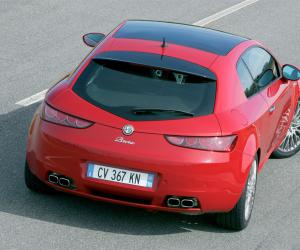 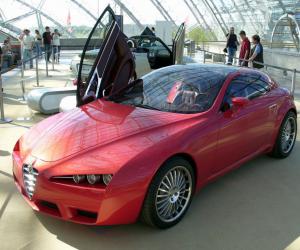 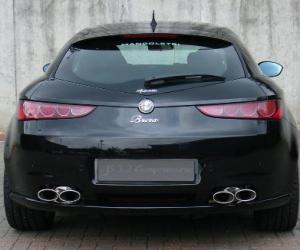 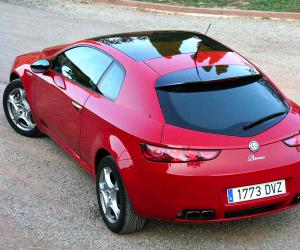