The compact MPV Renault Scénic 1996 was the first minivan in the auto market and thus the pioneer of a whole new class that could inspire more and more customers, especially in recent years. Models such as the Opel Zafira, VW Touran and the Citroen C4 Picasso were a logical consequence of the competitors. The French car manufacturer Renault Scénic Renault van filled with the families of the dream of many a spacious vehicle. Since 2003, the Renault Scénic produced in the second generation, and in September 2006 the vehicle has also undergone a facelift. For model year 2009, the Scénic has been updated once again. The versions in the "Avantage 2009", "Conquest" and as a special model "Exception 2009" available Van, was visually enhanced with numerous modifications, and with new tinted sunscreen discs in the rear. The interior of the Renault Scénic was enhanced by a standard verbautes leather steering wheel and leather-wrapped shift knob and now has electric windows on all 4 doors. The Renault Scénic 1.6 16V with 112 hp and a Renault Scénic 2.0 16V with 135 hp offered in the area of ​​gasoline. As a new model in 2009, the 98-hp 1.4-liter gasoline engine for the Scénic Avantage 2009 as the base engine is available that shows an economic consumption with an average of 7.4 l/100km. The powerplant mobilizes a torque of 127 Nm at 3,750 rev / min and accelerated the model to 174 km / h As the diesel Renault offers three different engines. In addition to the base diesel engine 1.9 dCi with 103 hp, the 1.9 dCi and 2.0 dCi with 150 hp is tailored to the needs of the owner. Since the summer of 2011, the new Energy dCi 130 diesel engine for the Renault Scenic is available. Equipped with start-stop system, the 130-hp engine in the combined consumes only 4.4 liters of fuel per 100 kilometers and reaches a CO ² emissions of 115 g / km. For large families Renault offers since 2004 the Renault Grand Scénic, which was revised in 2009 as well, with a third row of seats, which is enough space for seven people to. 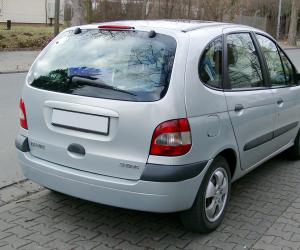 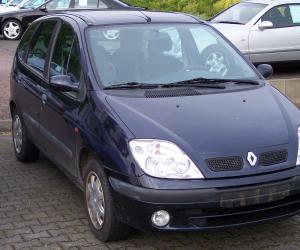 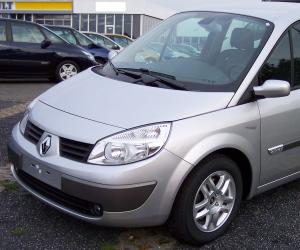 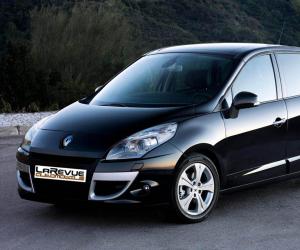 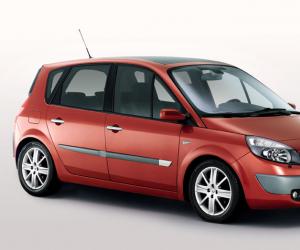 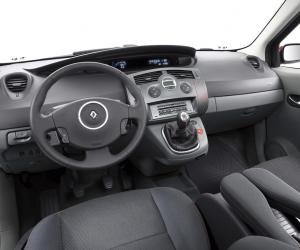 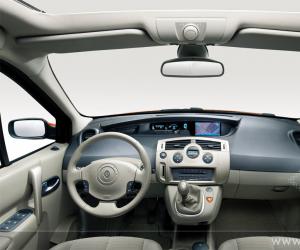 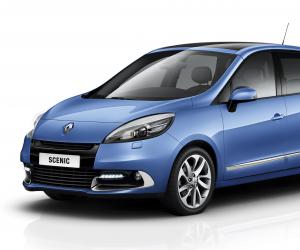 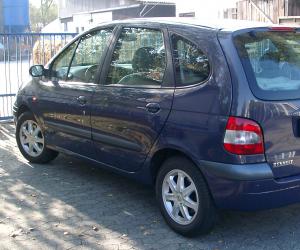 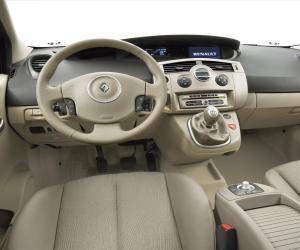 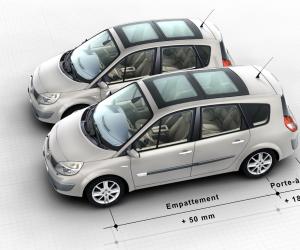 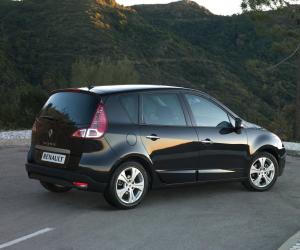 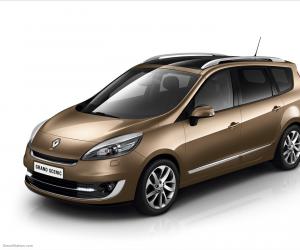 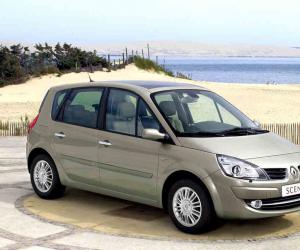 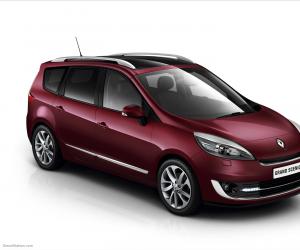