With the VW Tiguan present the Wolfsburg-based automaker an SUV or SUV that is priced below the big brother settled Tuareg and enjoyed already in the first generation of a large popularity. The VW Tiguan uses to large parts of the kit for the VW Golf and combines the compactness of a city car with the off-road capability of an SUV. So you're sitting in the VW Tiguan, like the Ford Kuga or Skoda Yeti beyond to other road users, but also gets the closest big city jungle or parking. For the motors to the buyer of a VW Tiguan the 2nd generation are still the TSI petrol engines with 1.4 and two-liter and a 2.0-liter TDI, which offered in three power levels of 110, 140 and 170 hp will. The all-wheel drive counts at least for the more powerful engines of the standard specification, while the dual-clutch gearbox must always be ordered. Of course, forgets VW addition to environmental protection nor the safety of the passengers. A stiff passenger cell, in conjunction with six airbags makes the VW Tiguan SUV for maximum security. Thus, the Volkswagen Tiguan also reached the perfect score of five points in the EURO NCAP crash test. The facelift in 2011 included the optics so that the front of the VW Polo and the VW Golf VI adapted to the current VW design to seize and shape a unified brand image. Search for your VW SUV, about a VW Tiguan, at this website. 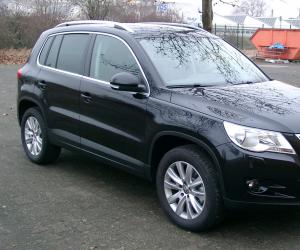 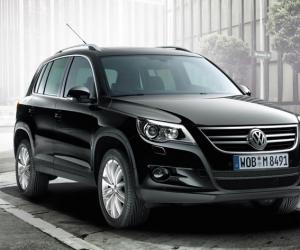 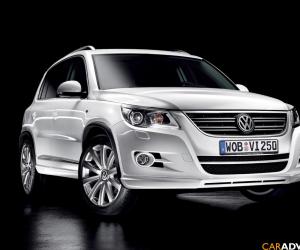 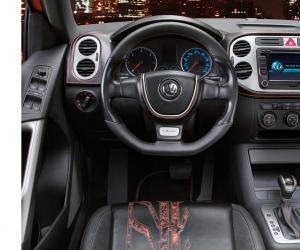 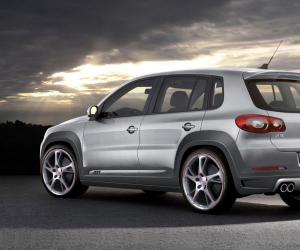 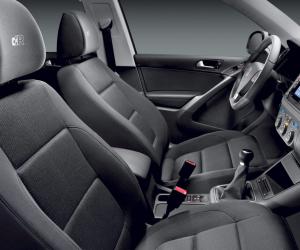 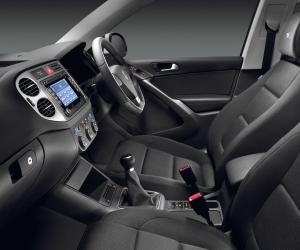 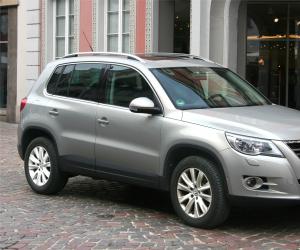 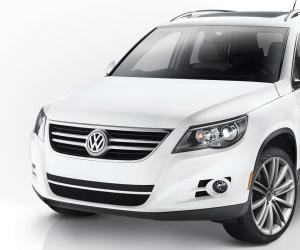 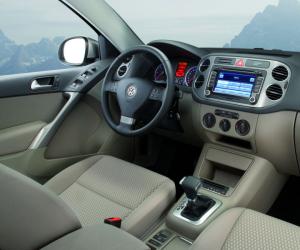 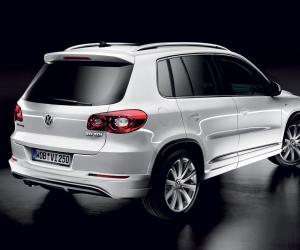 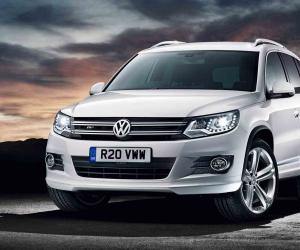 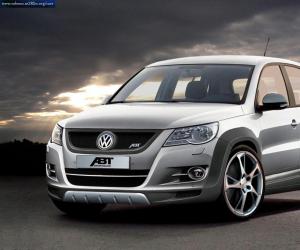 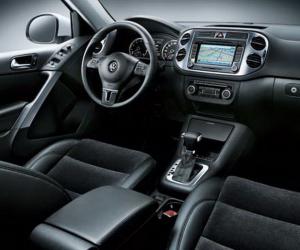 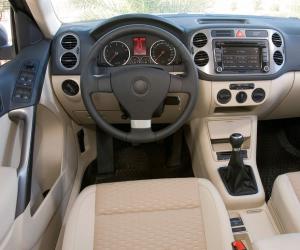 
Wolfsburg, 3. July 2018 In 2016, VW showed at the Geneva auto salon, the study, T-Cross Breeze. The poison green SUV convertible gave a foretaste of the T-Cross, which will be presented in the autumn of...


Leverkusen, 25. May 2018 You may have noticed it already, that the emission limits were tightened. The new standard bears the name of Euro-6d-Temp and lower nitrogen oxide emissions requires diesel cars...


Wolfsburg, 26. February 2018 Do you remember the T-Cross Breeze from the Geneva motor show in 2016? The small, open-top SUV in neon green paint? Honestly, we have this thing held so far for a pure show...


Offenbach, 25. January 2018 The Geneva Motor Show (8. to 18. March 2018) casts its shadow. Slowly the first new products from your sensor, without showing themselves in full glory: the most Recent example...


Munich, 22. November 2017 Do you remember the Tribeca? The seven-seater and not just a successful SUV from Subaru? It was here introduced in the year 2006. However, after a moderate Facelift only a year...


Hamburg, 27. September 2017 Everyone probably knows it: You wear a lot of things in the hands, it is enough, barely, for the pressure on the key to Unlock the car. Well, who now has an electrically-opening...

The Wolfsburg Version of the Audi Q2


Wolfsburg, 23. August 2017 He is now the Polo SUV or the Golf SUV? Long, we have broken about the VW T-Roc with the head, now there is finally some real information as a basis: We have all the essential...