The Chevrolet Captiva cars sold since 2006 sees itself as a link between SUV (Sports Utility Vehicle) and middle-class estate with four-wheel drive. The Captiva is just as the almost identical Opel Antara built in the Chevrolet plant in Korea. Since spring 2011, the Chevrolet Captiva as a competitor to the VW Tiguan or Ford Kuga is now in the 2nd generation at the start. Designed as all-terrain SUV, the Chevrolet Captiva is equipped with a 2.2 - liter common-rail direct injection, which is obtainable by 2011 in two stages with 163 and 184 hp. Alternatively were to facelift in 2011, offered two petrol engines for the new cars of Chevrolet Captiva, a 2.4-liter with 171 hp and the most powerful engine, which consists of a 3.0-liter V6 that delivers 258 hp. Since May 2011, a 2.4-liter ECOTEC gasoline engine with 167 hp and a 2.2-liter diesel engine provides its service in the Chevrolet Captiva, which is available in two power levels, with 163 and 184 hp for the new cars. The tailgate of the Chevrolet Captiva, the disc can be opened separately, emphasizes the practical side of the SUV. In the interior there is enough space : Optional is the Chevrolet as a five - or seven-seater available. The safety features of the SUV include ESP, two front airbags, curtain airbags, special knee pads, belt tensioners and belt force limiters in front. Even the basic amenities "LS" offers the beefy crossover combined with manual air conditioning, CD radio with MP3 function, six speakers, four electric windows and a radio-controlled central locking. To the Paris Motor Show 2012 Chevrolet Captiva has undergone a facelift : a new front and a new rear adorn the SUV with new LED technology. The interior has also been pimped and now looks more modern. The engines, however, remained untouched. 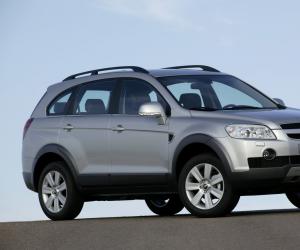 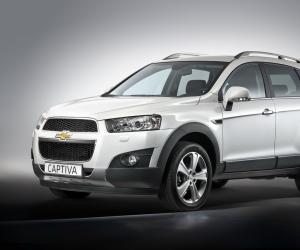 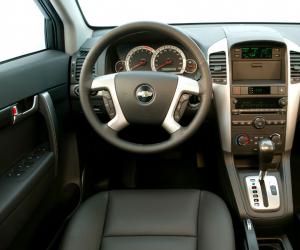 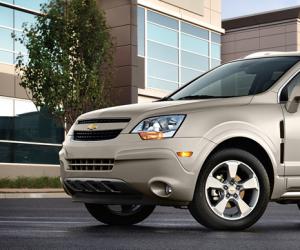 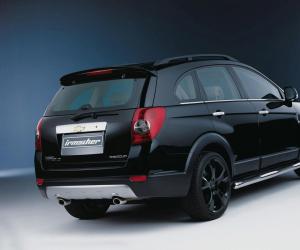 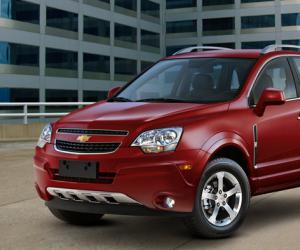 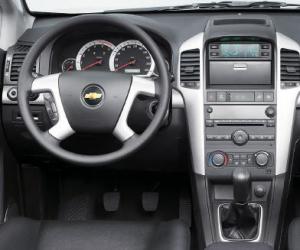 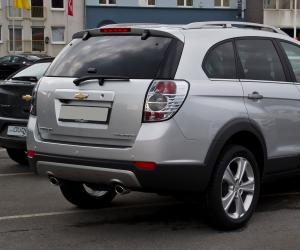 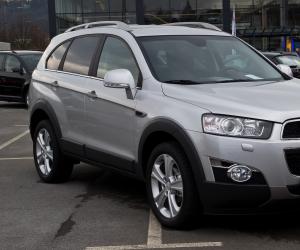 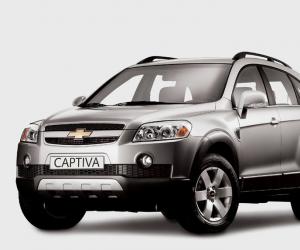 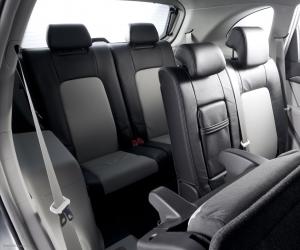 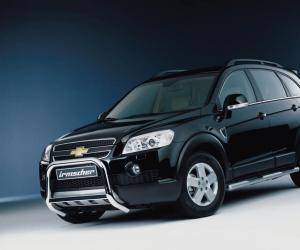 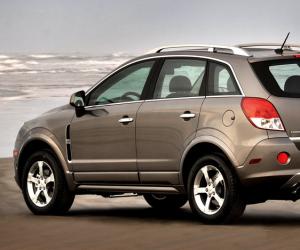 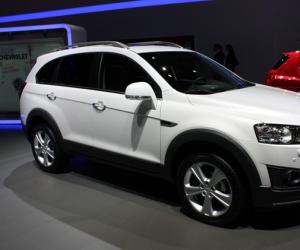 The car is comfortable, practical, with vivid and memorable muzzle%) only minus is when disconnecting eco mode and quick maneuverability in city driving high fuel consumption of 15 liters per hundred miles.

Good day to all! Acquired Captiva in summer of 2012, drove the Lancer 10 earlier. Frankly, I never thought that I would ride a Chevrolet, chosen randomly when the protest. I am pleased, the most important indicator of price and quality for minor flaws do not pay attention, it's all the same vehicle. Like insulation dynamics acceptable, smooth running. If the manufacturer has changed to the back of the body, I think it would be the the purchased SUV.

I bought CHEVROLET Captiva 2.0 VCDI BI Turbo 2007's in German....loved it.... Softness, dynamism, comfort.... Venues enough even including third-row seat.... Noise is not bad, almost Engine quietly..... everything seems in place..... want to ride and enjoy.... Can someone tell me...? Interest me plan of inspection, including consumables and replacement belt.... At Diller was not yet, I want to try to find myself...