The Audi Q5 is an SUV that is produced since 2008. The early summer of 2012, the Audi Q5 was first revised. The facelift included light changes. Thus, the single-frame grille to the Audi A3 has been adjusted headlights have been modified with new air intakes and LED daytime running lights integrated in the front. Also, a new diesel engine and a gasoline engine downgesizter was available. Designed as a so-called high-performance SUV, the Audi Q5 aims not so much to the Group brother VW Tiguan, which he surmounted in length by about 20 centimeters, but the Mercedes-Benz GLK and the BMW X3, which are at least ten or seven inches shorter. The little brother of the Audi Q7 is 4.63 meters long and 1.65 meters high. Thus, the new Audi Q5 offers a lot of air to five seats and a usable luggage capacity of up to 1,560 liters. Also impressive is the Audi styling inside the car: With a 10 cm adjustable sliding rear bench seat, the Audi Q5 SUV presented as a traveling coach for the whole family. As standard the Audi Q5 is equipped with an electromechanical parking brake, automatic climate control, a CD radio and a gearshift point indicator. Optionally - like the Audi A5 - numerous features such as a Bang & Olufsen sound system, an iPod interface, TV-tuners, Bluetooth phone, voice control or a hard drive navigation system be booked. Particularly powerful, the Audi present Q5 Engines: When Q5 TDI engines two petrol and four diesel engine and a hybrid engine will since 2012 integrated: In addition to a 2.0 TFSI with 180 or 225 hp, the 3.0 TFSI can with 272 hp integrated as Topbenziner in the Audi Q5 are. The diesel range is the 2.0 TDI started with 143 hp, which is also available as a 177 hp version. In the six-cylinder TDI Q5 car already comes to 245 hp, which is trumped by the top model, the Audi SQ5 TDI with 313 hp. The Audi Q5 Hybrid is powered by a 2.0-liter gasoline engine and an electric motor that delivers 245 hp and boasts an average fuel consumption of just 6.9 l/100 km. At the request of gasoline direct injection and the most powerful Audi Q5 diesel comes with a seven-speed dual-clutch S-Tronic, which blends well with the quattro drive. 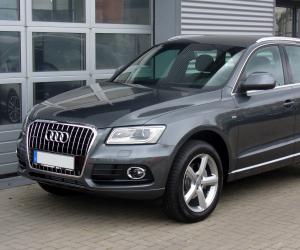 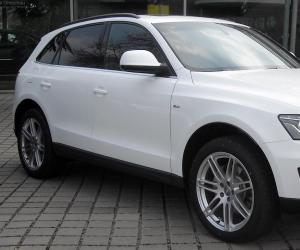 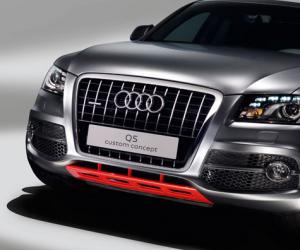 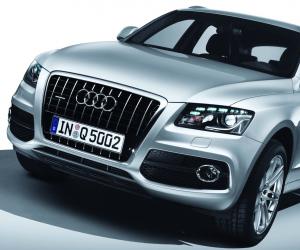 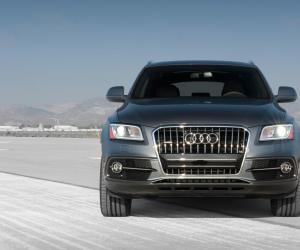 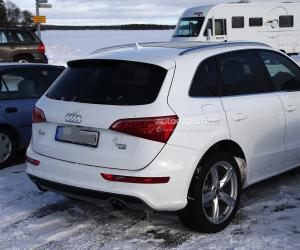 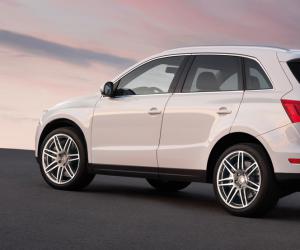 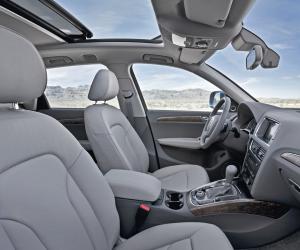 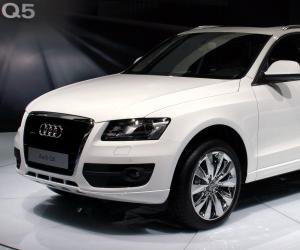 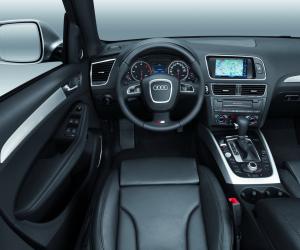 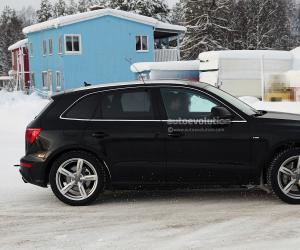 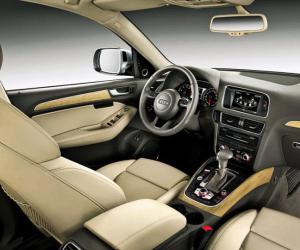 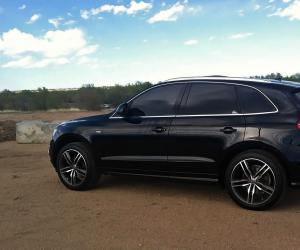 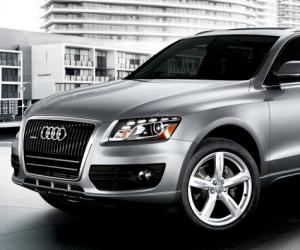 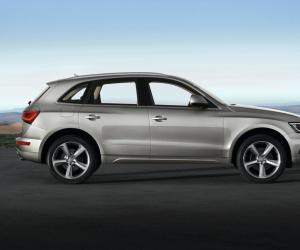 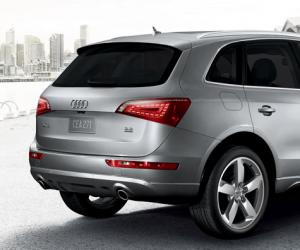 
Hair, 7. May 2018 You might know it from your Childhood: Hardly a new brother is here, it gets the full attention. So you have to think of something, in order to remain interesting. At Porsche, the parents...


New York (USA), 28. March 2018 In case you were wondering: no, Cadillac is not a Whit different than other Premium car manufacturers. What is in demand, SUVs, SUVs, and once again SUVs. In the States...


Lennestadt, 23. February 2018 Since 2017, the second-Generation Audi Q5 will be delivered. A little easier, and in many Details revised, has found the SUV already a lot of Fans. Some owners don't like...


Los Angeles (USA), 27. November 2017 1. up to 10. December the gates will open for this year's Los Angeles Auto Show. If it is so far, will be among the many vehicles, a completely newly developed mid...

BMW X3: All the info for the new edition


Frankfurt am Main, 9 may 2017 The first SUV of the brand Alfa Romeo, the Stelvio, enjoys rain interest. But some fan of the optics should be have been deterred by the existing engine line-up. Strong diesel...


Schwalbach/New York, 13 April 2017 The "world car Awards" awarded on the occasion of the motor show in New York are always good for a surprise. 2016, the Mazda MX-5 took the win, now the Crown on the Jaguar...


Giorgio and the high Giulia Alfa Romeo is based on Giorgio. On the platform of this name a number of vehicles now want to build the Italians with the great tradition. The first with the new and special...