Since the spring of 2010, the Romanian Renault subsidiary Dacia continues the consistent way with the production of very inexpensive automobiles and presented with a full Dacia Duster SUV for little money. Even the Dacia Sandero Stepway could animate for sale with a price of 10,000 euros many drivers. With the Dacia Duster, the Romanians expand its model portfolio, for a challenge to VW Tiguan, BMW X1 and Audi Q3, and in 2011 was with the Duster, the fourth best-selling SUV in Germany. The 4.31 meter long Dacia Duster not skimp on features, ABS and side-wheel drive (top models) offers a range of engines Dacia Duster with two diesel engines (1.5 liter) engine, a petrol version (1.6 liters) and a Duster with LPG engine (1.6 liters) for sale. With the resulting benefits from 90 to 110 hp can be the Dacia Duster drive safely and effectively operate in the area, no wonder - because the engines emanate from the shelf of Renault. From 15.000 EUR, the buyer receives a full SUV, which need not fear comparison with other brands, and also a sought Dacia Duster is used car has 475 liters of trunk space and can accommodate 5 passengers. As variants of the Dacia Duster next to the version with four-wheel drive, the base model (petrol / diesel and motor) is available with pure front-wheel drive. All engines of Dacia Duster reach the EURO 5 standard and emit CO2 emissions 130-165 g / km. In winter 2012, the Dacia Duster could enjoy a facelift. Hood, headlights and front bumper are now affiliated towards Logan and the interior is now high. Of the Renault 1.2-liter turbo gasoline engine with 115 hp and was inherited revised The two diesel engines to a lower consumption. 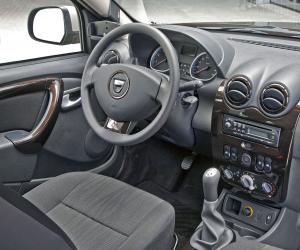 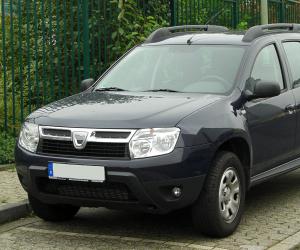 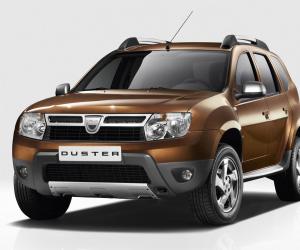 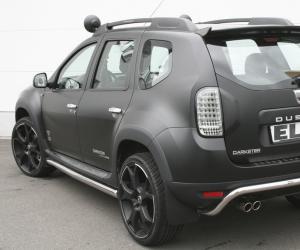 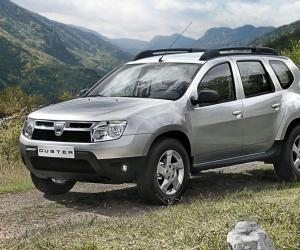 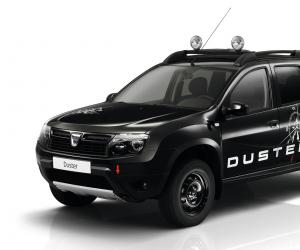 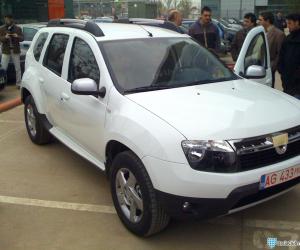 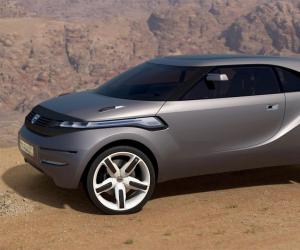 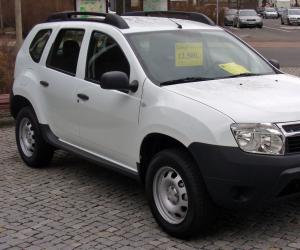 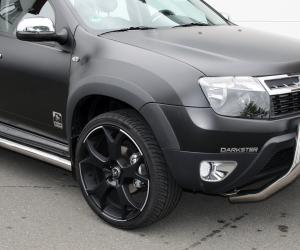 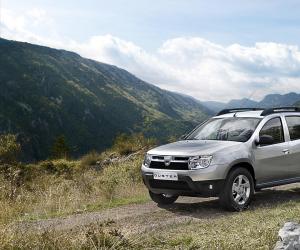 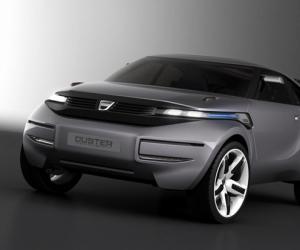 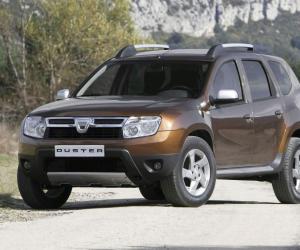 
Brussels (Belgium), 13. December 2017 15 cars: The European testing organization EuroNCAP has tested in December 2017, as many vehicles as never before to a crash test. It was not only about the performance...


Monaco, 15. November 2017 Jon Olsson, his characters Freestyle skier and a successful YouTuber, known for his penchant for extremely powerful cars. Unforgettable is about the Audi RS 6 DTM with 1,000 HP...


Boulogne-Billancourt (France), 30. August 2017 If anyone has earned his retirement, then it is the first Generation of the Dacia Duster. Since 2010, the Discount is Crossover on the market, and with more...


Togliatti (Russia), 13 April 2017 Since the demise of the Land Rover Defender, he is perhaps the biggest anachronism on wheels: the LADA 4 x 4. The production of the mentioned at that time still Niva SUV...


Moscow, 26 August 2016 It is in a sense the Russian IAA: the biggest domestic producers especially in scene is on the "Moscow International Motor Show" (MIMS) from August 24 to September 4, 2016. LADA...


Moscow (Russia), 30 March 2016 Names are smoke and mirrors. That seems to have thought Renault when his SUV developed exclusively for the Russian market. Namely, the car is called Kaptur. Moment time is...


Delhi ( India ), May 21, 2015 Renault will bring in India, a new low cost car on the market: the Kwid. Quite surprisingly, this message does not come, because a year ago the manufacturer had presented...


Frankfurt am Main, July 21, 2014 While the base-Related Fiat 500X is still waiting for his first appearance, are accepted orders for in March 2014 at the Geneva Motor Show presented Jeep Renegade immediately...