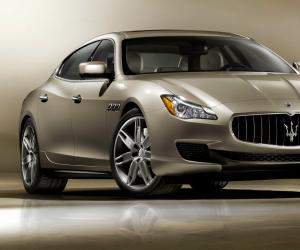 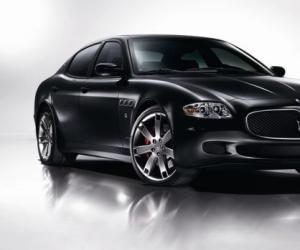 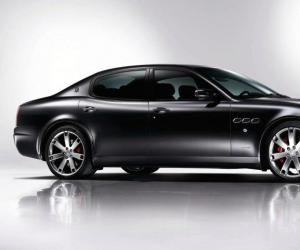 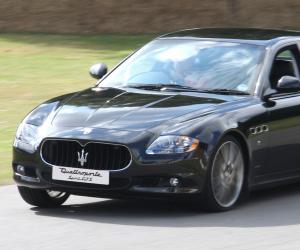 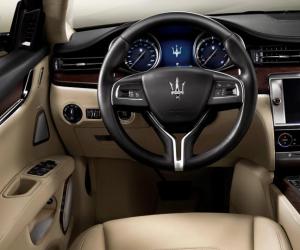 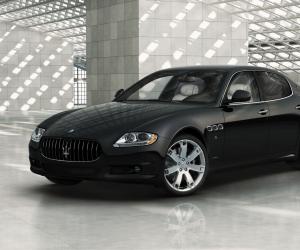 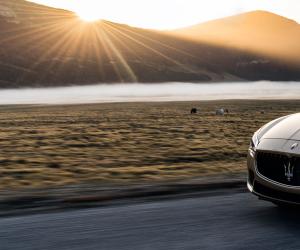 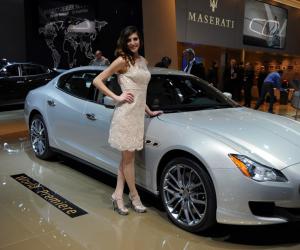 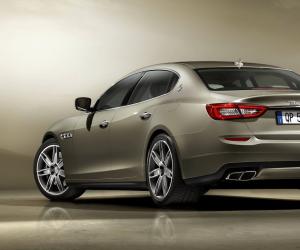 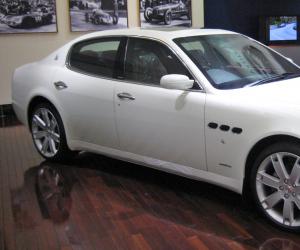 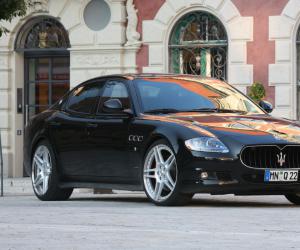 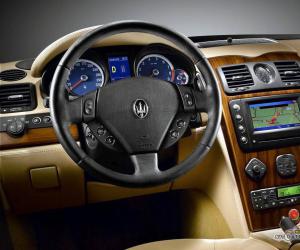 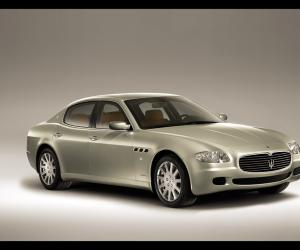 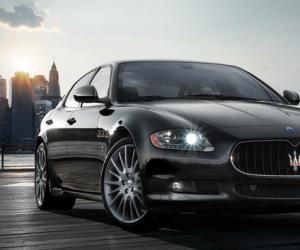 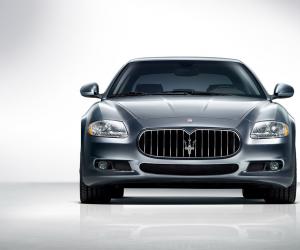 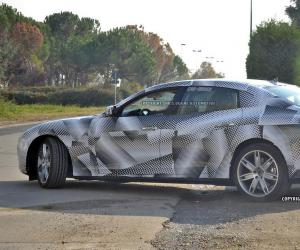 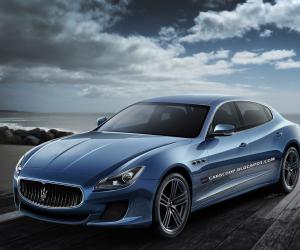 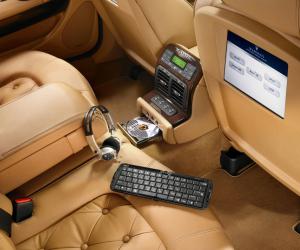 
Gaydon, July 25, 2014 For some time it rumbles in the development department of Aston Martin. Now as the One-77 Hypercar or the V12 Zagato projects Speedster study CC100 has been recently introduced...