The Austin Healey 3000 is a British sports car, which was developed by Donald Healey and former rally driver, marketed by Leonard Lord, the Director General of the car manufacturer Austin. The Austin Healey 3000 is the successor to the Austin Healey 100 and was produced between 1959 until 1968. The designations MK I, MK II and MK III (also: Mark I, II and III) specify the individual generations of the Austin Healey. Its lightweight design in combination with the powerful engine pushed the Austin Healey 3000 some victories in racing. The racer Pat Moss, daughter of Stirling Moss, the car was nicknamed " the pig " (" The Pig") is difficult to control because of his driving behavior. 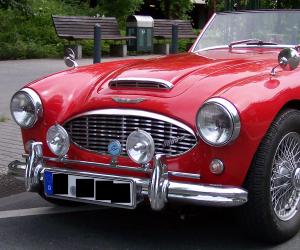 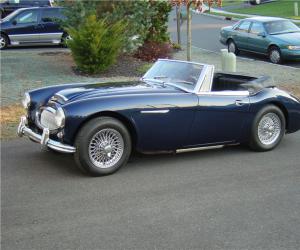 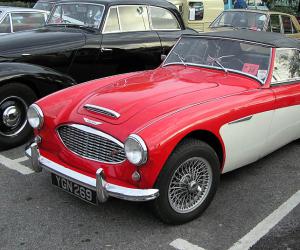 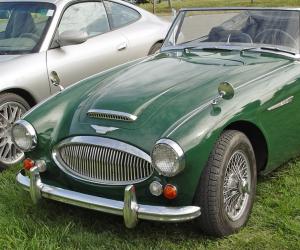 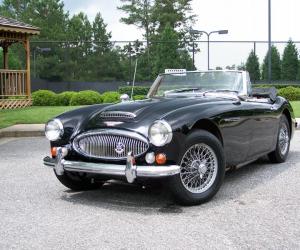 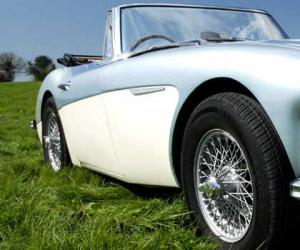 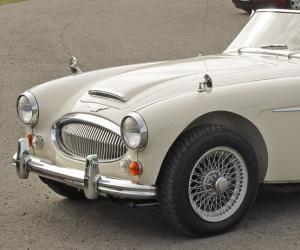 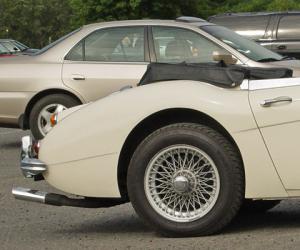 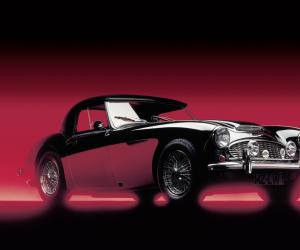 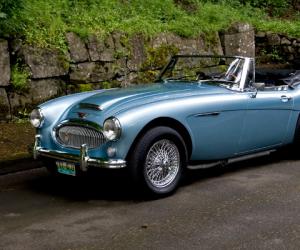 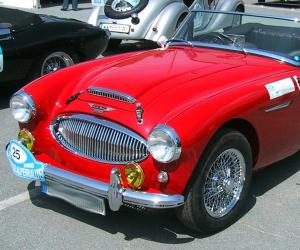 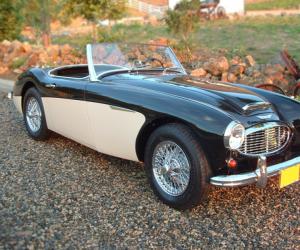 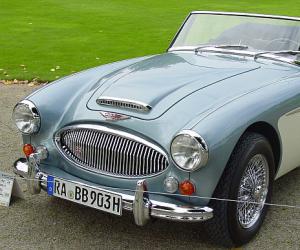 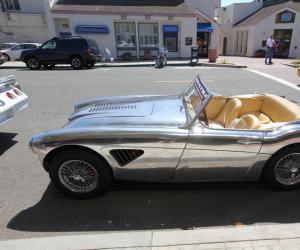