After almost ten years of production break the Lancia Delta as a sedan with a new and exciting design and brand-new engines was produced in late 2008 again to put a competitor for VW Golf, Audi A3 and Opel Astra. After the very successful series in the eighties and in the nineties Lancia Delta Nuova none doubted that the Lancia Delta III series for absolute bestseller would be on the German market. Before the break in production of the Lancia Delta has been very successful in rally area. Both the Lancia Delta Integrale and the Lancia Delta Evoluzione reached top spots in racing. Currently, the strongest Lancia engine, a 200 bhp 1.8 Di Turbo, which ensures a top speed of 230 km / h, and in addition to the two 1.4 T-Jet 16v models (120 hp and 140 hp) gasoline operation and the diesel 1.6 Multijet 16v 120 hp, the 165 hp and the Topdiesel 1.9 Twin Turbo Multijet 190 bhp 2.0 Multijet 16 v belongs to the new engine range. By mid-2010 included a 1.4-liter 150 PS petrol version of the repertoire of the Lancia Delta, which was replaced by a multi-air petrol engine from Fiat and verkonsumiert only 5.7 liters on average thanks to start-stop technology. Particularly luxurious, the Lancia Delta parts in the interior, made of alcantara and leather as well as wood and chrome inserts. The customer is the new Lancia Delta can be ordered with a six-speed manual gearbox or an automatic transmission. Mid-2011 was the Lancia Delta donated a facelift. In addition to modifications to the front grill and the rear section, which now embody the brand's face, in particular the structure of the facilities has been extended. Likewise is the Lacia Delta now an adaptive shock damping (Reactive Suspension System) and a new generation of xenon headlamps are available. Many Lancia fans hope that the Italian automaker will create a new version of the rally car, then the name of the Lancia Delta Integrale Evo would take third 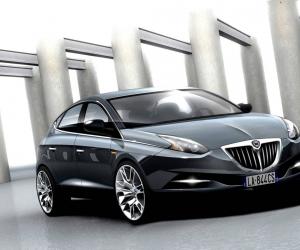 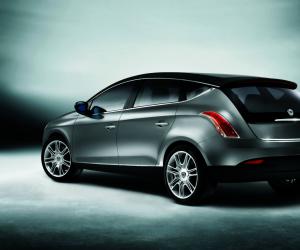 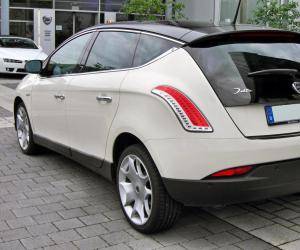 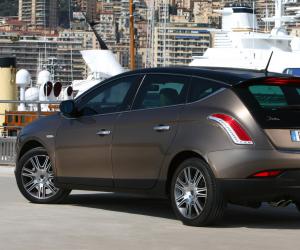 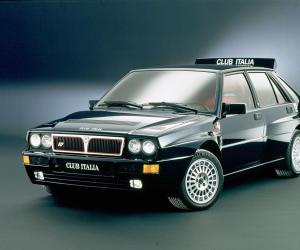 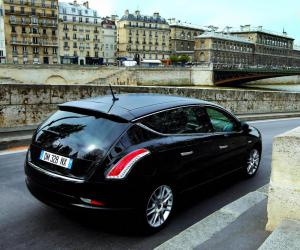 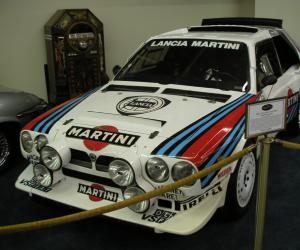 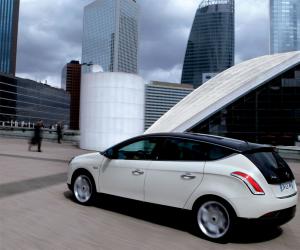