The Fiat Ducato is a very versatile vehicle that has proven itself for 3.Generationen on the market compared with Mercedes-Benz Vito, Opel Movano and Renault Trafic. Meanwhile, the built since 1981 vans produced in the third series. The slightly modified since 2006, and 2011 Fiat Ducato III is a further optimization of the best-selling van in Europe - an optical and technical masterpiece of the Italian Group. The Fiat Ducato van can hold up to two tons of payload, depending on the model, with a maximum load volume of up to 17 m³ is possible. Most powerful Fiat Ducato engine is the 177 hp from its 3.0-liter common-rail turbo-diesel with Multijet Power (maximum torque: 400 Nm). This means that the engine power has almost doubled compared to the original Ducato from 1981. With the 2009 model year is the Fiat Ducato also in the variant "Natural Power" to order with CNG natural gas drive. The 3.0-liter four-cylinder engine produces 136 hp meet the EURO 5 standard and has a range of 400 km. As a reserve of 15 liters of gasoline full tank, which extends the range to about 100 km, which is sufficient for finding a CNG filling station is compatible. The Fiat Ducato is available not only as transporters, but also as a van and under the name Fiat Ducato Maxi as a motorhome. The new car received a revised safety features, including the standard for all versions driver airbag as an option passenger, side and head airbags. The brakes are standard on the Fiat Ducato from the anti-lock braking system (ABS) with electronic brake-force distribution (EBD) and traction control (ASR) supported. The engine variant "160 Multijet Power" also comes standard with ESP (Electronic Stability Program). The Fiat Ducato Ducato 4x4 is also available as a four-wheel drive, which is particularly useful for the camper to good models. For 2011, the Fiat Ducato was revised again. The result is an upgraded interior and a traction control and the Start & Stop system were moving into the van. Looking just for a new van, for example after a Ducato sprinter? In this website you will find your Fiat Ducato Used in numerous body styles, a box or flatbed, with single or 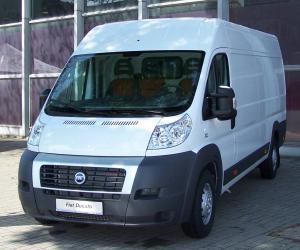 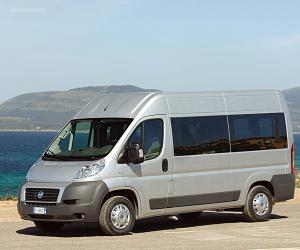 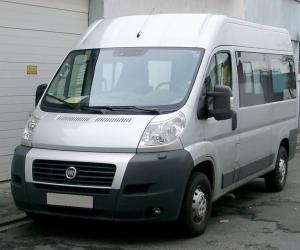 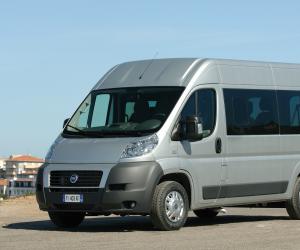 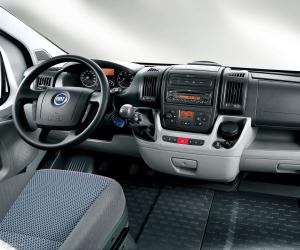 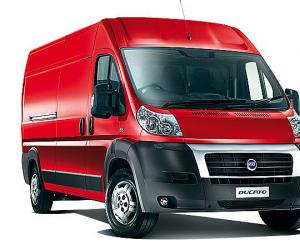 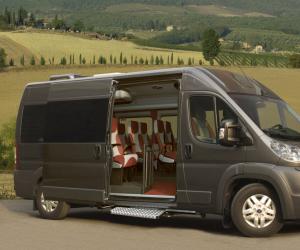 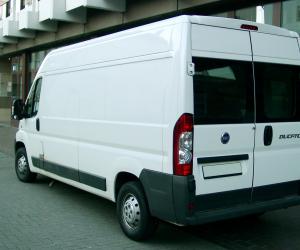 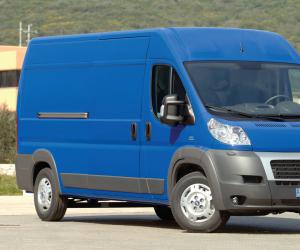 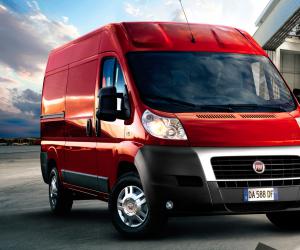 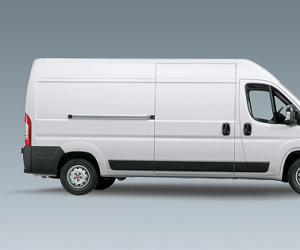 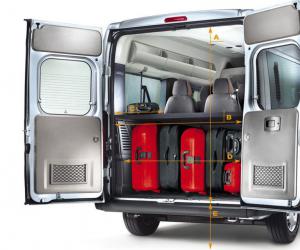 Low-cost alternative to the Volkswagen California


Ainring, 4th August 2016 The company Pössl from the Berchtesgadener land is actually known for classic motor homes based on the Fiat Ducato and Citroën jumper. With the new camp St, Pössl räubert for the...

Van for the adventurous


Frankfurt, August 28, 2015 Just in time for the Caravan Salon 2015 in Dusseldorf ( 29 August-6 September ) presented Fiat Professional a new concept car based on the popular panel van. The Fiat Ducato...


Auburn Hills (Michigan / USA), December 17, 2014 99.10 miles per hour (mph ) may have been another impressive pace in the last century. But still you can put up with this small car speed record pace...