In August 2005, the current Jetta was introduced to the European market. Available in North America since the beginning of the year, completes the Volkswagen Jetta sedans, the spectrum below the VW Passat. The notchback model on the technical basis of the VW Golf VI has long been established in the United States as the most popular European vehicles. In Europe, the VW Jetta look back on a long history of success. Including VW Vento (1991 to 1998) and Volkswagen Bora (1998-2005) went so far over 7 million units by the band. Volkswagen offers the Jetta in versions Trendline, Comfortline and Sportline and four petrol - and three in diesel engines. Even the basic Trendline version includes four electric windows, air conditioning, six airbags, power steering, ABS, ASR and ESP. The Jetta engines cover a power range from 105 hp to 200 hp. Engine now serves as an introduction, a 1.2 TSI petrol engine with 105 hp, the Volkswagen also offers the BlueMotion Technology package. And because U.S. customers want to buy hybrid drives as a new car, two cars of this genus are in preparation for the VW Jetta. The full hybrid that can run on electric power will come on the market in late 2012, followed by the plug-in hybrid in 2014. For the TDI, FSI and known from the Golf GTI 2.0 Turbo FSI Volkswagen offers the optional dual clutch transmission (DSG) with 6 or 7 courses. To equip the VW Jetta for the coming model year, the sedan was adapted to suit VW Golf, Passat and Polo in autumn 2010. This also happened to the model character of Volkswagen unify. 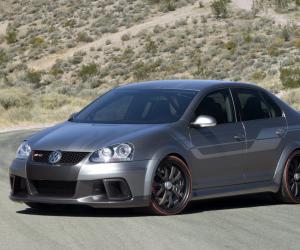 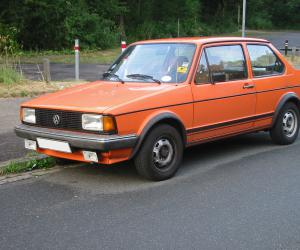 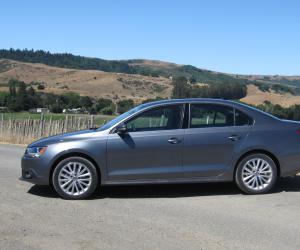 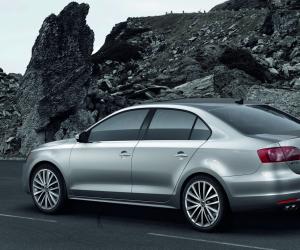 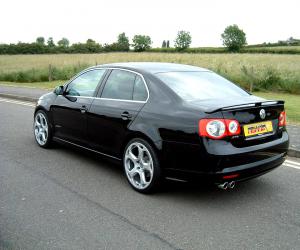 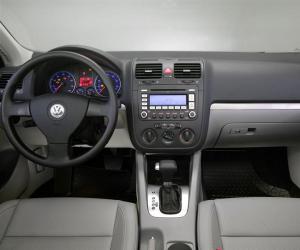 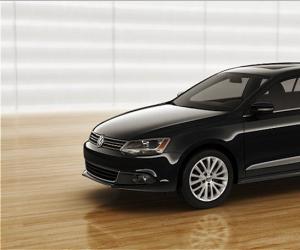 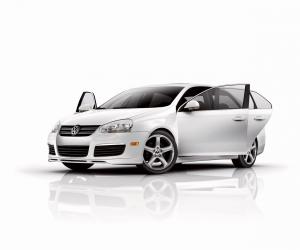 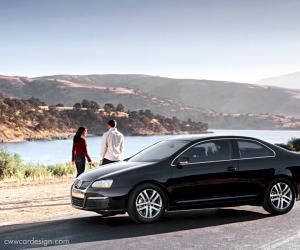 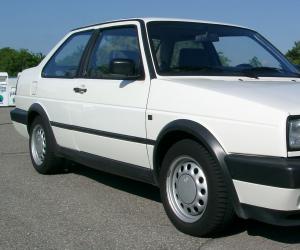 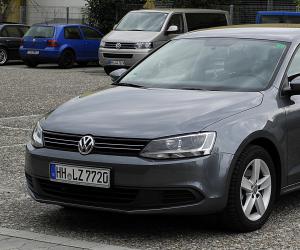 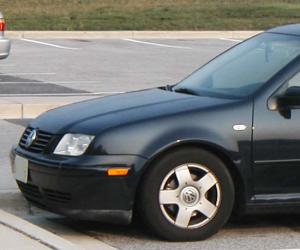 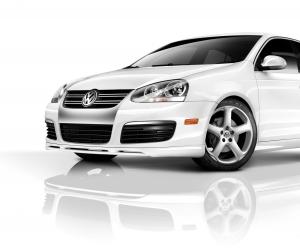 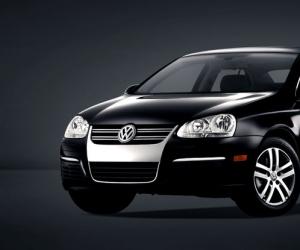 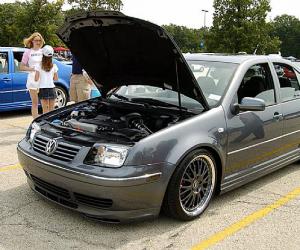 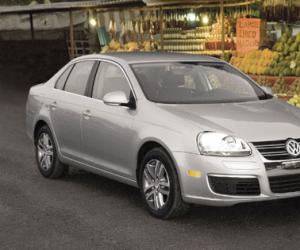 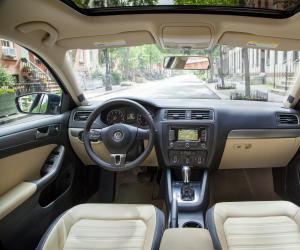 
Herndon (USA), 30. April 2018 As a "backpack-Golf" was reviled by the VW Jetta in this country. However, such an outsider, like his critics, was not the notchback sedan: in the World so far, 17.5 million...


Herndon (USA), 14. December 2017 Different countries, different tastes: While in Germany the Golf is the most popular VW model to the U.S. customers on the Jetta. From January to November 2017, VW was...


Hair, 26 October 2016 The mood at VW may currently be equally bad at management and staff: CEO Madhu still do not know how much will cost the Dieselaffaire and on the staff downsizing and cuts the bonuses...

Renault Mégane: courage to the stage


Paris (France), 12 July 2016 Compact notchback sedans in Germany are pure box-office poison: the VW Jetta sold in the United States great, in this country, however, hardly. Ford has developed at all no...

Eleven million cars, not a half


Hair, September 22, 2015 Had a few days ago, the refugees, the first pages of newspapers on their own, so the VW scandal has now taken hold there to phony NOx emission levels. We summarize what is at...