With the Peugeot 301, the French PSA Group presented to the Paris Motor Show 2012 its new sedan in the compact class, which is aimed at Ford Focus, Opel Astra and VW Jetta. Also, a new nomenclature was introduced with the Peugeot 301 car, the numbers will be adopted in the model changes all series now. Since December 2012, the Peugeot 301 new cars sold and is designed to provide comfortable room for 5 passengers on vehicle length of 4.44 meters. Also offers the compact saloon with a boot capacity of 506 liters, enough space for the holiday. Peugeot 301 for the three petrol engines are available for the time being, a diesel is to follow. As the base engine, the sedan uses the new three-cylinder 1.2 liter engine and turbocharger, which developed 72 hp. If you like it sporty, allows the 1.6-liter four-cylinder recourse is available in two power levels, with 92 and 115 hp. For the safety of the Peugeot 301 car with four airbags, ABS and ESP fitted. For an extra charge the vehicle with automatic climate control, MP3 - Tuner and the 1.6 petrol engine may be equipped with automatic transmission. 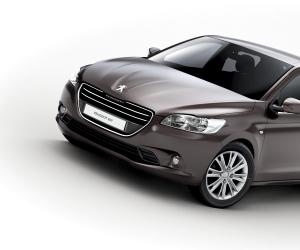 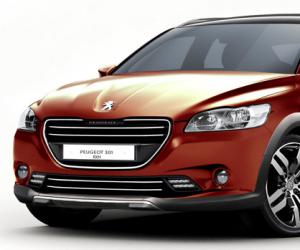 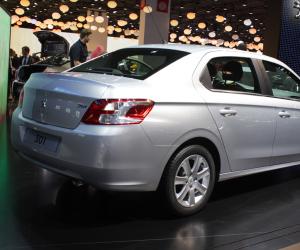 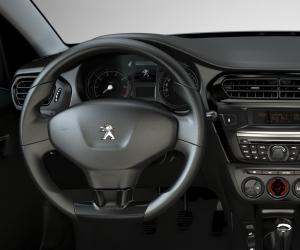 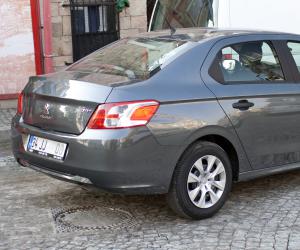 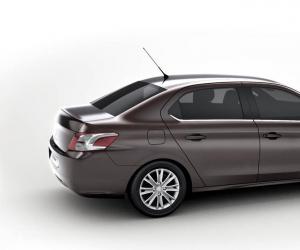 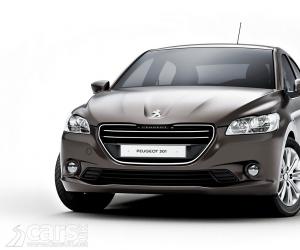 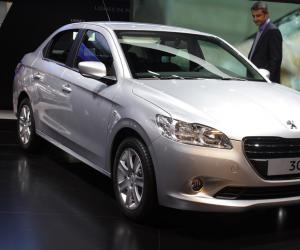 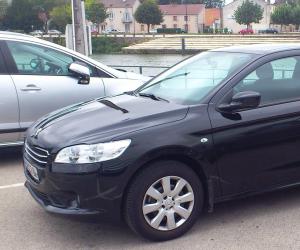 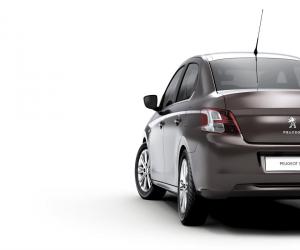 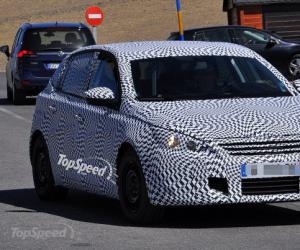 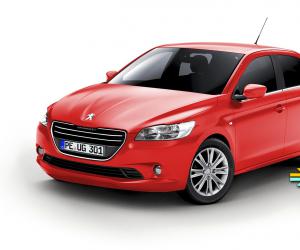 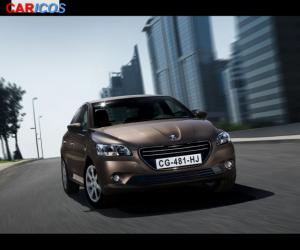 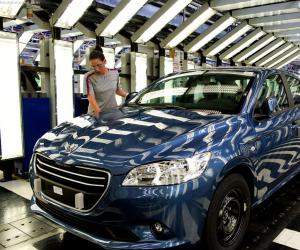 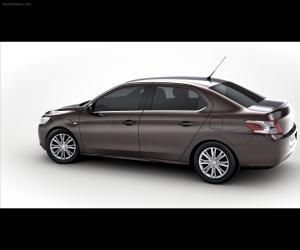 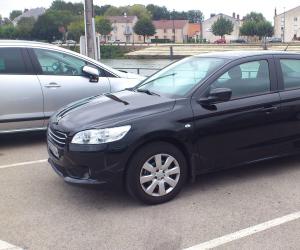 More whistle for the Baker


Cologne, 24 November 2016 Recently Citroën has officially introduced the C-Elysée in Germany, to to undermine EU importers. The spacious sedan (trunk of 506 liters) on the international market has been...