The Qoros GQ3 was presented as a notchback at the Geneva Motor Show 2013. The debut Qoros GQ3 to as Chinese production will now finally meet the expectations of Europeans and provide a vehicle that lay beside a reasonable price and a very good crash behavior (EuroNCAP test) on the day. The Qoros GQ3 was developed primarily in Austria, for the outfit of the saloon a former MINI's designers are responsible, including engineers from other car manufacturers are now busy with Qoros to offer a real competitor for VW Jetta and Opel Astra in Europe. Next to a lush interior to 4.61 meters length of the vehicle Qoros GQ3 car also offers a storage space of 450 under the trunk lid. Initially, the new sedan with a 1.6-liter four-cylinder and since autumn 2013 is equipped with a 1.2 liter three cylinder. The four-cylinder petrol motor is presented in two levels: as a naturally aspirated engine, the driving gear 126 bhp (155 Nm), with turbocharging beat in Qoros GQ3 156 hp at 210 Nm of torque to book. The turbocharged three-cylinder petrol engine will be a nature particularly low consumption with 130 hp. 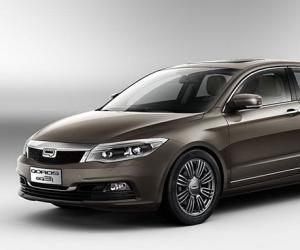 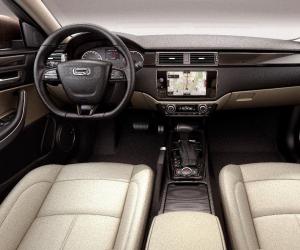 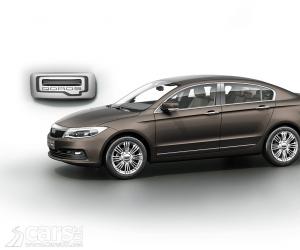 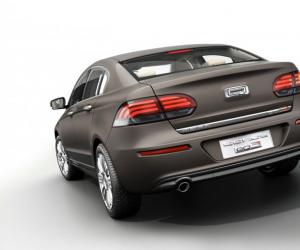 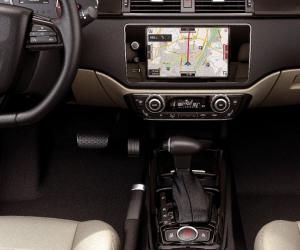 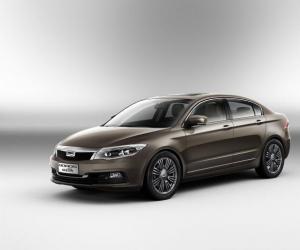 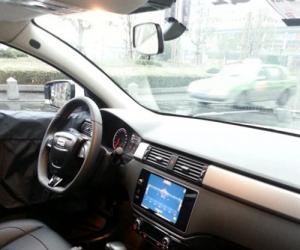 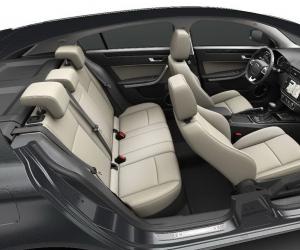 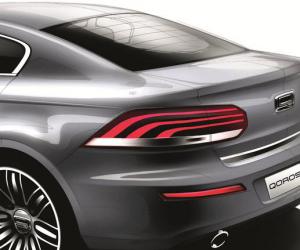 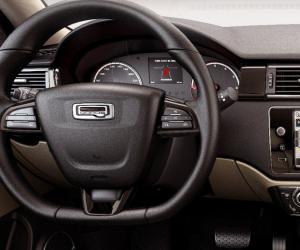 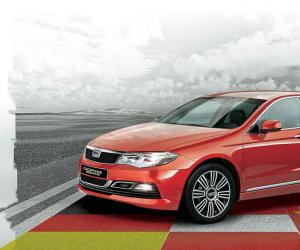 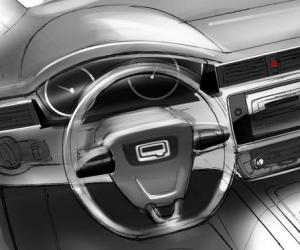 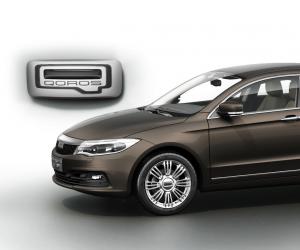 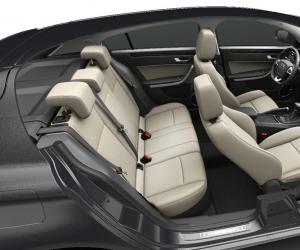 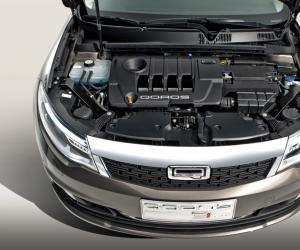 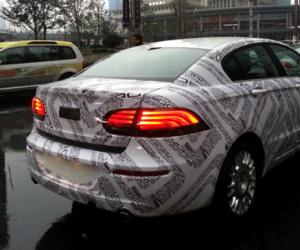 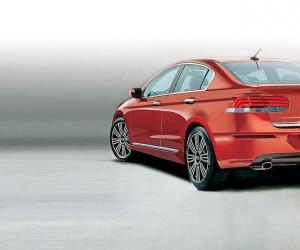 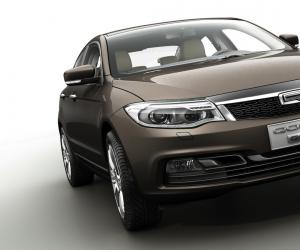 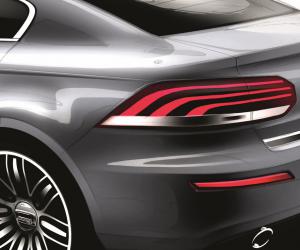 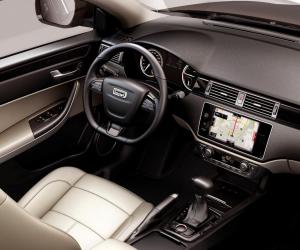